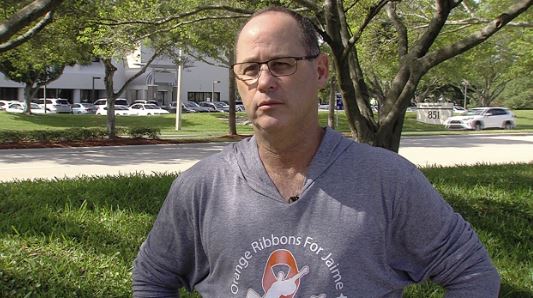 This Friday marks two years since the Parkland school tragedy where 17 lives were senselessly taken. The father of one of the students who died that Valentine's Day has been in the spotlight this week in the U.S. Capitol. 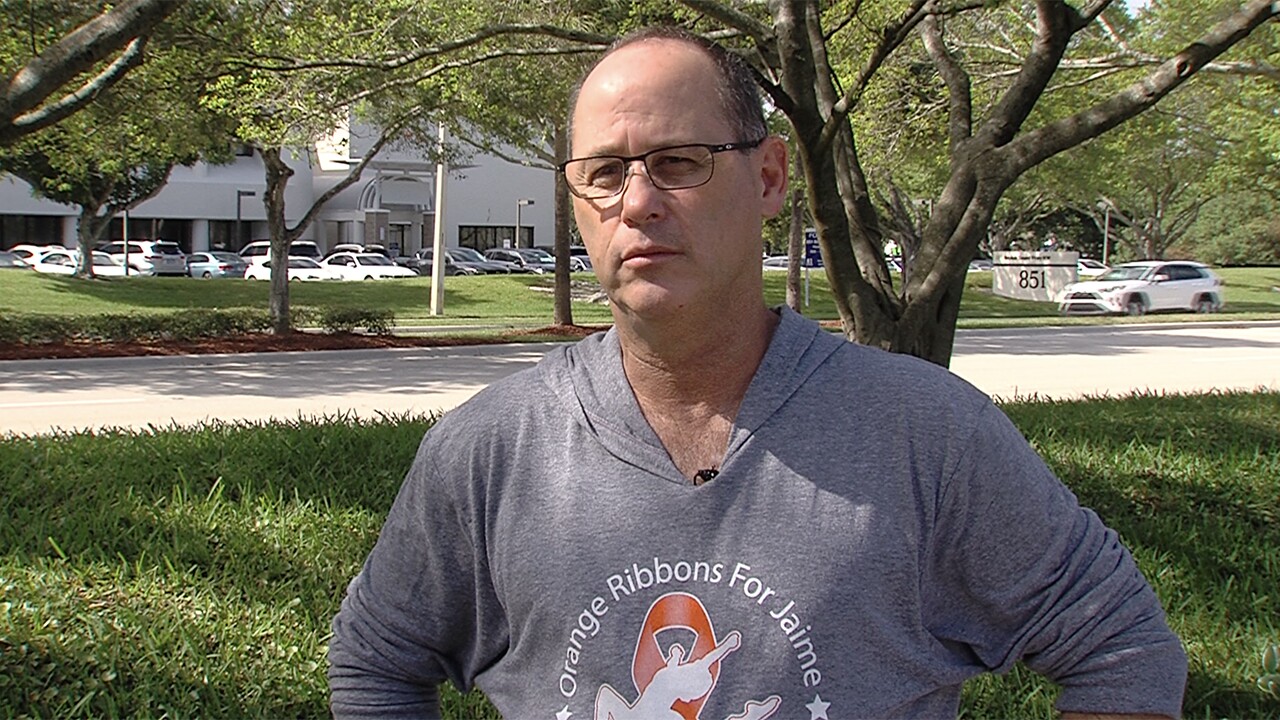 BOCA RATON, Fla. — This Friday marks two years since the Parkland school tragedy where 17 lives were senselessly taken. The father of one of the students who died that Valentine's Day has been in the spotlight this week in the U.S. Capitol.

Fred Guttenberg lost his daughter Jaime in the Parkland shooting. He's been very vocal about his efforts behind gun safety laws. Last week, he was removed from the State of the Union address for momentarily lashing out while President Donald Trump spoke.

Guttenberg said he was taken aback by a comment the president made about the Second Amendment and he spoke out saying, "What about victims of gun violence like my daughter?"

He immediately was kicked out of the SOTU. Guttenberg admits he let his emotions get the best of him, but the next day he says he had a wave of inspiration when people reached out in support.

On Monday, Guttenberg spoke out again via social media when a White House press release stated Parkland families would be greeted by the president, but Guttenberg said he was not invited.

"The White House put out a public schedule that was not accurate. They put out a schedule that said meeting with Parkland families, closed to media, meaning it looked like they were going to have a private meeting with the Parkland families. This is the two-year week and I knew nothing about it," said Guttenberg. "I since learned, later in the day that the group 'Stand with Parkland,' which is some of the families from the 17, they are all doing awesome work, they had their own specific meeting to discuss the initiative that they are launching on this Clearing House for schools."

Guttenberg said he's had so many people reach out to support the organization he's created in his daughter Jaime's memory.

Next Wednesday, Feb. 19, there will be a comedy fundraiser at the Parker Playhouse to benefit Orange Ribbons for Jaime.