Fred Guttenberg, father of Parkland victim, ejected from State of the Union after yelling at Trump 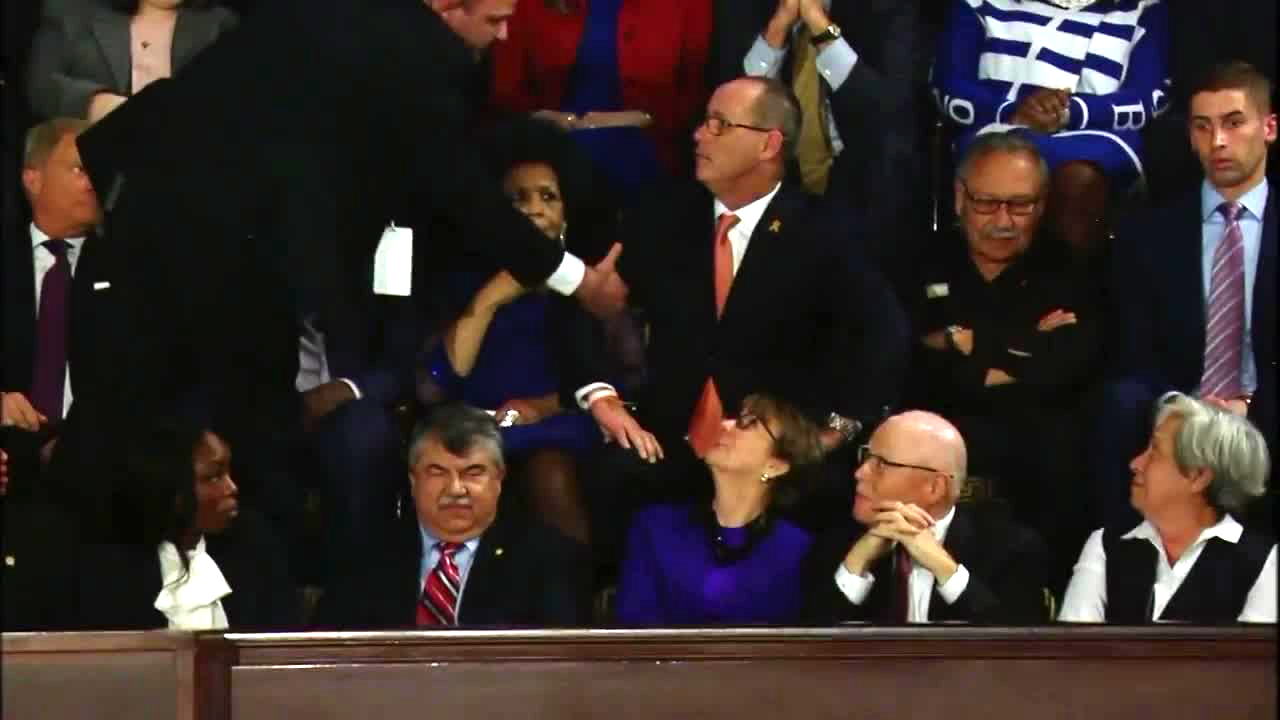 A father of a Parkland shooting victim was ejected during the State of Union address Tuesday night. 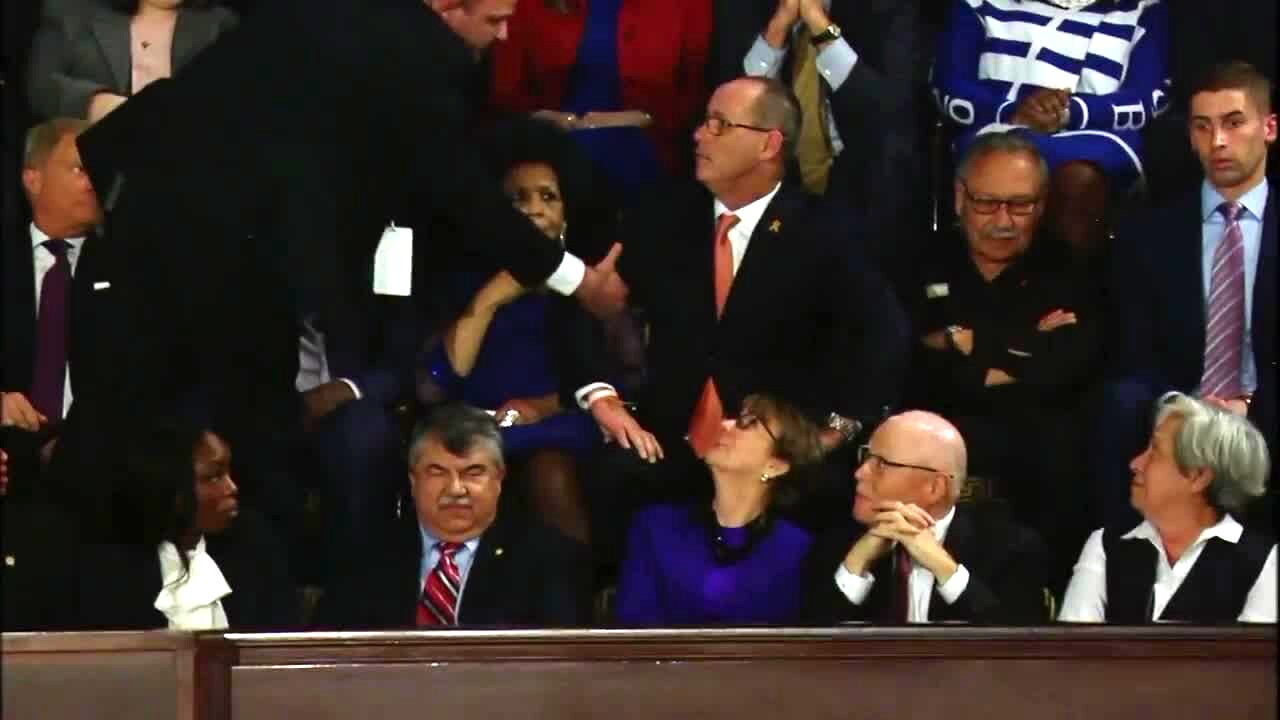 WASHINGTON — A father of a Parkland shooting victim was ejected during the State of Union address Tuesday night.

He was escorted out by a plainclothes officer.

His daughter, Jamie Guttenberg, was among the 17 people killed in the 2018 Marjory Stoneman Douglas High School shooting.

He tweeted that he "should not have yelled out," adding that he owes his family and friends an apology.

Guttenberg added that he will try to "do better" as he pursues gun safety.

He was there as a guest of House Speaker Nancy Pelosi.

(2,2) That said, I should not have yelled out. I am thankful for the overwhelming support that I am receiving. However, I do owe my family and friends an apology. I have tried to conduct myself with dignity throughout this process and I will do better as I pursue gun safety.