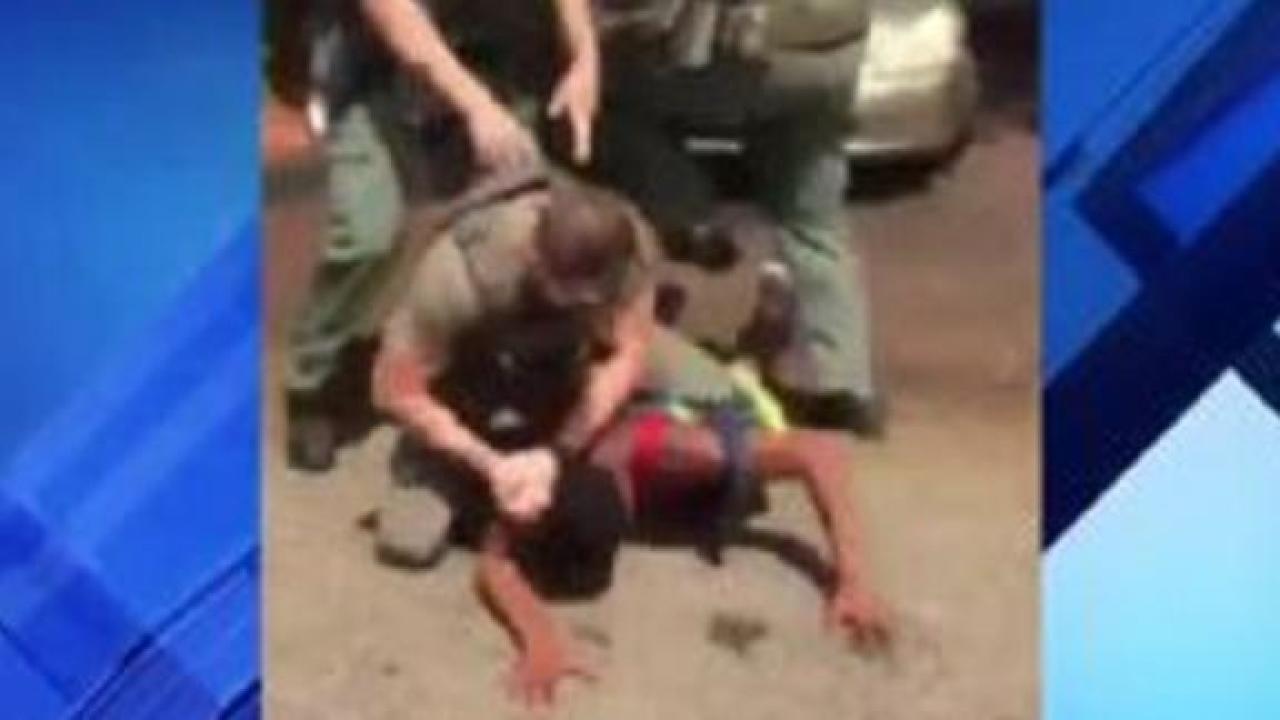 FORT LAUDERDALE, Fla. (AP) — The first of three Florida deputies who was charged after appearing in a video that showed a black teen being pepper-sprayed and slammed to the ground during an arrest has been acquitted.

The charge against Mackey, along with misdemeanor battery charges against Sgt. Gregory LaCerra and Deputy Christopher Krickovich, were announced in July. The other two men are awaiting trial.

The deputies responded to a fight in April outside a Tamarac McDonald's where about 200 students gathered. Authorities say a 15-year-old boy picked up the phone of a student being detained. Video shows LaCerra spraying the teen and throwing him down, and Krickovich slamming his head and punching him.

Prosecutors declined to file charges against the teen.