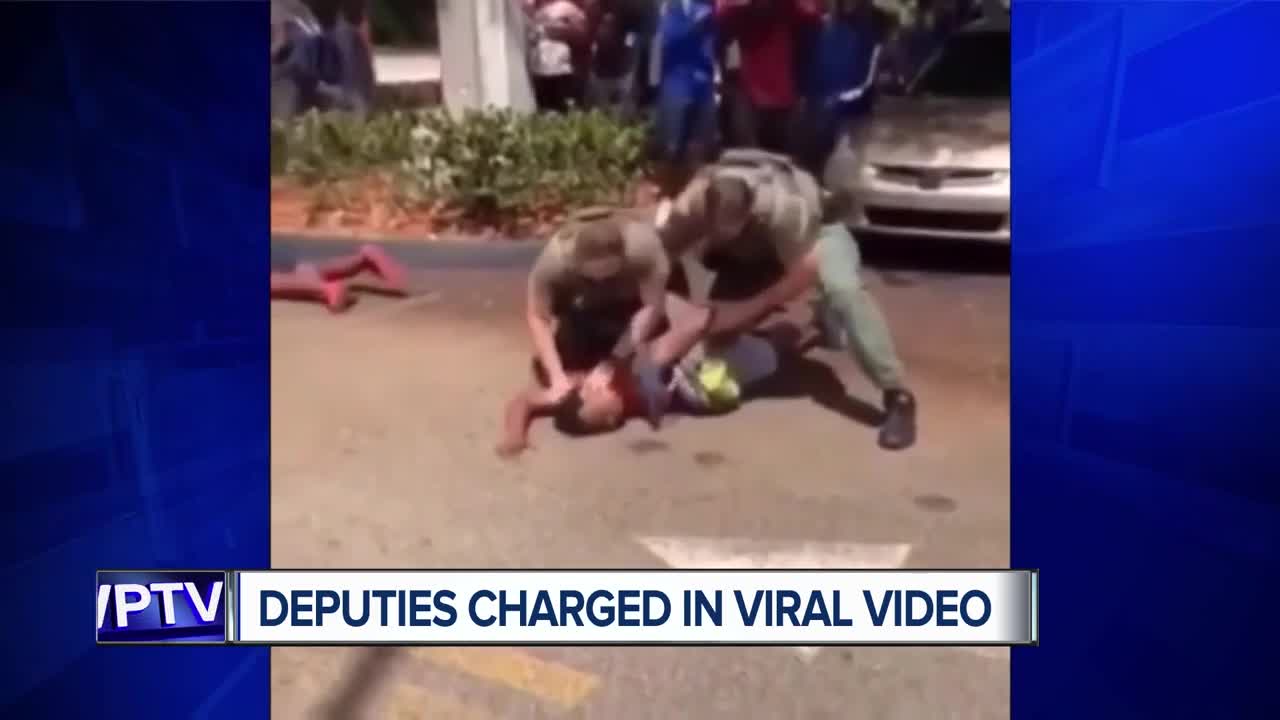 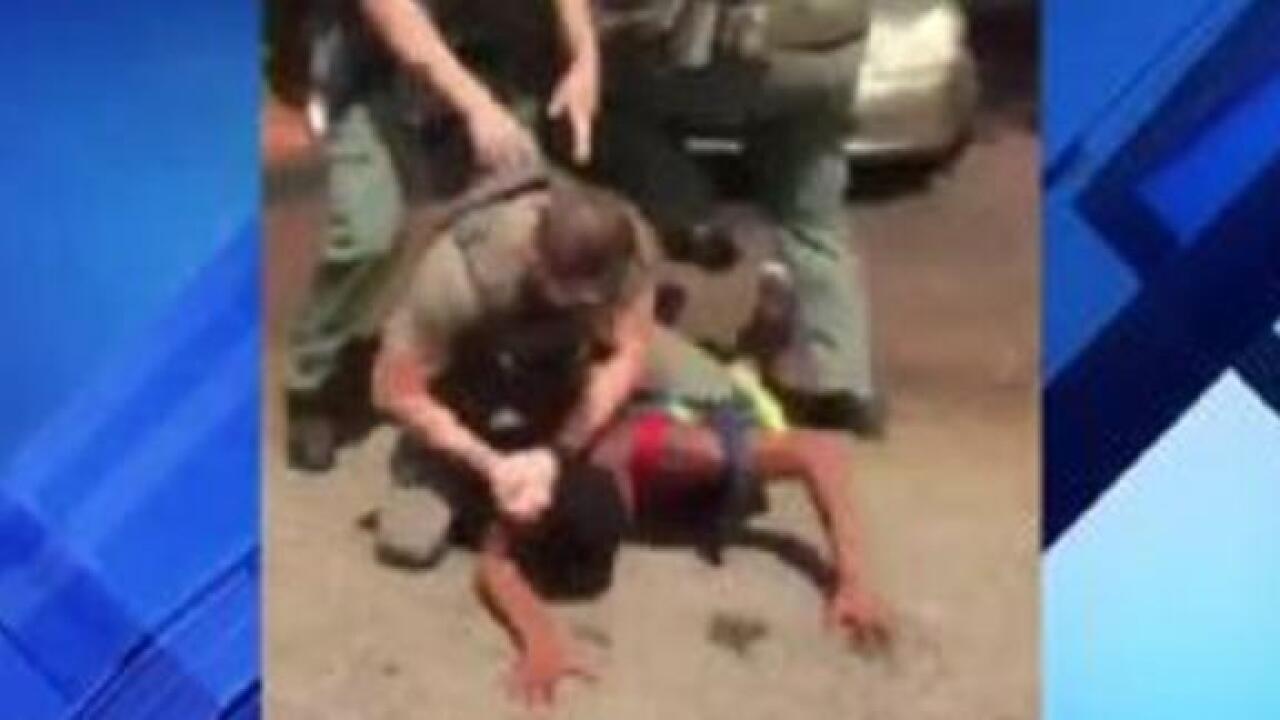 A third deputy also will face several charges in connection with the aftermath of the brutal arrest caught on cell phone video.

Sgt. Gregory LaCerra and Deputy Christopher Krickovich are accused of misdemeanor battery in connection with the April arrest, Broward County State Attorney Mike Satz. They are also accused of falsifying records and conspiracy, as is Deputy Ralph Mackey.

The deputies will be issued summons to appear in court, but no dates have been scheduled for their initial appearances.

The union for the deputies said it was troubled and called the charges "political."

"The state attorney's office folded to pressure from the NAACP in making these arrests," Jeff Bell of the Broward Sheriff's Office Deputies Association said.

A week ago the NAACP called on Satz to charge the deputies.

The NAACP's Fort Lauderdale/Broward County branch president, Marsha Ellison, said at the time they are "sick of this waiting. It's not good enough. Our families are equally as important."

"Wearing a badge is not a license to hurt children and then lie about it -- with these charges, the world can now see clearly that is what happened," they said, according to the statement.

The incident occurred April 18 and was recorded in a cellphone video that went viral.

The video showed 15-year-old Delucca Rolle being pepper sprayed and body slammed by sheriff's deputies at a strip mall in Tamarac, near Fort Lauderdale.

The incident sparked outrage on social media, and the state attorney's office declined to charge the teen, who was arrested on charges including resisting arrest and trespassing.

The teen's mother told reporters that while the incident is still affecting her son, they are thankful for the response.

One of the charges against Krickovich says he falsified the "narrative describing the circumstances of the arrest." In his arrest report, the deputy wrote that he and LaCerra were working at the strip mall because of previous problems with fighting at the plaza.

They arrived at the scene of a recent fight, according to the report, and tried to detain a teen because he was trespassing. As they arrested the teen, according to Krickovich's account, Delucca tried to pick up a phone belonging to the teen being detained.

When Krickovich told Delucca to stay back, he "bladed his body and began clenching his fist," so LaCerra pepper sprayed him, the deputy wrote.

Video from the incident shows a deputy using pepper spray on Delucca. As the boy walks away, face in his hands, the deputy body slams him. Another deputy gets on the teen's back, slams his face into the pavement and punches him in the head, the video shows.

Bystanders can be heard yelling, "What are you doing?"

The move upset the deputies' union.

"The union wishes the sheriff would back his own deputies half as much as the union has and keep them on a paid status while the criminal charges play out," Bell said. "If our newly appointed sheriff would spend less time trying to be a politician and more time learning how to be a sheriff, we could have resolved this situation today with a different outcome."