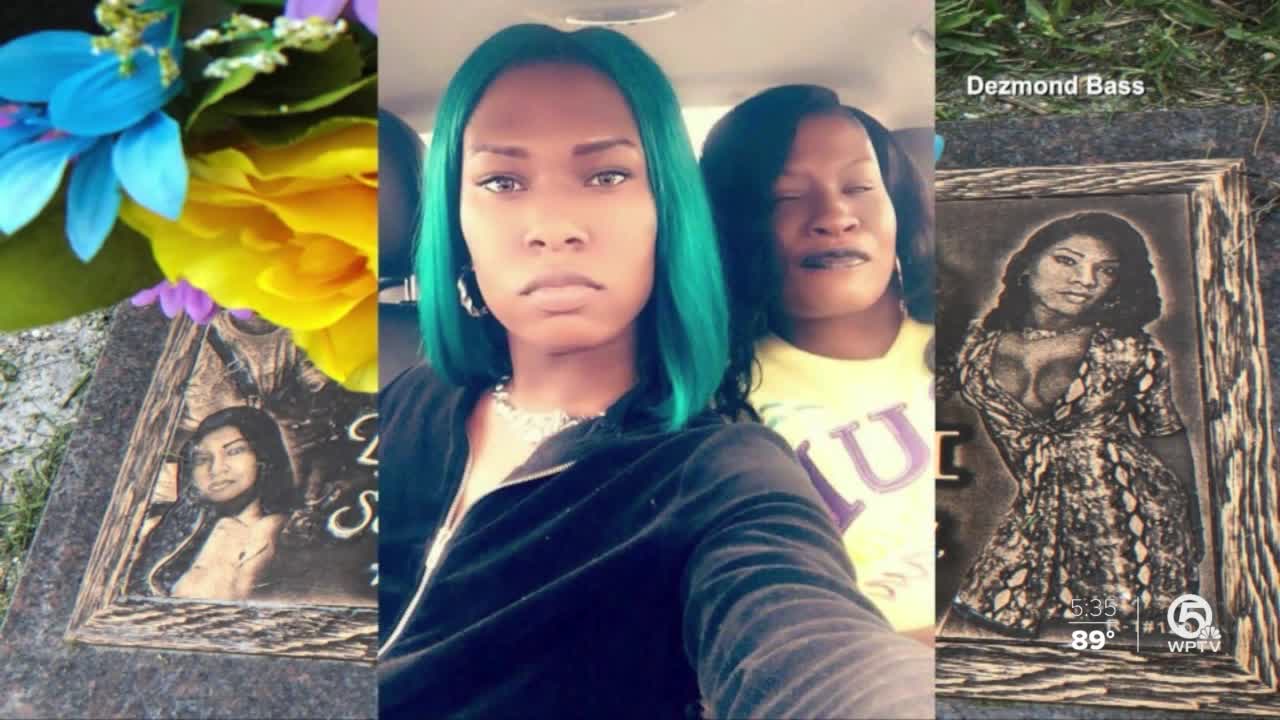 The FBI and Hendry County Sheriff's Office said they are asking for the public's help in the case of Bee Love Slater, an African-American transgender woman found dead in a burning vehicle in Clewiston one year ago Friday. 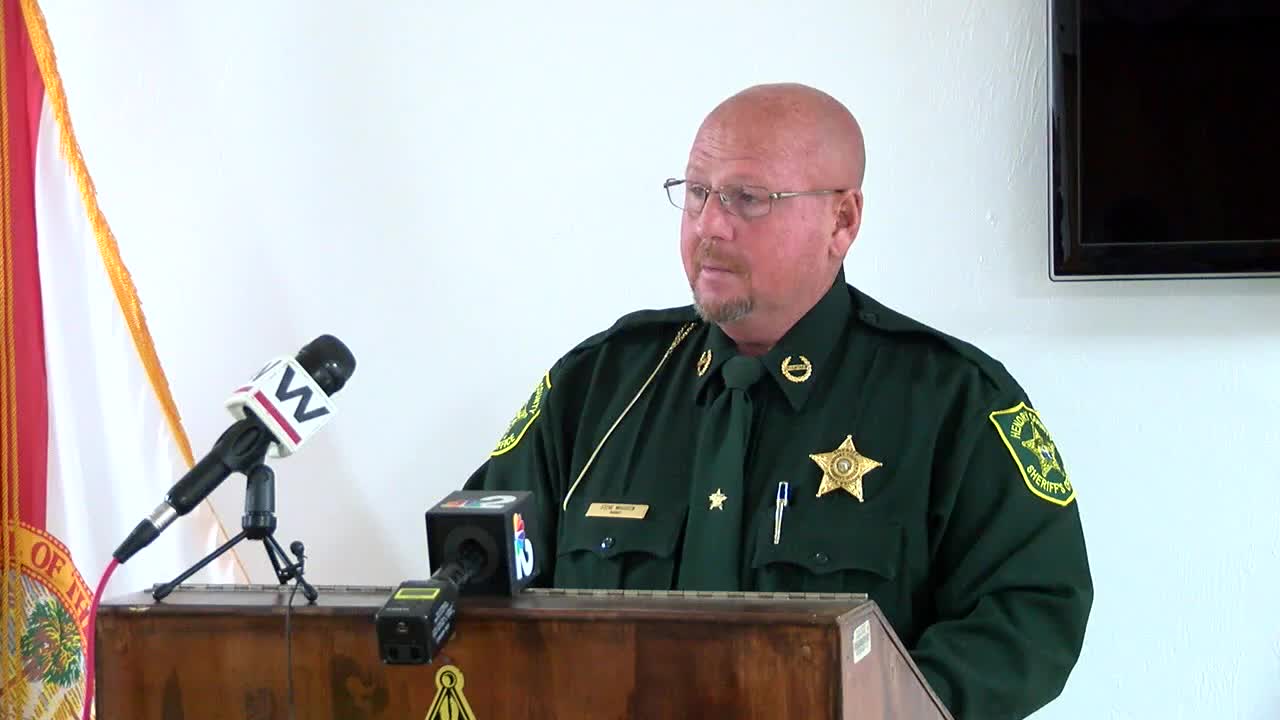 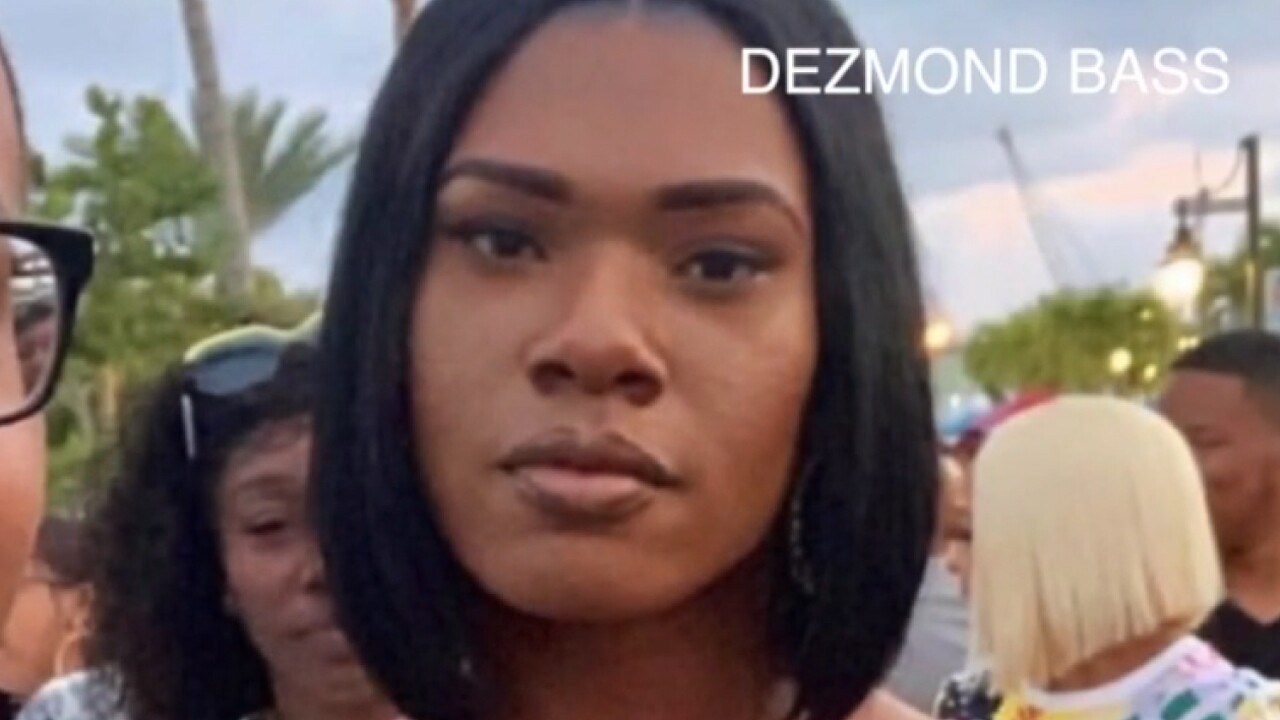 LABELLE, Fla. — The FBI and Hendry County Sheriff's Office said they are asking for the public's help in the case of Bee Love Slater, an African-American transgender woman found dead in a burning vehicle in Clewiston one year ago Friday.

Slater, 23, a resident of Pahokee was the 18th murder in the trans community nationwide in 2019.

Early in the investigation, Sheriff Steve Whidden said Friday that detectives established a list of persons of interest in the case.

The Hendry County Sheriff's Office said detectives later reached out to the FBI for assistance in the case.

The sheriff's office said the homicide investigation is still "very much active" as they sift through evidence.

Whidden said they are matching the FBI's reward of $5,000 for a total reward of $10,000 for information leading to an arrest in the case.

The sheriff said he is asking for the community's help to come forward and speak with detectives to help make an arrest.

FBI Special Agent Davis Christy said they are looking at potential hate crimes in the case.

"While there are some promising leads that we've received in this case, we need the public's help and assistance," said Christy.

Christy urged the public to contact the Hendry County Sheriff's Office or FBI with tips.

Word of no arrest is unsettling to those in the trans community. A distressing report from the Human Rights Campaign shows the majority of trans women killed are black.

"It's a double hitter for us, and we're targeted because of that," said Velvet Lenore Smith, local activist and trans woman. "At the end of the day, we all are trying to do the same thing, pay bills, live, be loved and be respected."

On Sept. 5, Slater's family will hold a field day event for Bee Love in Pahokee. The goal is to celebrate Slater's life and distribute visible reminders including custom face masks, T-shirts and license plate holders that justice is still not served.

"I need answers, justice and a peace of mind," said Wunda Williams, Bee Love Slater's mother. "The investigators can't do it on their own. They need help."