No arrests one year after Pahokee trans woman killed 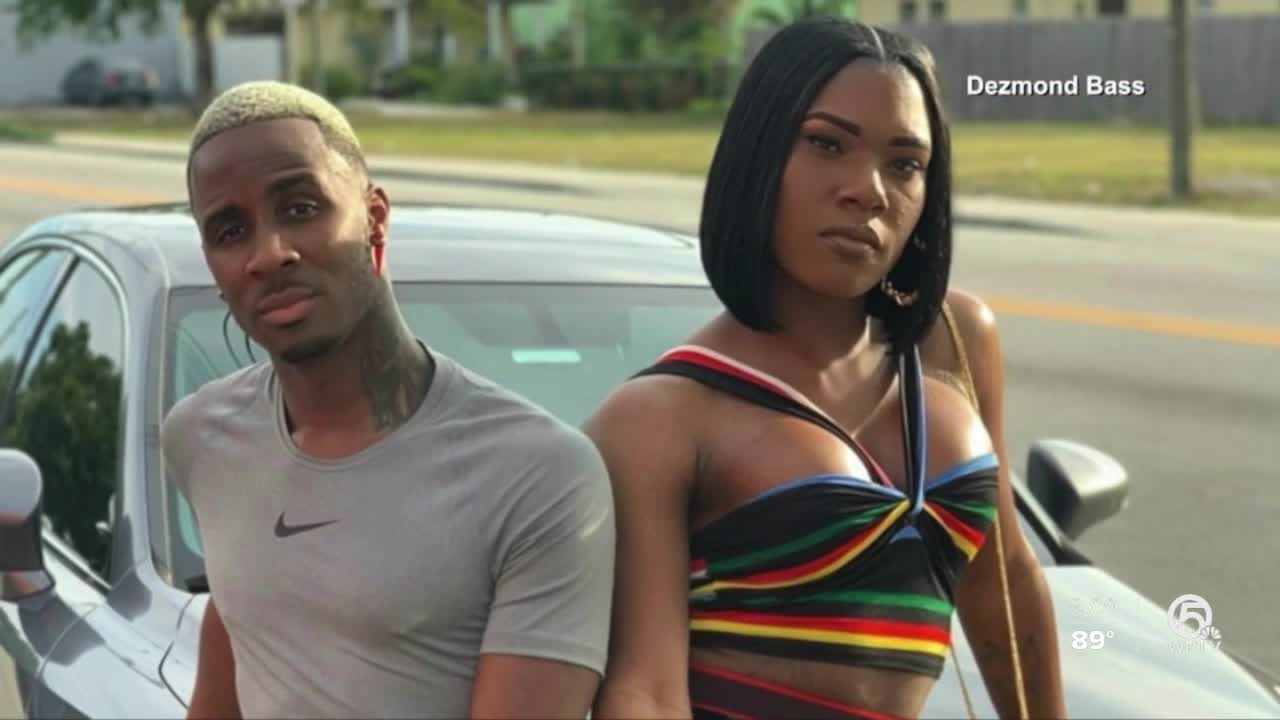 Sept. 4 marks one-year since the death of Bee Love Slater, a Pahokee trans woman whose body was found burned in a vehicle. 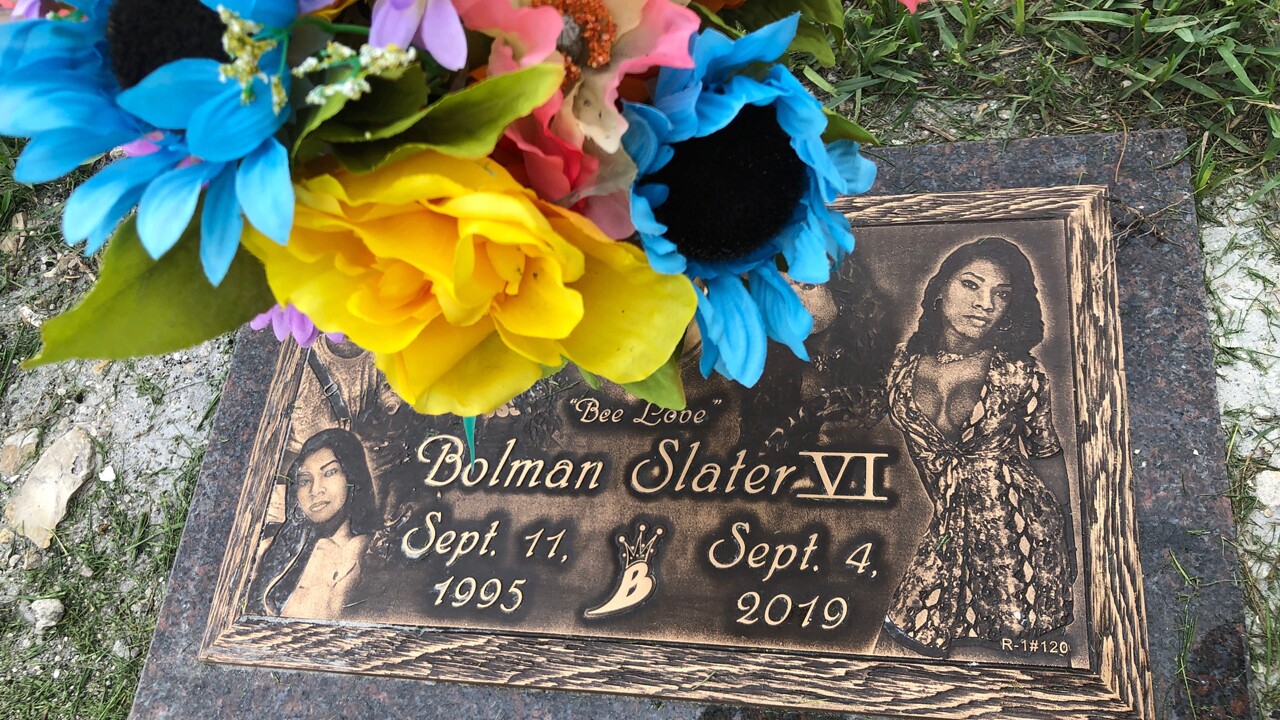 PAHOKEE, Fla. — Sept. 4 marks one-year since the death of Bee Love Slater, a Pahokee trans woman whose body was found burned in a vehicle.

It's a case that fueled a national debate on anti-trans violence in America. In her first television interview, Slater's mother explains why she can't heal until someone is brought to justice.

"Can you imagine how I, as a mother, have to toss and turn and sleep without ever knowing what really happened to my child," said Wunda Williams, Bee Love Slater's mother.

Williams tells WPTV she's a mother who is accustomed to speaking and seeing her child every day.

She said the day before Slater's body was found, her son had dropped her off after going shopping and said he was going home to go to sleep. That was the last time she saw him alive.

Slater's death was the 18th murder in the trans community nationwide; 17 of the women killed are disproportionately black.

By the end of 2019, the Human Rights Campaign reported 25, which was detailed in an HRC Fatal Anti-Transgender Violence in the United States in a 2019 report.

"Our lives are valued less, and there's a lot of rhetoric at all levels that seems to confirm that," said Michael Riordan, Compass Community Center marketing director. "And as long as there's this feeling ... it's going to continue."

"People can help me by coming forward if they know anything," said Williams. "I just wish justice would finally be served."

People can receive custom masks, T-shirts and license plate holders bearing Bee's name. There will also be activities and an entertainment element.

"This year has been very rough for the family and friends. It's tough being black, gay and trans. Life can be 10 times harder than it should be," said Dezmond Bass, Bee Love Slater's friend. "This weekend is about getting the community out to support us in this time of need and celebrating the trans community, but we also want justice."