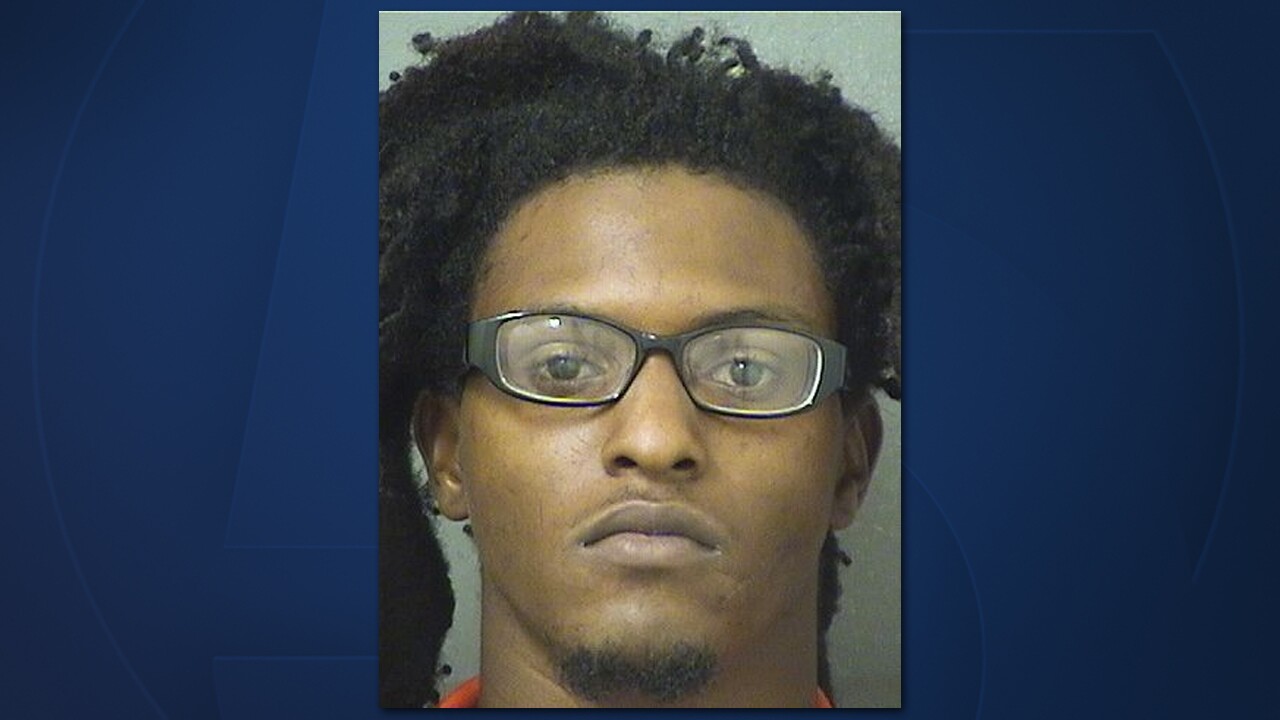 BELLE GLADE, Fla. — A second arrest has been made after a suspect fired at Palm Beach County Sheriff's Office detectives, a deputy and a member of the community in Belle Glade.

Detectives identified a second suspect as the driver of the vehicle, Jatavious Odoms, 23.

Odoms was arrested on four counts of attempted murder.

PBSO spokeswoman Teri Barbera said Odoms provided information during his interview that clearly established that law enforcement was purposefully targeted during the shooting.

Odoms was booked into the jail and is being held without bond.

His arrest comes one day after the arrest of another suspect, Keren Briscoe, 21.

Barbera said no one was struck by gunfire during the drive-by shooting.