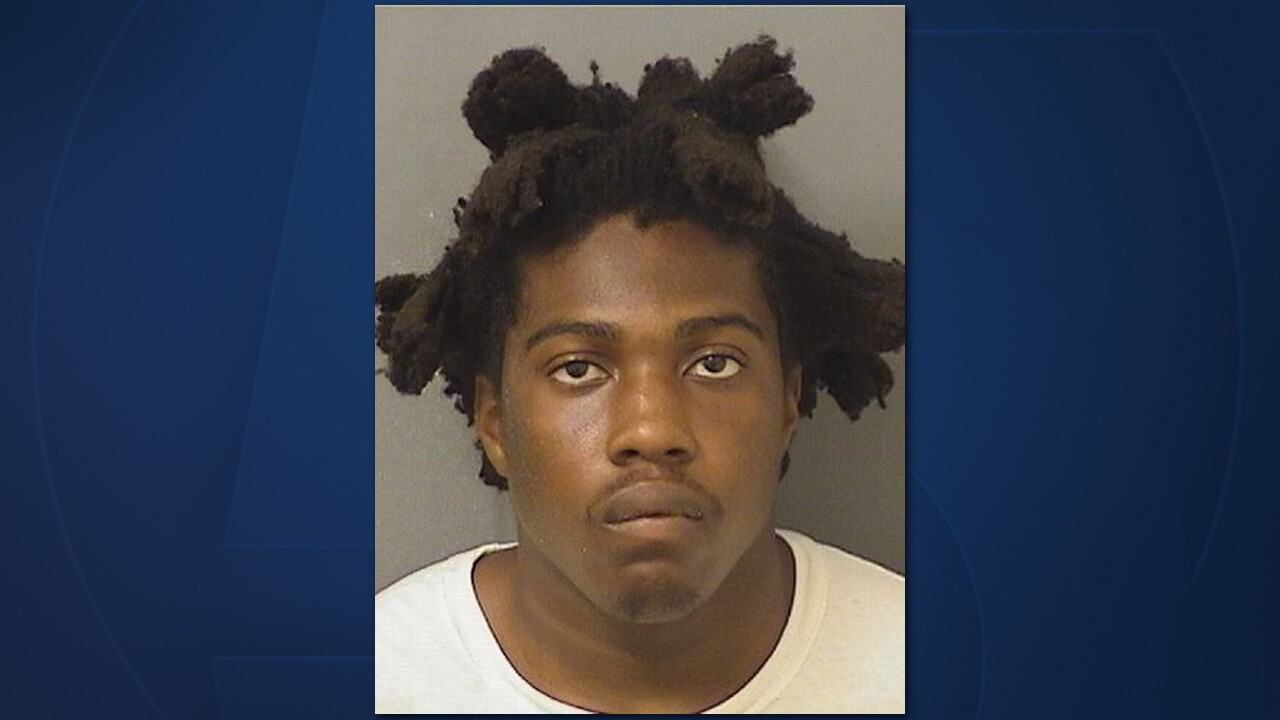 21-year-old Keren Briscoe from Belle Glade has been arrested and is facing four homicide charges after deputies say he shot at them.

BELLE GLADE, Fla. — A 21-year-old Belle Glade man has been arrested and is facing four attempted murder charges after deputies say he shot at them.

On Friday, May 29, 2020 at 1:30 p.m. detectives with the Palm Beach County Sheriff's Office were conducting an investigation in the 400 block of Dr. Martin Luther King Jr. Boulevard in Belle Glade when a gunman inside a vehicle driving westbound on MLK Boulevard began shooting towards them.

No one was struck by the gunfire, but nearby property was damaged by the shots.

An investigation led to the identity of Keren Javontre Briscoe.

Deputies located and interviewed Briscoe, who denied involvement in the shooting.

However, probable cause was found to arrest him on four attempted murder charges and one count of discharging a firearm from a vehicle.

He is being held without bond.