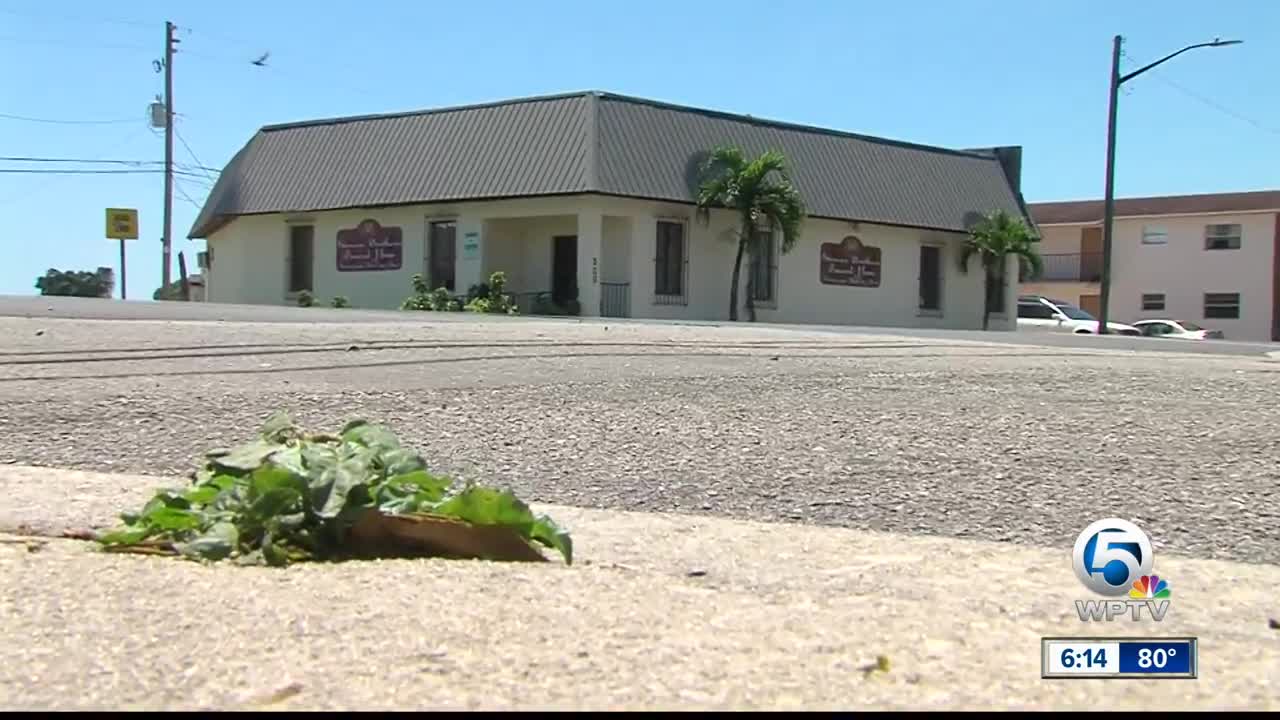 Florida’s Chief Financial Officer spoke to WPTV for the first time since launching the investigation into Stevens Brothers Funeral Home.

“I’m appalled by this development, and I feel like there’s absolutely zero excuse for anybody to be treated with any type of disrespect for another loved one,” Patronis said.

The investigation was launched after three sets of cremated ashes were found in March dumped on the side of the road in West Palm Beach. Police say there was a tag in the pile of ashes, which helped identify them, and the ashes came from Stevens Brothers.

“I’m not just upset, I’m furious because I’m thinking what if that was my mom or dad,” Patronis said.

Patronis says his office is now conducting a comprehensive review looking at all current license holders of funeral homes in Florida.

“We’re going to do a full desktop inventory of what we have in the state, and when we need to we will go and put boots on the ground and go physically inspect each one of those license facilities,” Patronis said.

WPTV first reported two weeks ago that the owner of Stevens Brothers, James Stinson, also owned Reddick Funeral Home in Clewiston, FL. An inspection report shows, in 2017, six sets of cremated remains were left behind inside the abandoned business.

The state also says the cremated remains found inside Reddick Funeral Home have been stored in a dignified manner at another funeral home, which took possession as a courtesy, but due to a lack of records at Reddick, the families of the six people who were cremated have not been able to be notified. The state says although Reddick had already closed, the Division of Funeral, Cemetery, and Consumer Services revoked Reddick’s license so it could not continue to operate.

Patronis is investigating licensing issues, but he’s also looking to see if criminal fraud was committed.

“The findings will probably become part of a robust legislative package to ensure that this never happens again,” Patronis said.

In a statement sent to WPTV, Stinson denied his license was revoked and said no remains were left behind at Reddick.