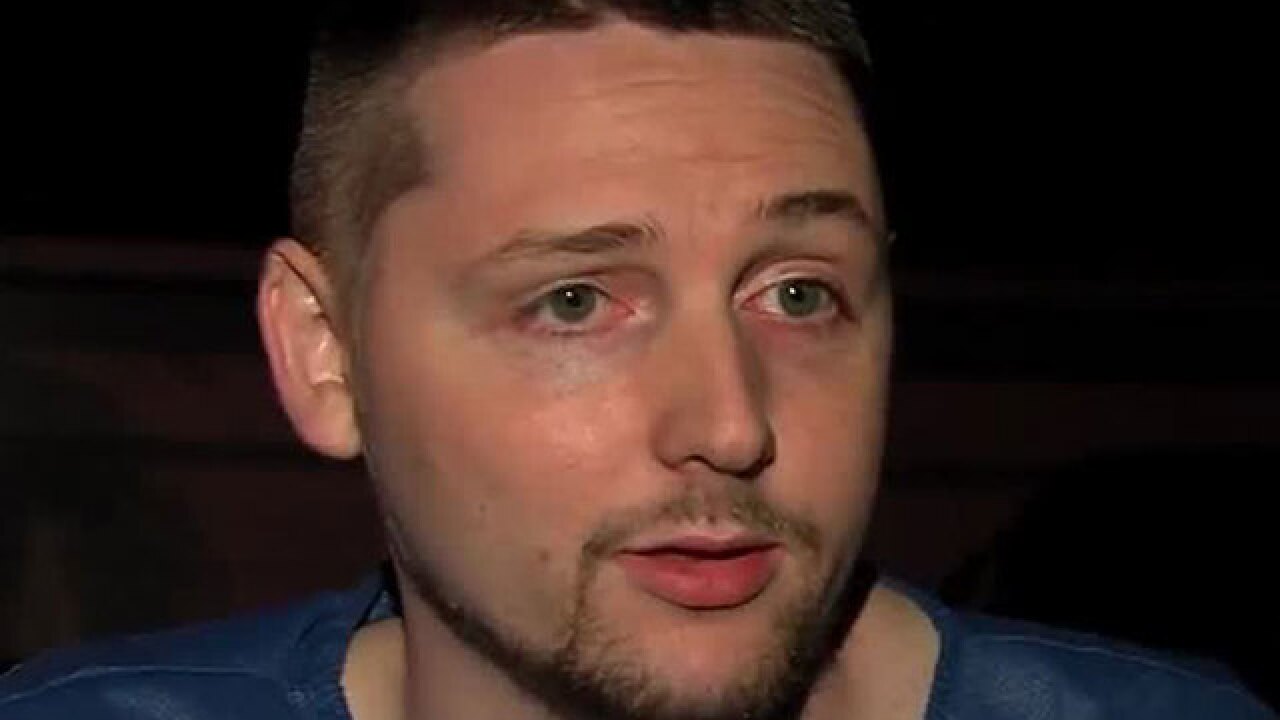 Copyright 2018 Scripps Media, Inc. All rights reserved. This material may not be published, broadcast, rewritten, or redistributed.
&lt;p&gt;Dalton Kent &lt;/p&gt;

A Treasure Coast High School teacher shot during a video game tournament in Jacksonville has filed a lawsuit against the sports bar where it happened and the event sponsor.

Two people were killed during the shooting last month.

22-year-old Dalton Kent was one of 11 people hurt.

Kent suffered a gunshot wound to his leg and will need surgery in the coming weeks to remove bullet fragments.

His lawyer says the bar and event sponsor needed to ensure there were reasonable safety protocols in place for all participants and believes they failed to do so.

"We want to make sure people like Dalton in the future can feel safe at these kinds of events that there will be security in place and that they will be able to enjoy their passions free from danger," said Kent's lawyer, David Vitale.

As for Kent, he also coached basketball, but is unable to do that right now because he’s using a scooter to help him move around until he can have surgery.