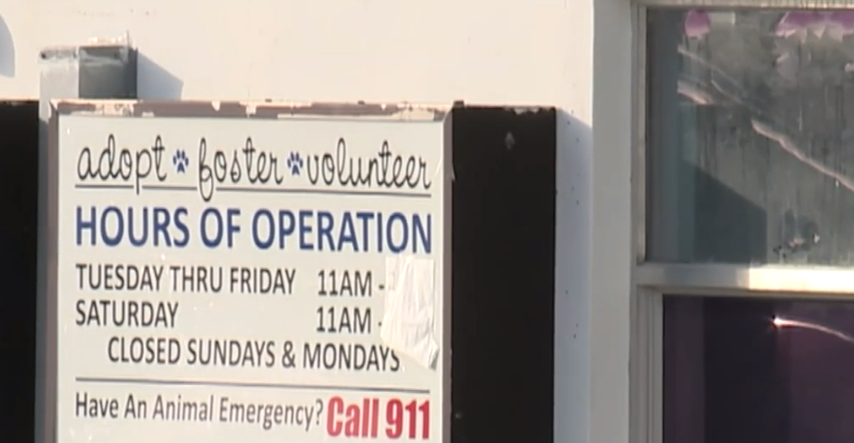 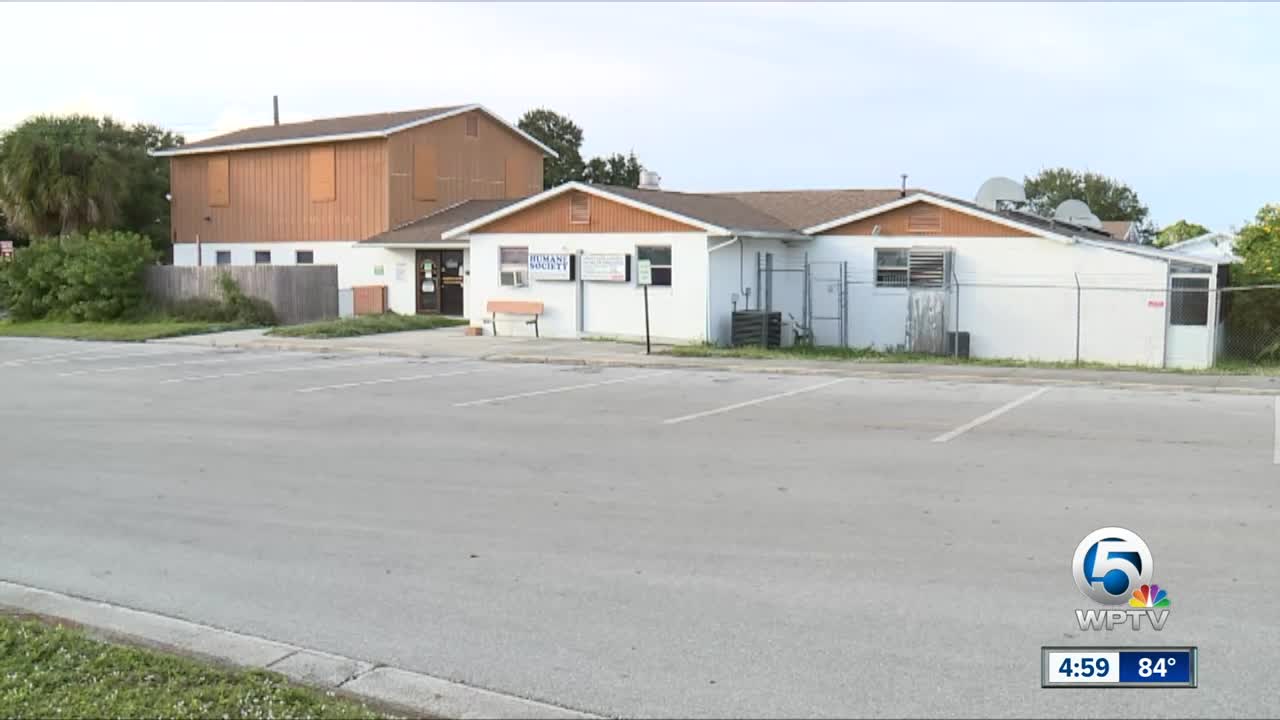 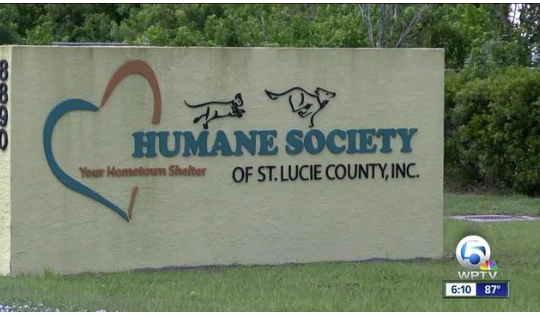 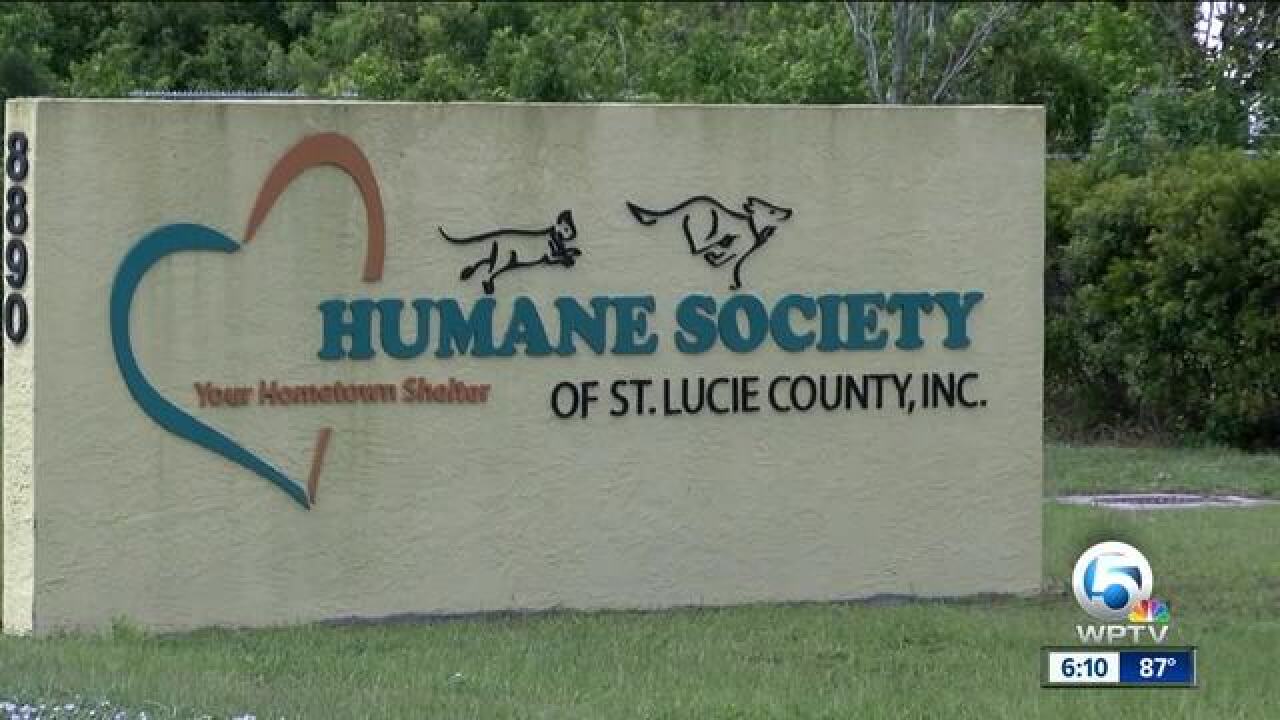 "As with any arrest, we are constrained by the evidence available and the applicable law. While these allegations expose serious issues with the operations of the shelter, they do not at this time rise to the level of probable cause justifying an arrest."

Some complaints described animals not being humanely euthanized and not being given the medication that was prescribed to them, which led to their death, according to those documents.

Others described animals coming into the shelter healthy, but becoming seriously ill after staying at the shelter and needing emergency care.

Volunteers described a problem with rats at the shelter, and expressed concerns that rats caused the death of puppies.

County animal control staff said they took animals home at one point because they feared they would die at the shelter.

During a felony search warrant served in August, deputies noted serious maintenance concerns and safety issues, such as exposed wiring, and water leaks near electrical wires. They also described the kennels as being in poor shape, holes in walls, rodent droppings, and a cat without food or water.

Deputies also noted concerns over medications for animals not being properly documented.

The veterinarian in charge of the medication records declined to be interviewed in the investigation and hired an attorney. She exercised her right to remain silent, according to records.

The State Attorney’s Office said there were no photos or records to support all of the allegations made against the shelter.

The complaints were not listed as unfounded, but the investigation has now been listed as inactive unless more evidence comes forward.

"The State Attorney’s Office, I think, really dropped the ball," said Mutchler. "I think they were very lax, and I think they just didn’t want to carry it forward is my opinion. I’m sure they have all kinds of little reasons they’ll give. They had witnesses, multiple, not just myself. They had city and county employee witnesses, but they still didn’t want to proceed with anything and carry it forward, which is kind of ridiculous, I think."