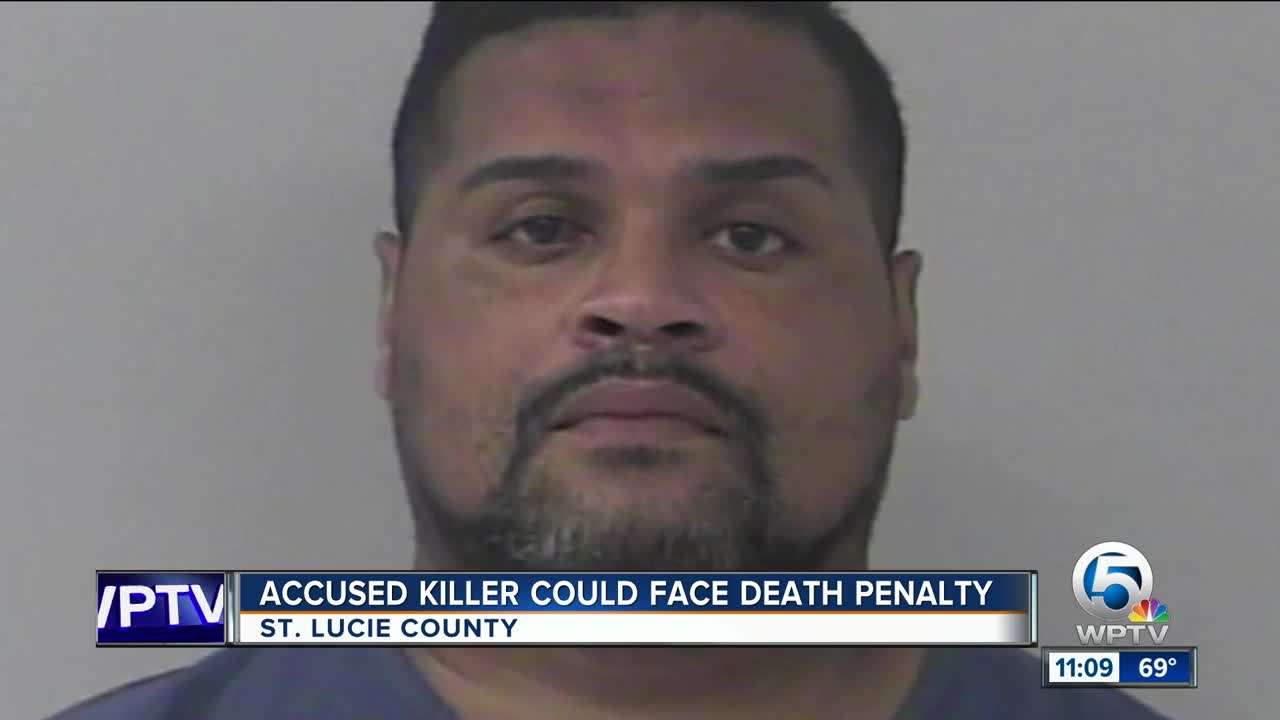 A man accused of killing a pregnant woman in St. Lucie County could now face the death penalty. 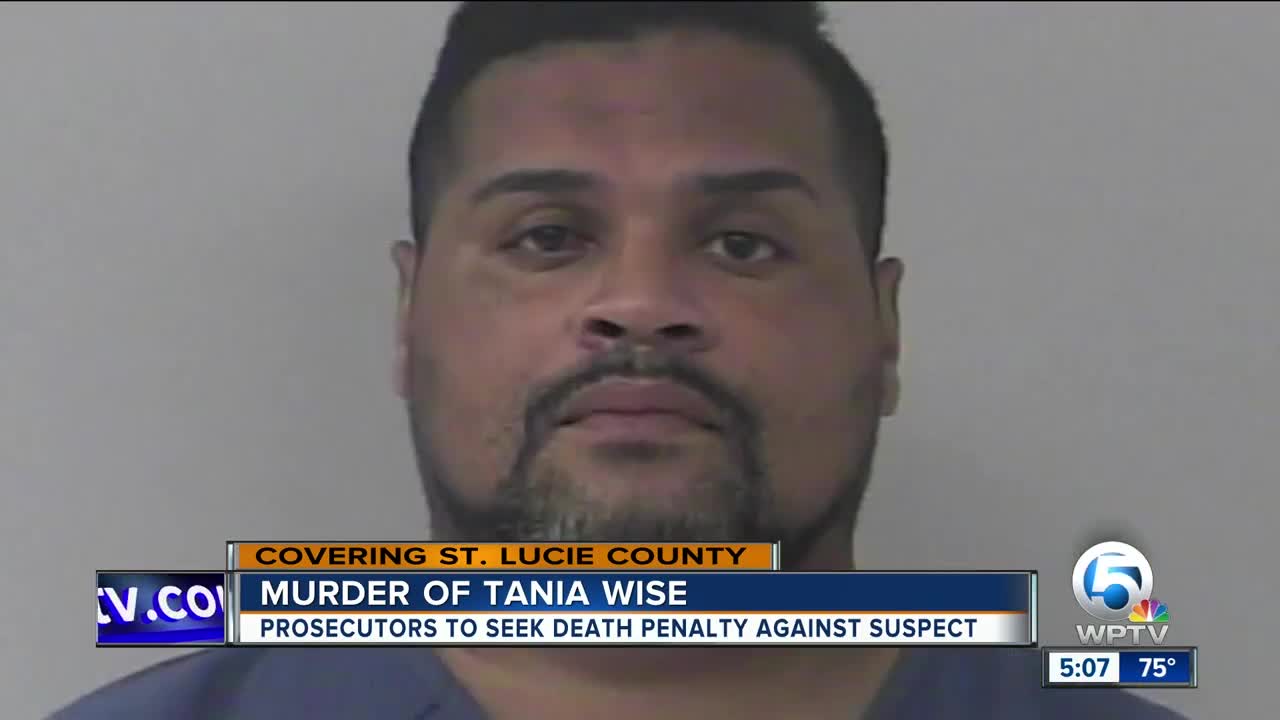 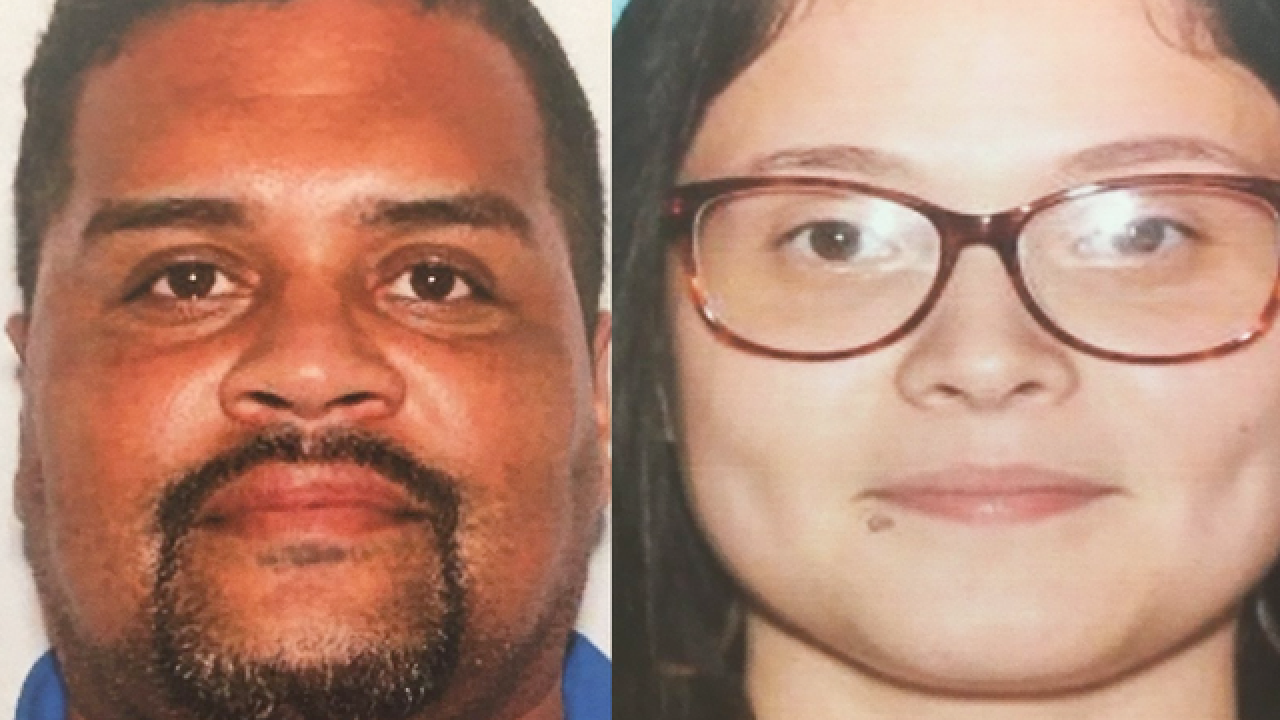 ST. LUCIE COUNTY, Fla. — Prosecutors plan to seek the death penalty against the man charged with killing a woman and their unborn child on the Treasure Coast last year.

In the court filing Monday, the state says the murder of Tania Wise encompasses a number of aggravating factors that merit the death penalty including that the crime "was especially heinous, atrocious, or cruel" and "committed in a cold, calculated, and premeditated manner."

Wise was found Aug. 24, 2018 face down in a ditch in an isolated stretch of northern St. Lucie County.

She suffered head and throat trauma.

A month later, Jose Soto-Escalera was arrested for the crime.

In an affidavit outlining a complex sequence of events, one witness said Soto-Escalera had given Wise money for an abortion and believed Escalera was mad because Wise did not follow through.

DNA evidence confirmed Soto-Escalera was the father of Wise’s baby.

Wise’s family did not want to comment on the decision to seek the death penalty, except to say this has been a very difficult time.

In the last week, the defense filed paperwork claiming Soto-Escalera’s Miranda rights were violated. They’ve also filed a request for a change of venue, in part because of the recent guilty verdict handed down to Checkingson Sinclair. Sinclair killed his wife and their unborn child in Port St. Lucie back in 2014.

The trial in the Soto-Escalera case is set for next month.