You can now report speeders in Port St. Lucie via website, app 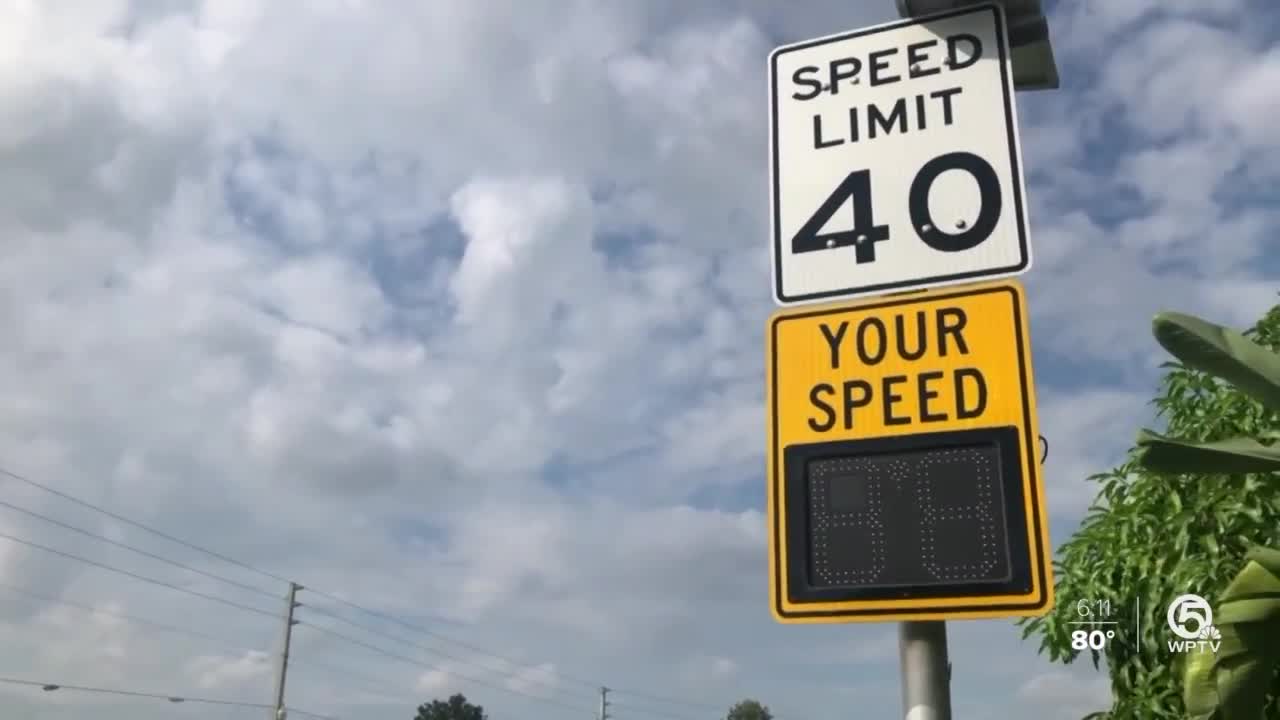 Residents in Port St. Lucie have a new option to help slow down speeders in their neighborhood.

PORT ST. LUCIE, Fla. — Residents in Port St. Lucie have a new option to help slow down speeders in their neighborhood.

Police announced Thursday a portal that allows the public to report someone driving over the speed limit in three different ways.

Once you are on the website, you can either:

When reporting the speeder, residents are asked to be as detailed as possible, listing such things as:

"Our request is simple but crucial to saving lives: obey the speed limit. One death or one injury from traffic accidents is one too many, especially when it comes to our kids," Police Chief John Bolduc says on the city's website. "Children are playing in their neighborhoods, walking their dog, or going to the bus stop; they should be able to do so safely."

As a reminder, if you need to reach the police for an emergency matter, always call 911.

Sgt. Keith Boham said this is part of the department's "Speeding Campaign" that reminds drivers to obey the speed limit.

Residents say speeding is a problem in the city.

"It is just crazy around here, people are speeding all the time. There's plenty of times when someone will be coming down, and I’ll have to get on the grass, so I'm not hit by someone. It's just not good," said Aaron Pena, who lives in Port St. Lucie.

Police said the combination of a growing population, new developments, snowbirds and the approaching holiday season is the motivation behind the campaign.

"This year we have over 5,000 speeding complaints within a city. Which is the most that we’ve ever had," Boham said.

He said police will be in touch with those who submit a report within 24 hours unless the report falls on a weekend. Police will then be in touch the next business day.

"We want to use our resources wisely, so we want to target specific areas in the community where we're having speeding problems," Boham said.

Other efforts to slow down drivers in Port St. Lucie include adding electronic boards on Crosstown Parkway, the MIDFLORIDA Event Center and the Community Center.

Officers issued more than 1,400 warnings and citations for speeding last month, according to Boham.