Facility has 'average' to 'much above average' ratings 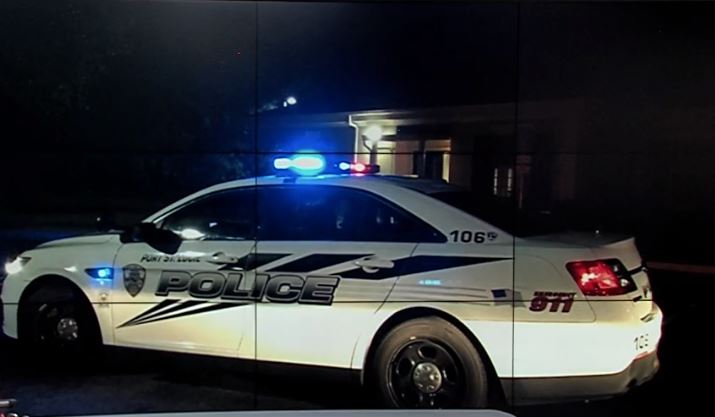 Police in Port St. Lucie continue to search for the person who attacked a 95-year-old man, killing him inside a nursing home. 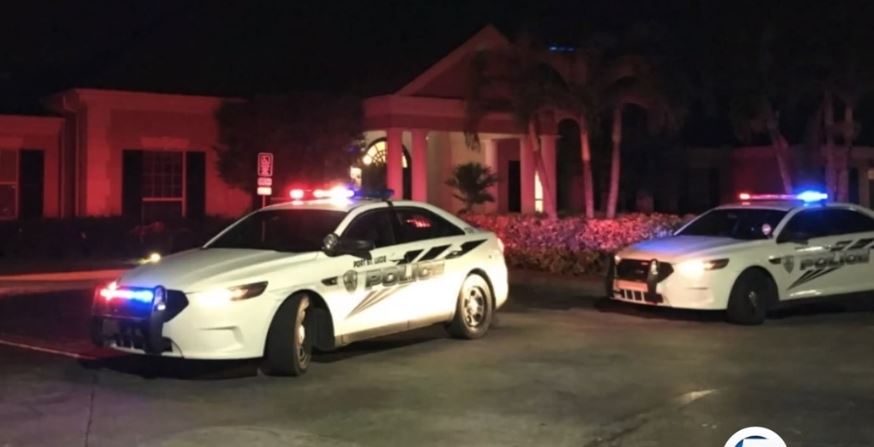 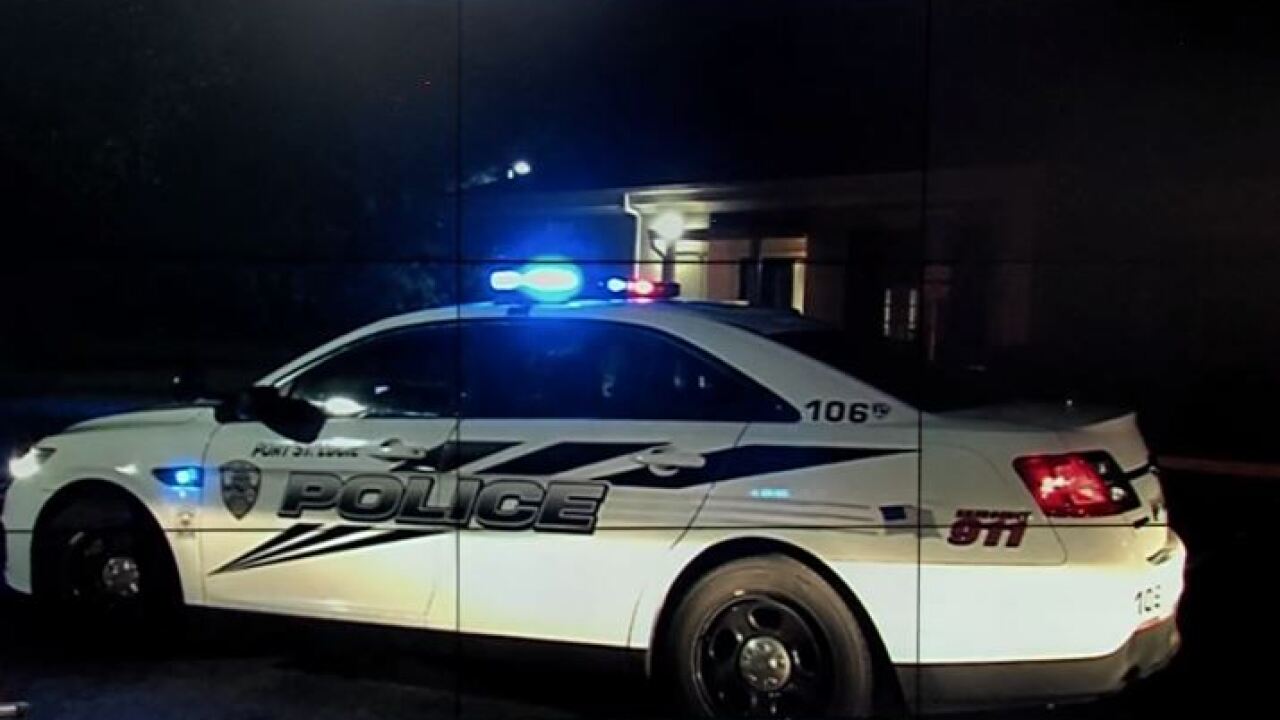 PORT ST. LUCIE, Fla. — Police in Port St. Lucie continue to search for a suspect tonight after a 95-year-old man was attacked, and killed inside a nursing home.

Outside the Hillmoor Drive facility Monday of Tiffany Hall Nursing and Rehabilitation, there’s no sign of what happened inside during the overnight hours Sunday.

Just after midnight, a 911 call was sent stating “someone tried to hurt a patient.”

Police say a nurse had walked past a male patient’s room when she saw a man sitting on top of the patient’s chest, holding a pillow over his face.

When spotted, that man ran off and has yet to be found.

Janice Prieto moved her mother into the Tiffany Hall Nursing Home back in October.

“I was really shocked because you have to get buzzed in and it’s really secure," said Prieto on Monday.

After the main double doors, there is a small vestibule before another set of locked doors.

The vice president of operations told NewsChannel 5 the center is safe and they are working closely with law enforcement.

In October, an unannounced visit from the state found some safety deficiencies with regards to electrical equipment blocking access to emergency exits.

The name of the victim has not been released and we don't know if there are any ties between the victim and the man suspected of killing him.