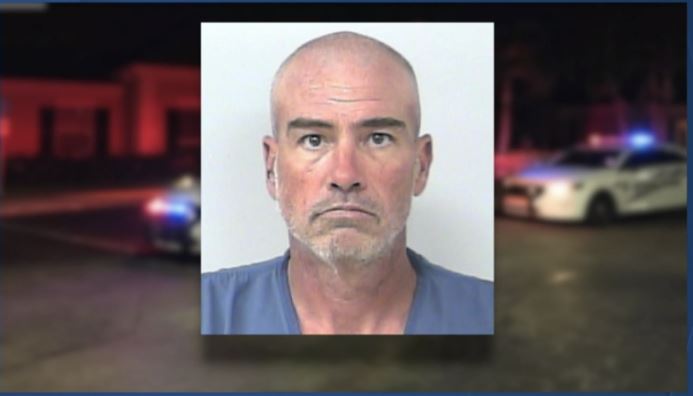 An arrest has been made in the murder of a 95-year-old man inside a Port St. Lucie nursing home, officials say. Willian Hawkins, 47, of Fort Pierce was arrested Thursday and charged with first-degree murder. 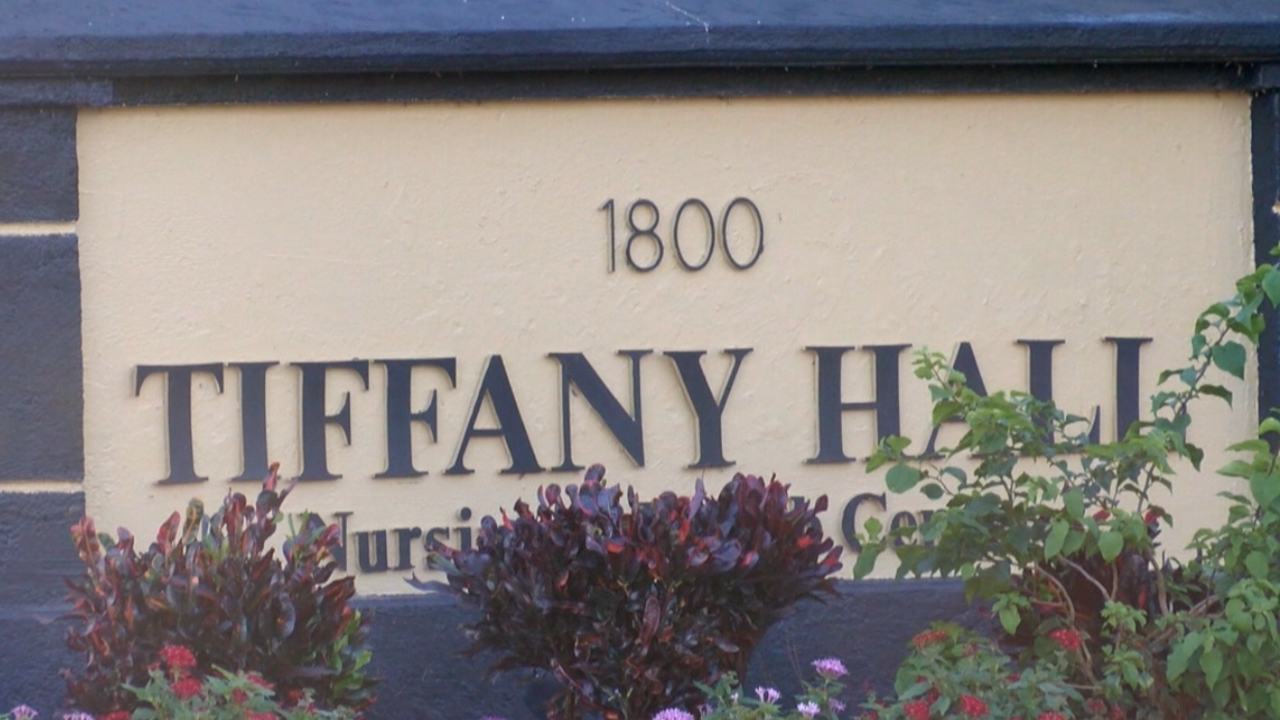 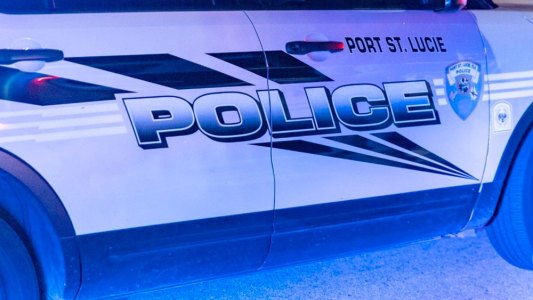 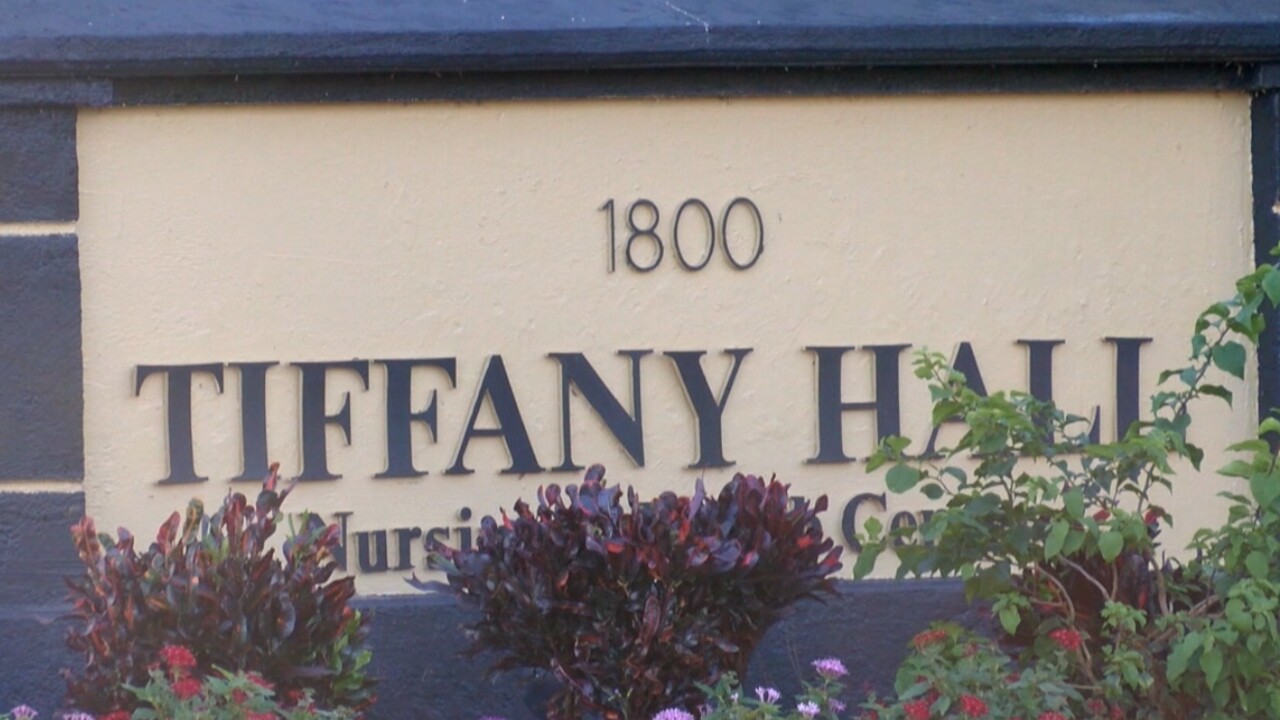 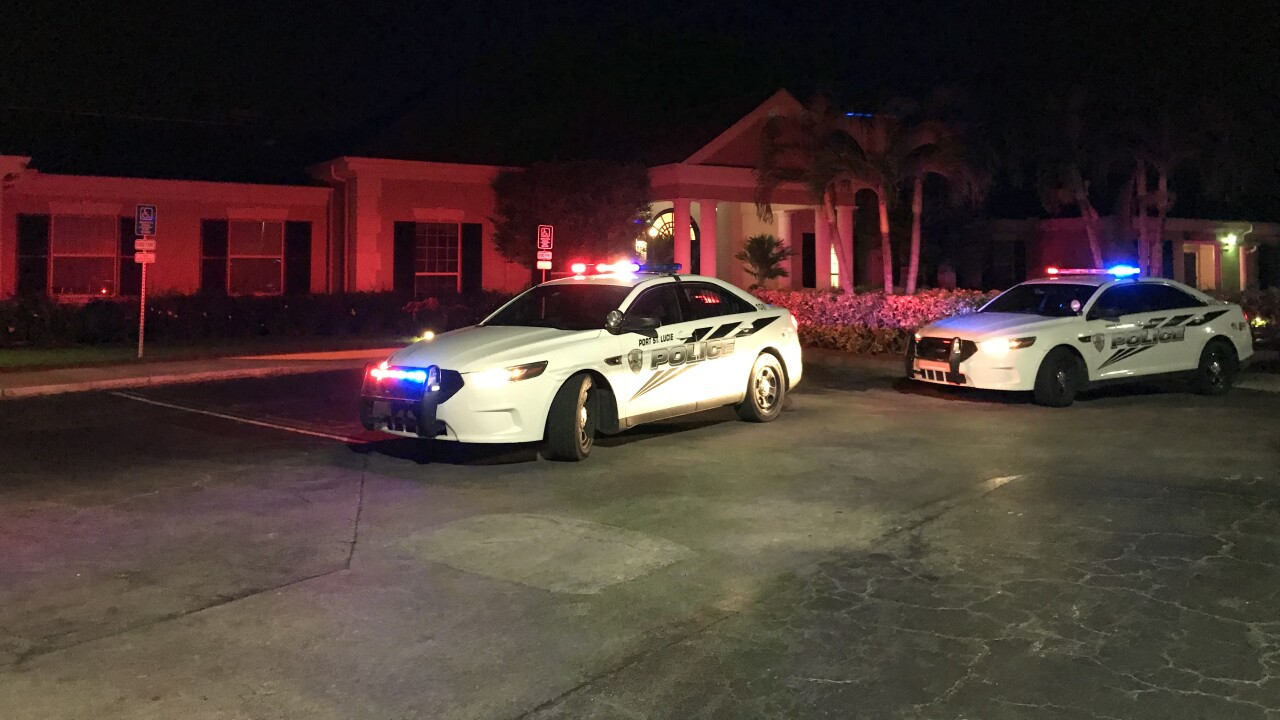 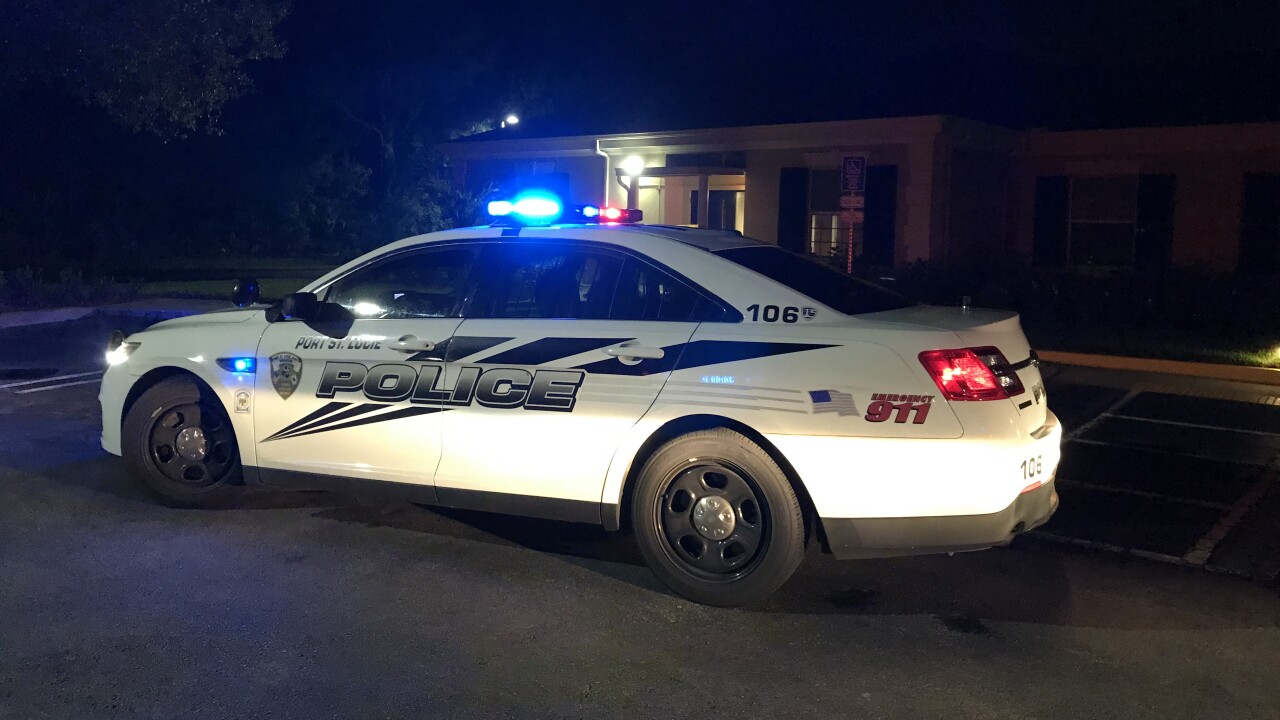 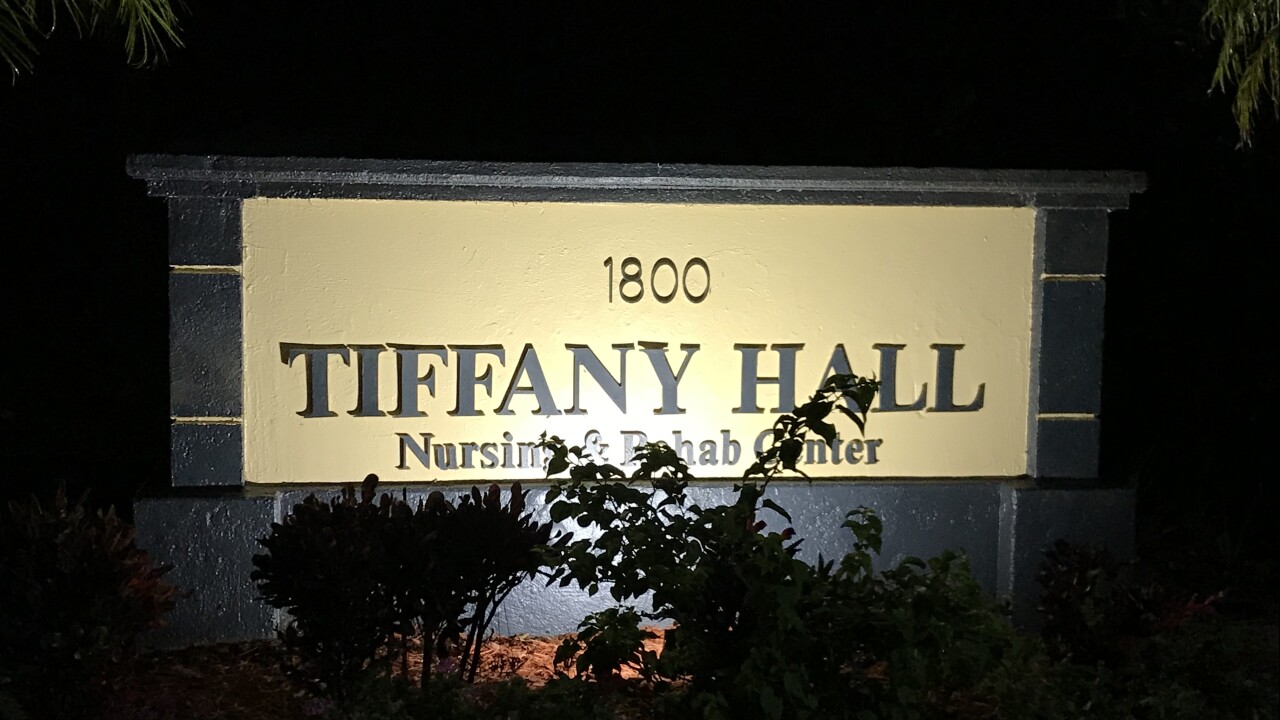 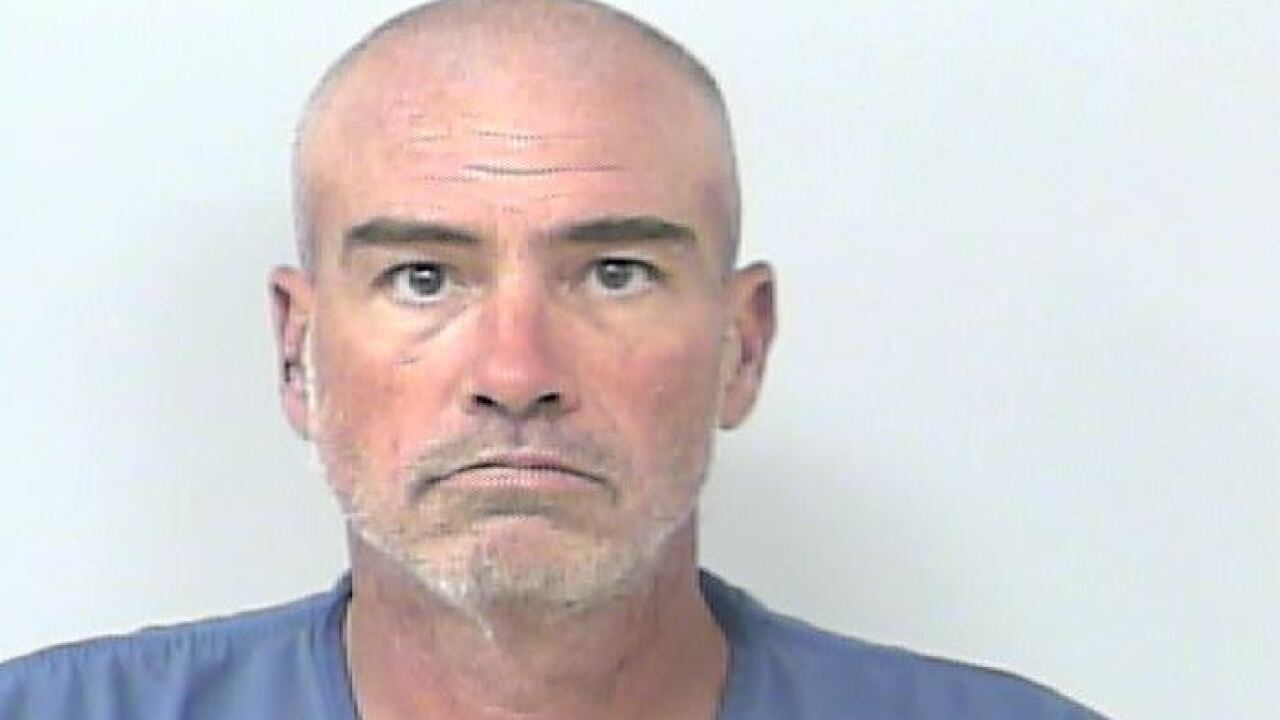 PORT ST. LUCIE, Fla. — UPDATE: An arrest has been made in the murder of a 95-year-old man inside a Port St. Lucie nursing home, officials say.

Willian Hawkins, 47, of Fort Pierce was arrested Thursday and charged with first-degree murder.

The victim, Robert Morell of Fort Pierce, was smothered in his room at Tiffany Hall Nursing & Rehab Center.

An affidavit says Hawkins had been in a relationship with the victim's girlfriend, Angeline Bostinto, for months at the time of the attack.

According to arrest records, Hawkins was jailed the day after the homicide on charges related to other crimes.

Port St. Lucie police are investigating what they call a murder at Tiffany Hall Nursing and Rehabilitation Center that happened early Sunday morning.

Just after midnight., St. Lucie County dispatch received a call from a nurse at the facility, located at 1800 SE Hillmoor Drive, stating "someone tried to hurt a patient."

Officers arrived and found a man who was dead.

Police said a nurse walked past the victim's room earlier in the night and noticed an unknown man sitting on top of the victim's chest, holding a pillow over his face.

According to police, the nurse immediately called for help and yelled for another nurse to call 911.

The unknown man immediately took off running and fled the facility.

Police set up a perimeter and searched the area with their K9 unit. The St. Lucie County Sheriff's Office assisted in the search with their aviation unit, but the suspect was not located.

Police were informed the suspect is a white man.