Matthew Underwood: Good Samaritan captures video of couple overdosed on heroin with baby in the car 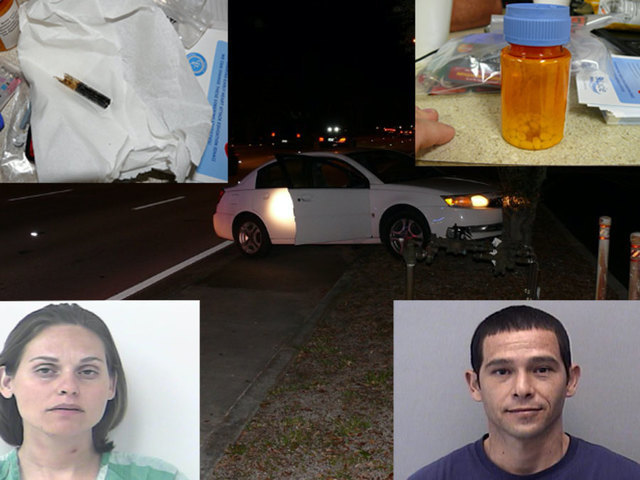 The heroin epidemic sweeping the nation hits home once again in South Florida. 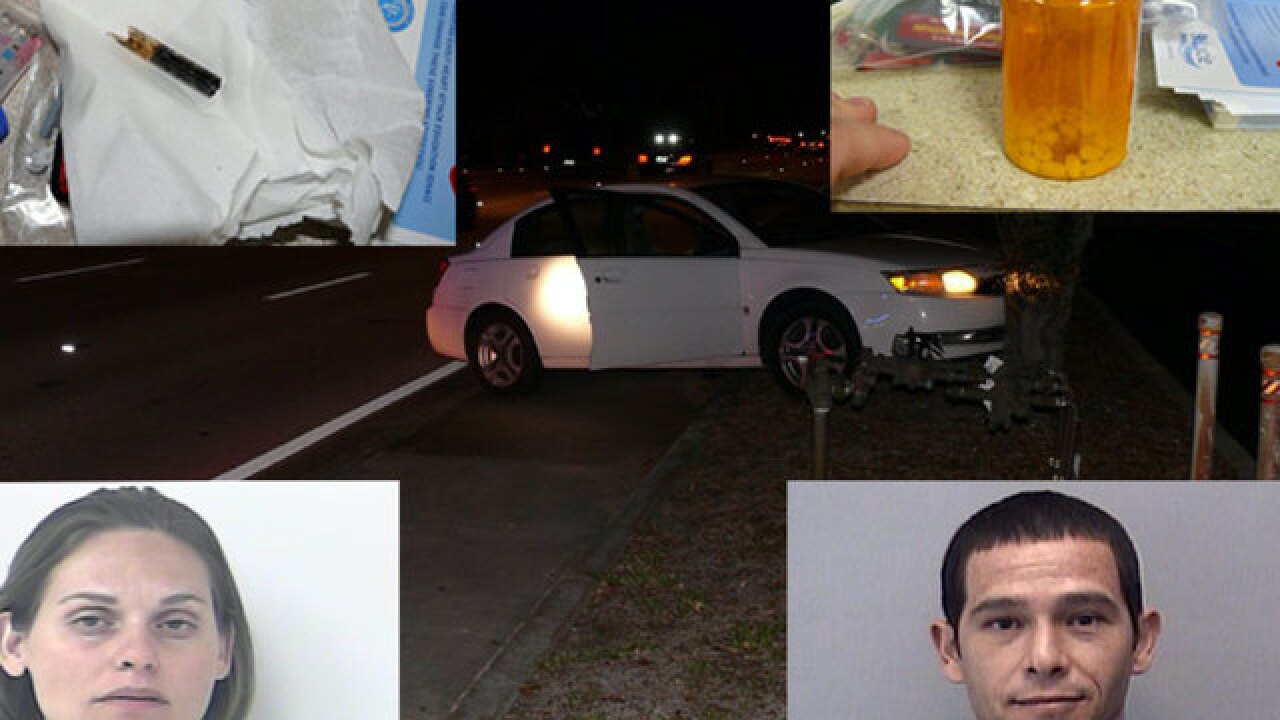 A Port St. Lucie couple is in jail after police say they overdosed on drugs in their car, passed out, and crashed into a tree. Meanwhile, a 4-month-old baby boy was unsecured in the backseat.

Police charged the couple, Jessica Ruth Hand, 35, and John Jacob Rodriguez, 35, with child neglect and other drug crimes after finding drug paraphernalia and pills in the car.

Matthew Underwood was driving along Port St. Lucie Boulevard Thursday night and noticed a car driving extremely slow. Eventually, he says the car drove across six lanes of traffic into the a tree near the intersection of SE Glover St.

“I thought maybe they were having a heart attack," Underwood said.

He pulled over to help, and saw a shocking scene through the windows.

“As far as I was concerned, they looked dead,” Underwood said.

Quickly, his attention diverted from the unconscious adults, to a baby.

“I heard a baby cry and that’s when I really stopped caring about anything that was going on there and I immediately ran around the other side of the car and looked for the baby.”

Underwood took the baby out of the car, finding the car seat was not secured.

At that time, other bystanders started coming by to help.

“I saw the man in the backseat had a needle in his arm,” Underwood said.

Underwood took the needle out of the man’s arm, and sat him upright by tightening the seatbelt.

He says he did the same for the woman. By that time, police arrived.

“The police officer, to me, was the real hero,” Underwood said. He described the officer giving CPR to both adults at the same time.

Rodriguez, Hand and her baby were taken to the hospital. All three individuals survived.

Police say Hand eventually told them she tried Heroin that night, and cried.

Police say the baby has been placed with a different family member.

Port St. Lucie Police say they responded to more than 20 overdoses since the beginning of the year.