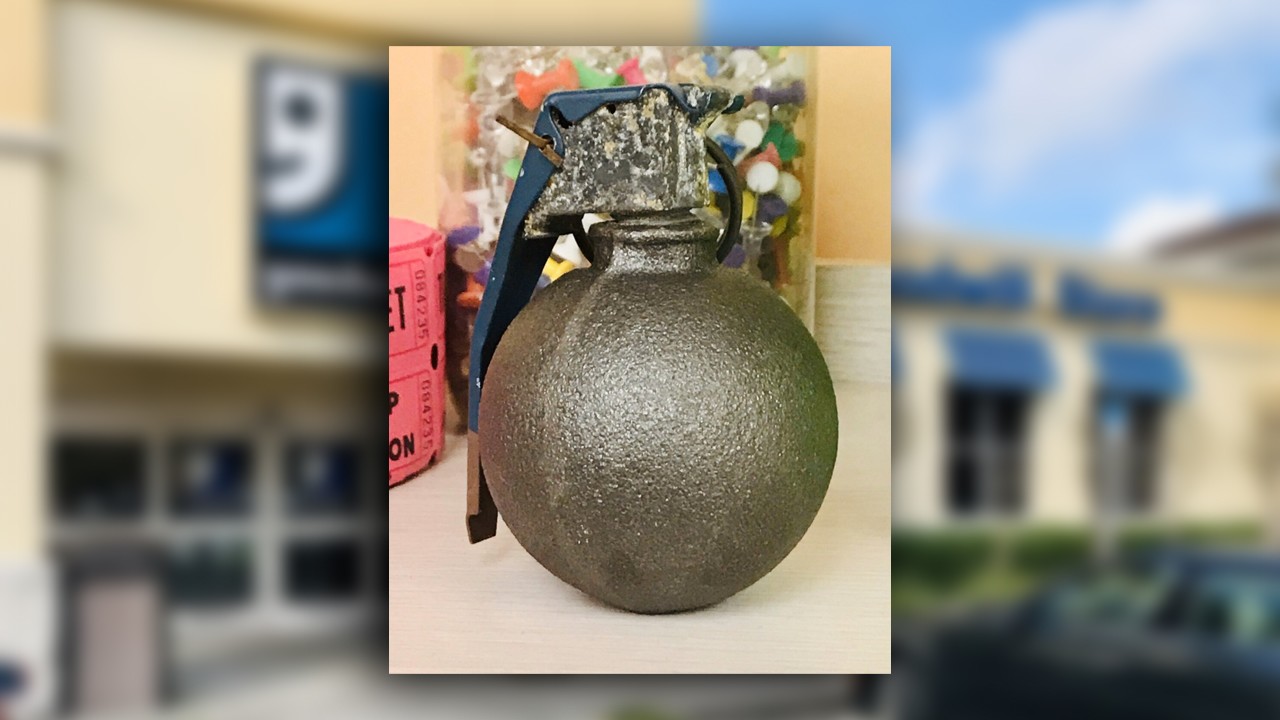 Port St. Lucie police say a Goodwill store was evacuated on Tuesday after someone donated an inactive hand grenade. 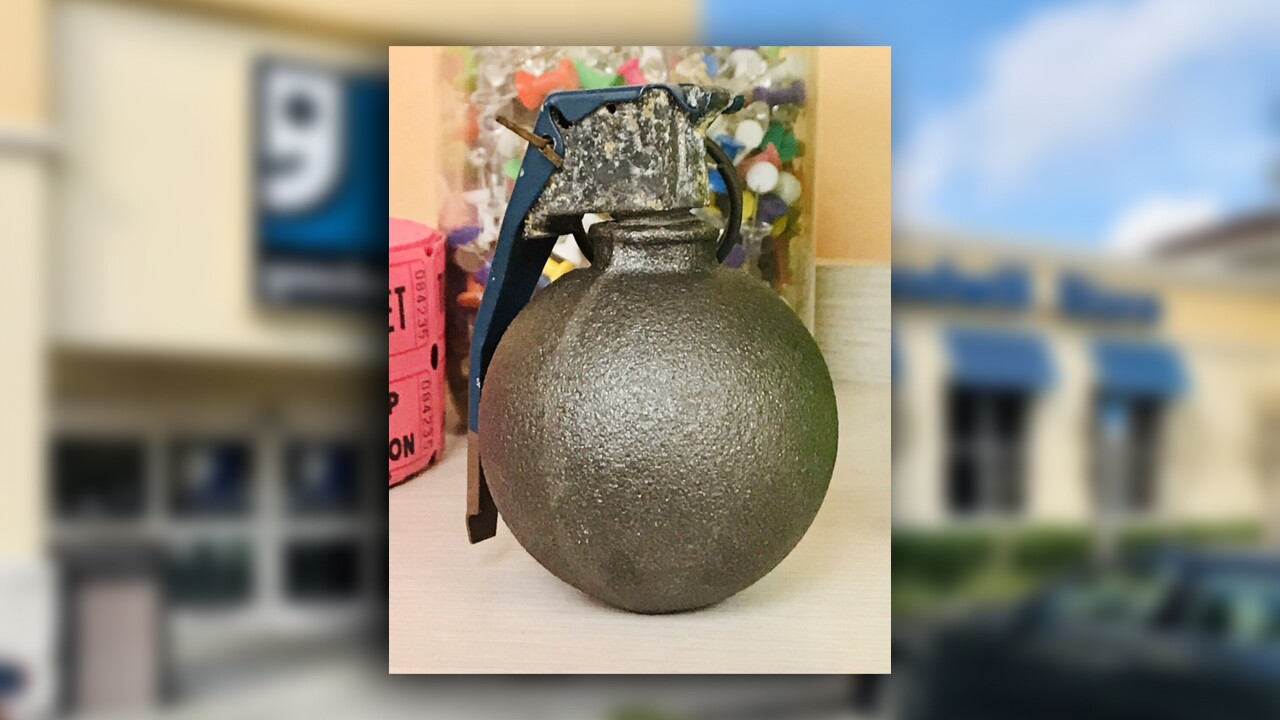 According to police, the St. Lucie County Bomb Squad responded to the store, located at 1665 NW St. Lucie West Blvd.

Police said the grenade was inactive, but the Goodwill was temporarily evacuated as a precaution.

The bomb squad took possession of the grenade to be destroyed, and the business eventually reopened.