Grenade removed after it was donated to Lake Worth Beach Goodwill, official says 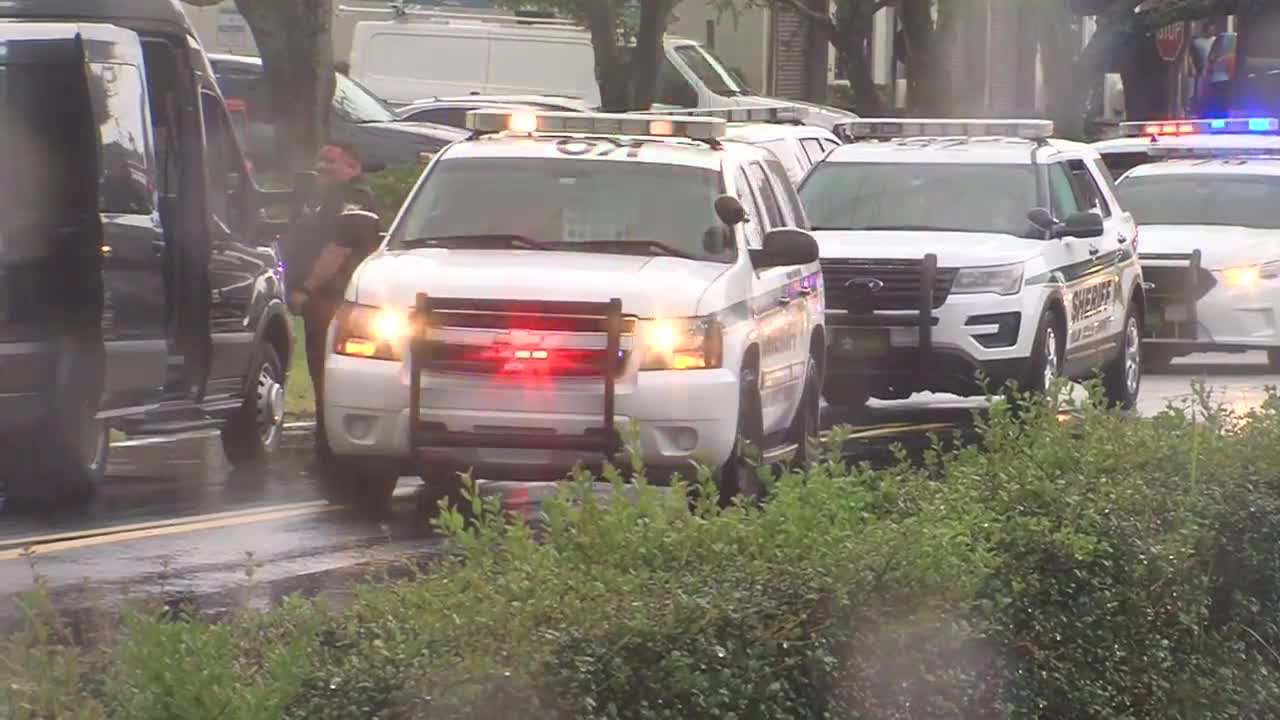 Emergency crews have left a Goodwill Outlet Center in Lake Worth Beach after someone dropped off what appeared to be a grenade on Tuesday morning, according to the Palm Beach County Sheriff's Office. 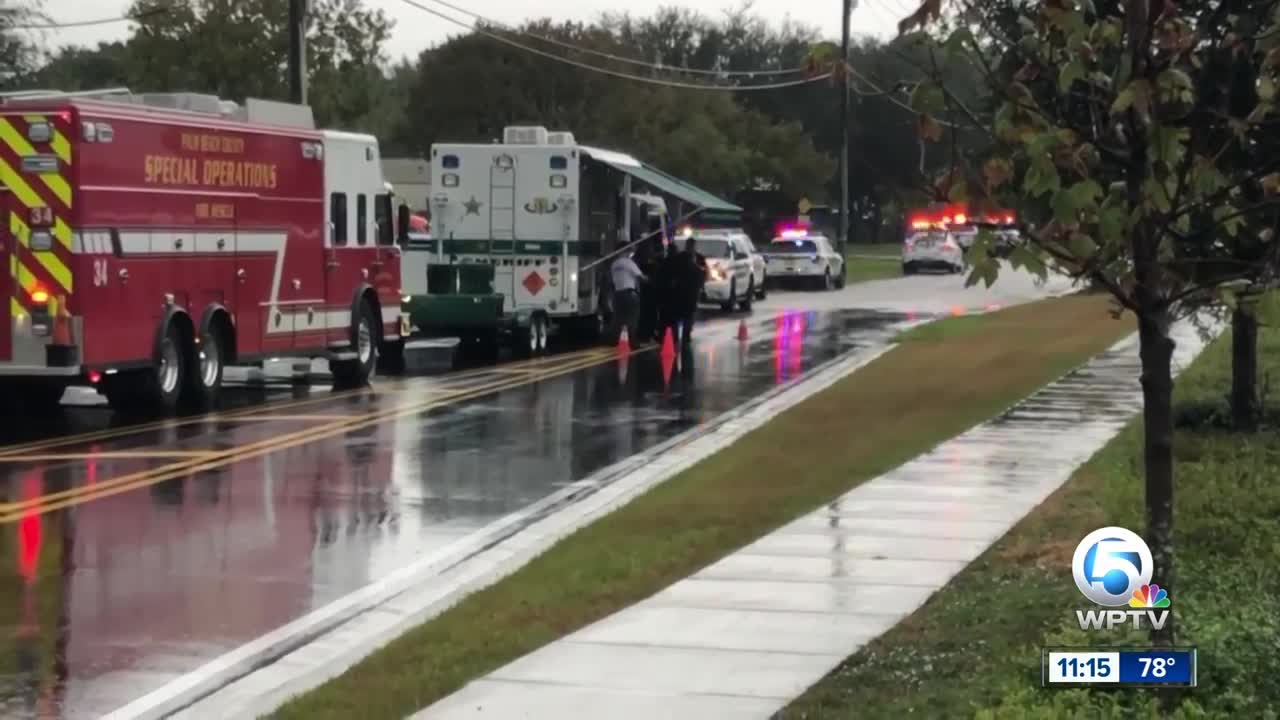 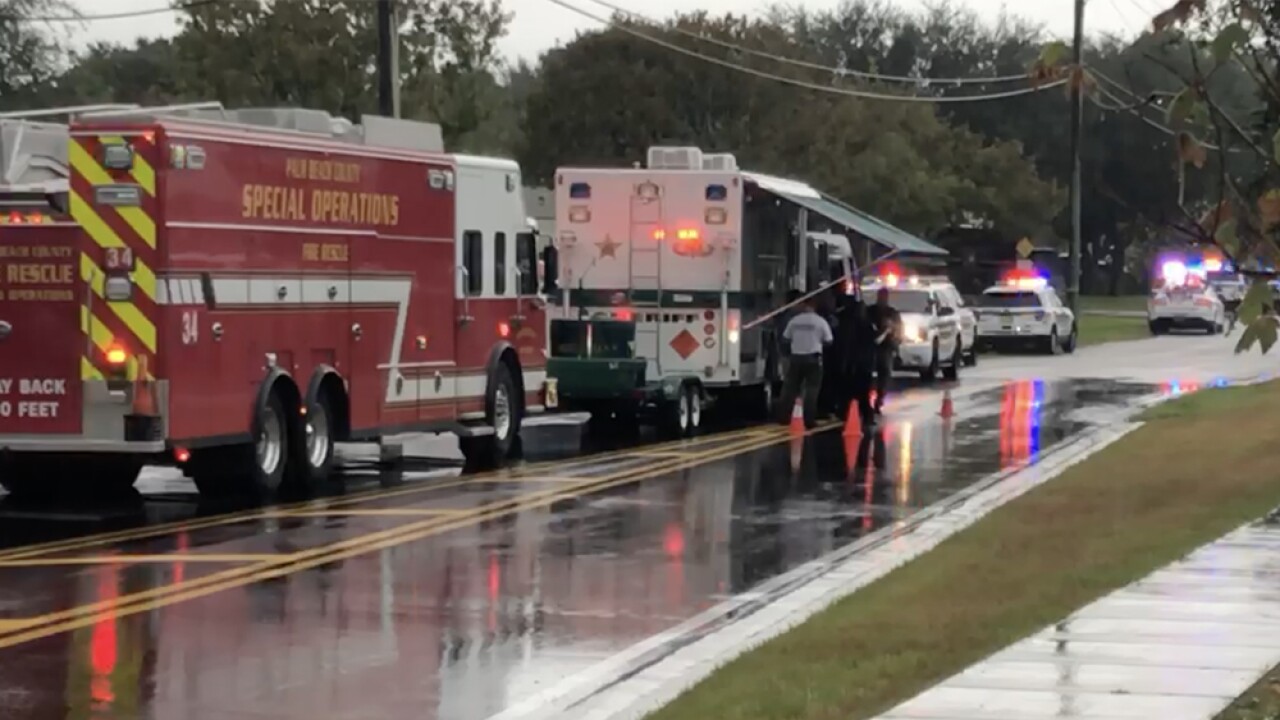 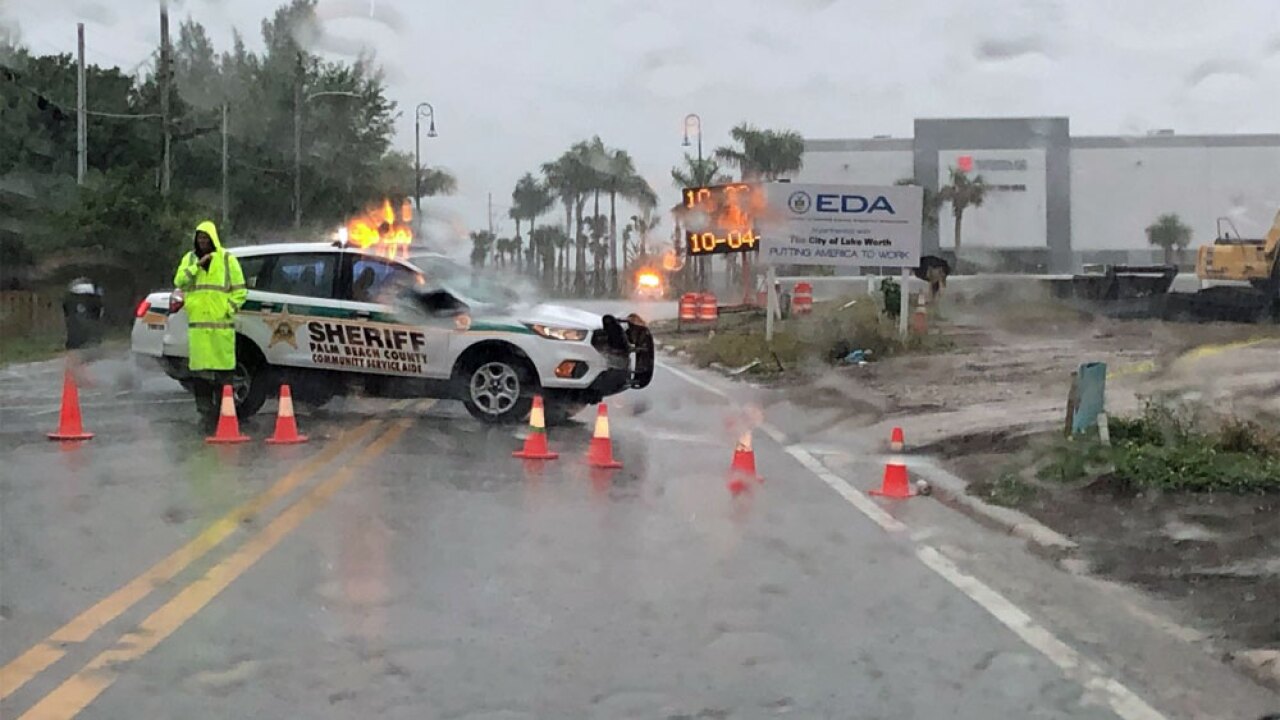 LAKE WORTH BEACH, Fla. — A grenade was removed from a Goodwill Outlet Center in Lake Worth Beach Tuesday morning after someone dropped it off, according to an official.

PBSO said someone dropped off/donated what looked like a grenade, and the building was evacuated as a precaution.

"As soon as our folks came across the grenade, we knew to put it aside, call the police, and evacuate the building," said Kevin Bender, Vice President of Retail at Gulfstream Goodwill.

Bender said donations like this, while surprising, are not totally uncommon.

"I'm sure this was in a box with some other stuff that just got donated, and the donor just didn't go through the box to see what was in there," said Bender.

Bender added that PBSO removed the grenade and people were allowed back into the center.