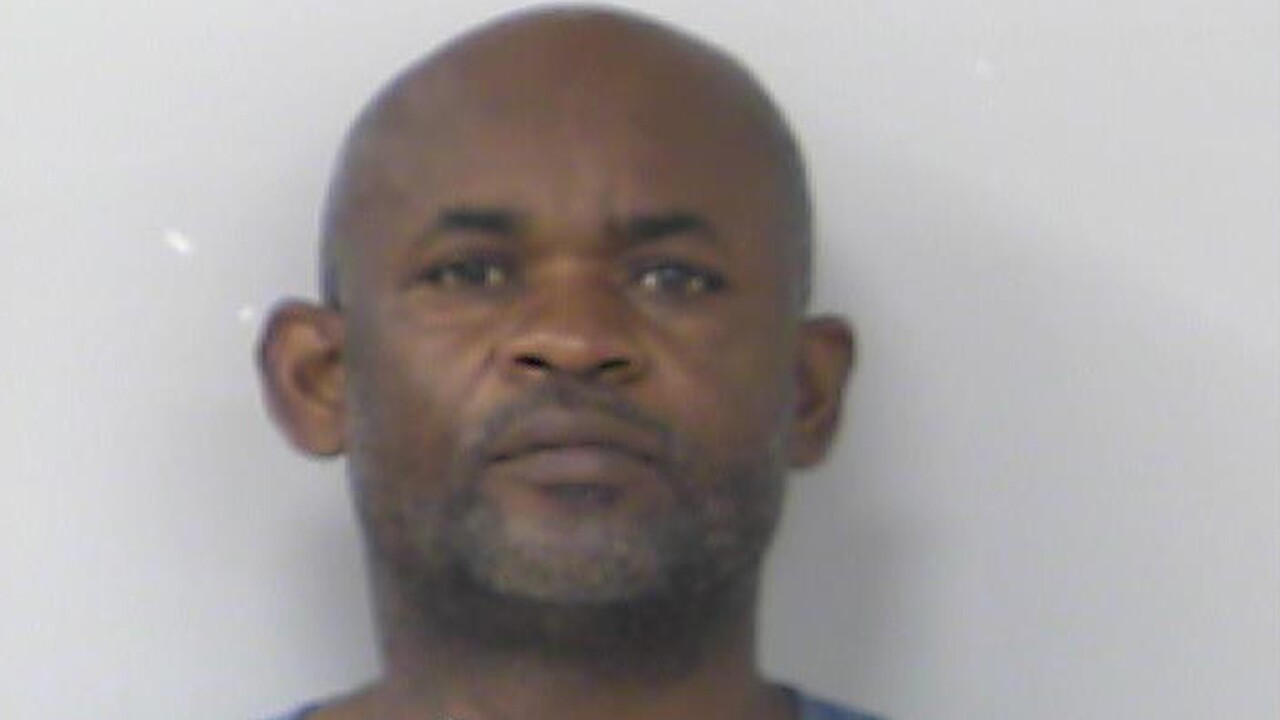 The St. Lucie County State Attorney’s Office approved an arrest warrant for Kenroy Campbell, 53, after Valerie Campbell was found stabbed to death inside their home in the 1100 block of SW Goodman Ave. last Wednesday.

When officers arrived at the home, they found Kenroy Campbell with what appeared to be self-inflicted stab wounds to his neck and wrists. He also told police he drank bleach before calling 911.

Kenroy Campbell was taken to a hospital for treatment.

Investigators believe a dispute ensued over Kenroy Campbell being unemployed, which led to the fatal stabbing.

Kenroy Campbell was released from the hospital Monday afternoon and charged with second-degree murder with a weapon. He is being held at the St. Lucie County Jail on a $500,000 bond.