Commissioners passed the new emergency ordinance with a 4-1 vote 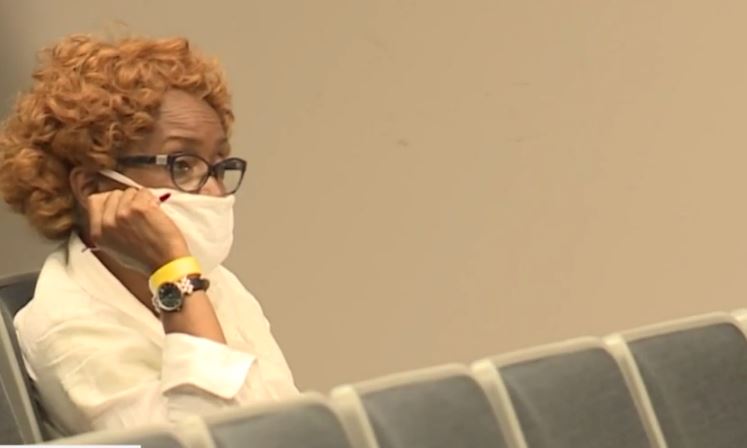 Masks are now mandatory for employees inside certain businesses where social distancing is not possible.

ST. LUCIE COUNTY, Fla. -- Masks are now mandatory for employees inside certain businesses where social distancing is not possible.

Commissioners met Wednesday for nearly four and a half hours after delaying the vote for the ordinance Friday.

"There was confusion in the original ordinance that came out last week that it was going to apply to all of the public and I think they clarified that today," said Angelique Contreras who spoke at Wednesday's meeting.

Commissioners passed the ordinance with a 4-1 vote.

District Chair Cathy Townsend was the only commissioner to vote no.

"This is Independence Day weekend and we are removing people's independence," said Townsend.

The new ordinance applies to certain shops like retail stores and restaurants but not the general public.

"That doesn't make any sense at all because either its a really serious problem and people's lives are in danger and everyone should have to wear a mask or not," said Reba Sherrill, who is against the mandate.

Several people said if the clarification of who the new ordinance applies to was made at the beginning of the meeting, rather than the end, several hours of public comment could have been avoided.

"I am for the masks and social distancing because they've shown to work, but my concern was the possibilities of legal and possibly criminal record for our citizens," said State Representative Delores Hogen Johnson, District 84.

Commissioners were considering an order that would punish violators to face a misdemeanor if caught with a mask.

They instead passed an ordinance that subjects those caught without a mask to a fine of up to $125 but that their goal is to get everyone to comply without imposing any penalty.