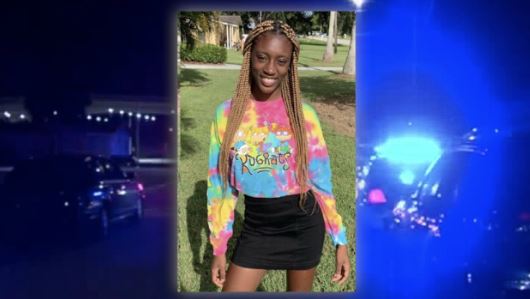 One teen died and another has been released from hospital, according to police, after a shooting nearly two weeks ago in Fort Pierce. 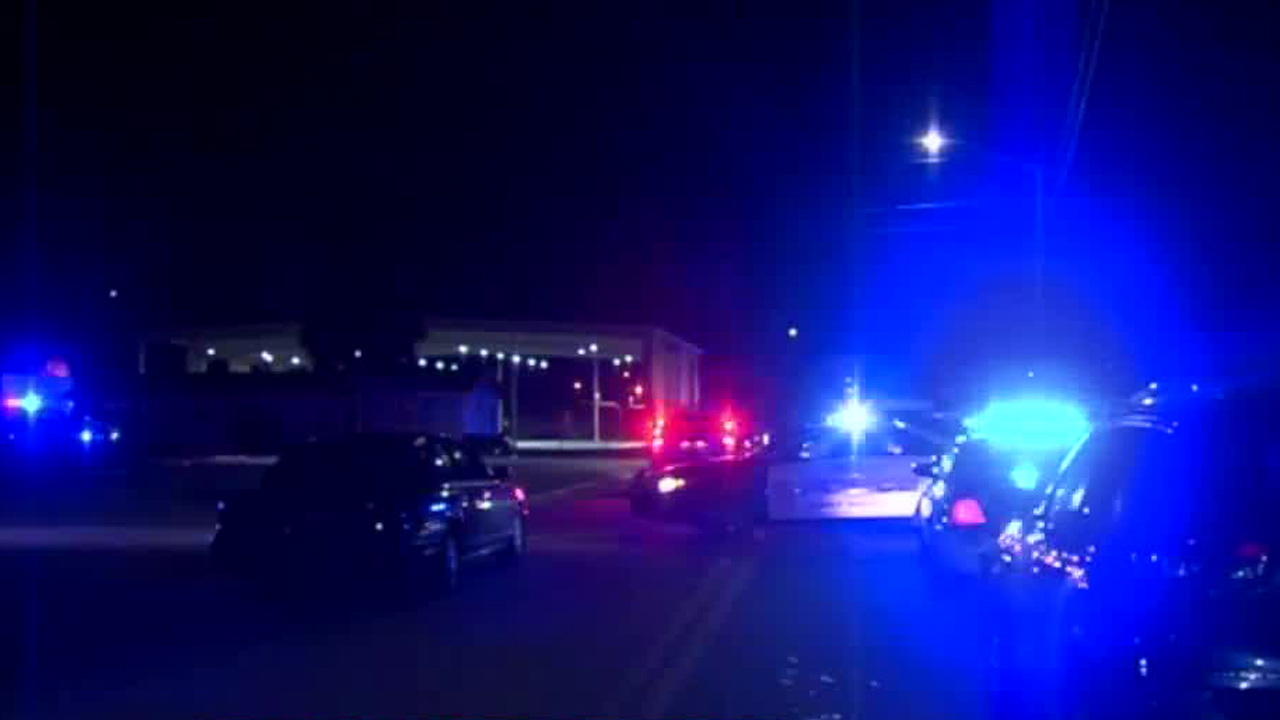 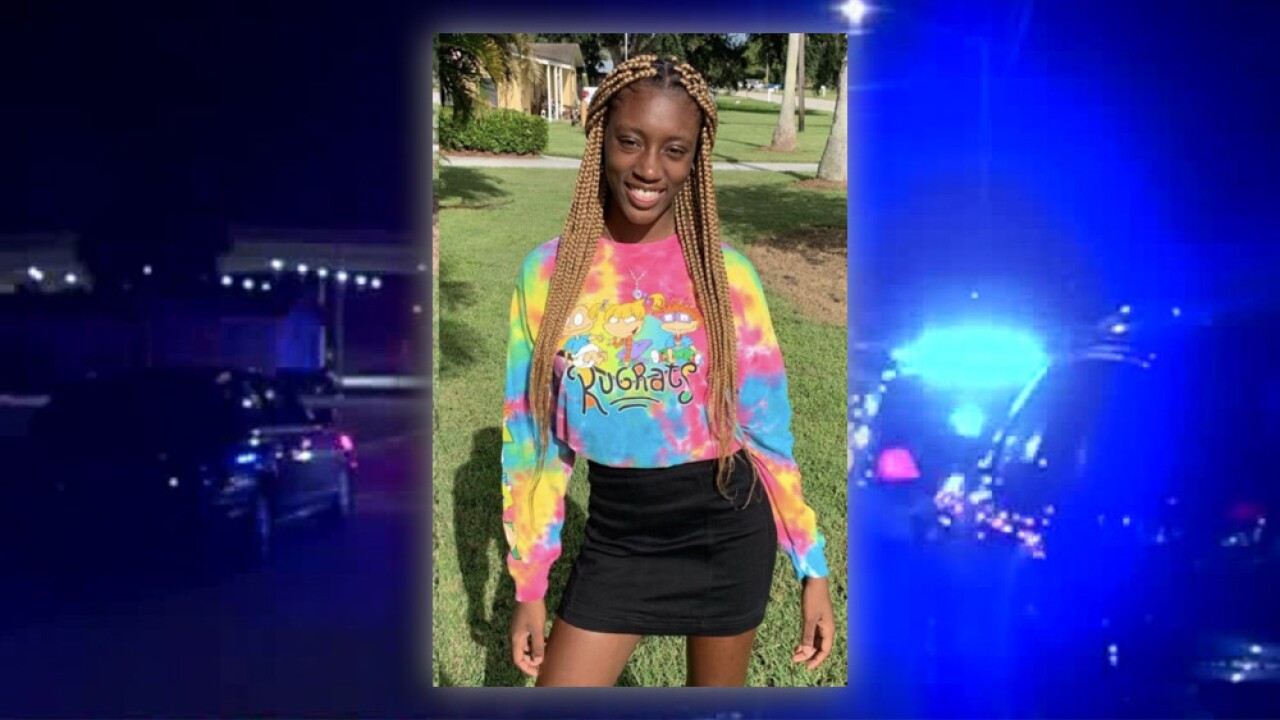 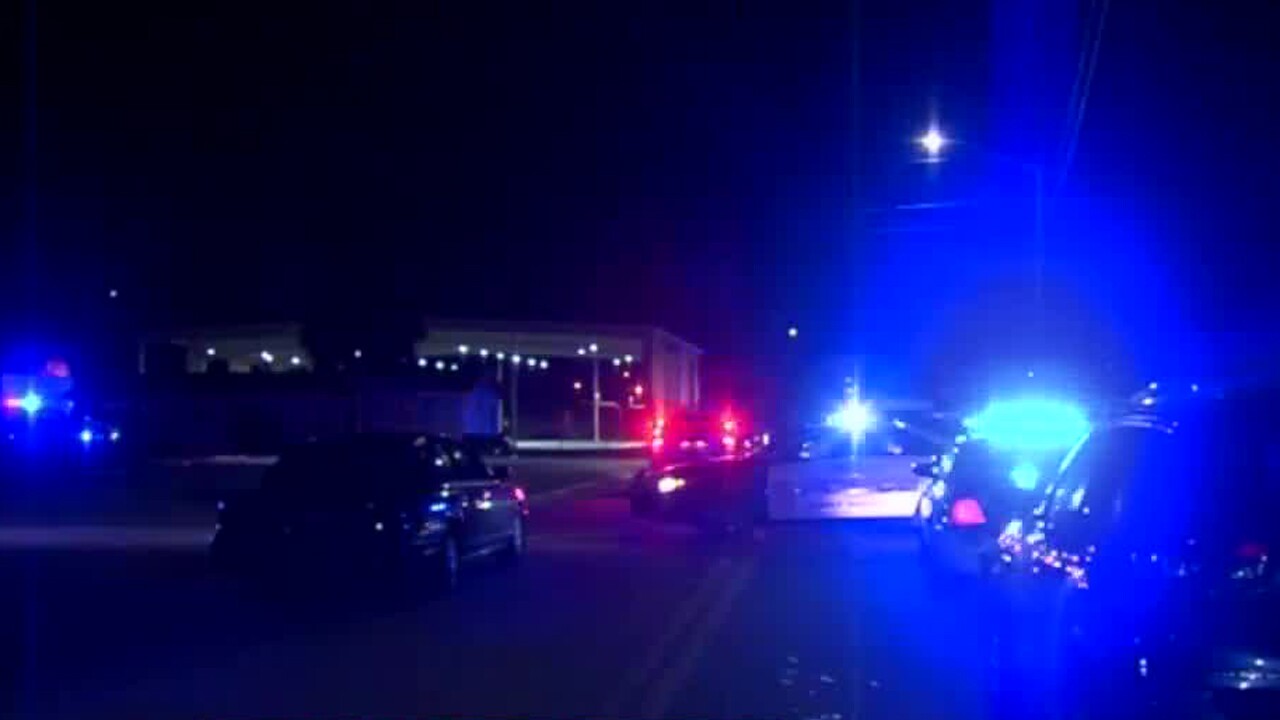 FORT PIERCE, Fla. — UPDATE: A 16-year-old girl who was shot nearly two weeks ago, has died, police say.
The 15-year-old boy has been released from the hospital. Anyone with information is asked to call Fort Pierce Police.

Two underage teens are in critical condition, according to police, after a shooting Tuesday night in Fort Pierce.

Police said a 15-year-old boy and 16-year-old girl were shot around 6 p.m. in the 3100 block of Avenue J, across the street from the Boys and Girls Club of St. Lucie County and Chester A. Moore Elementary School.

Investigators said the teens were walking on the sidewalk with a group of other individuals when they were shot. Both victims were taken to the hospital and are now in critical condition.

Family members said the 16-year-old girl, Tar’nija Carter, is fighting for her life.

Carter is the sister of Ari’yonnia Stanberry, the lone survivor of a fiery crash that killed five people on Nov. 23, 2018 in Fort Pierce.

At least 10 shots were fired, witnesses said. Witnesses also said it sounded like there were two groups of people shooting at each other.

Fort Pierce police are still searching for the suspects involved in the shooting.