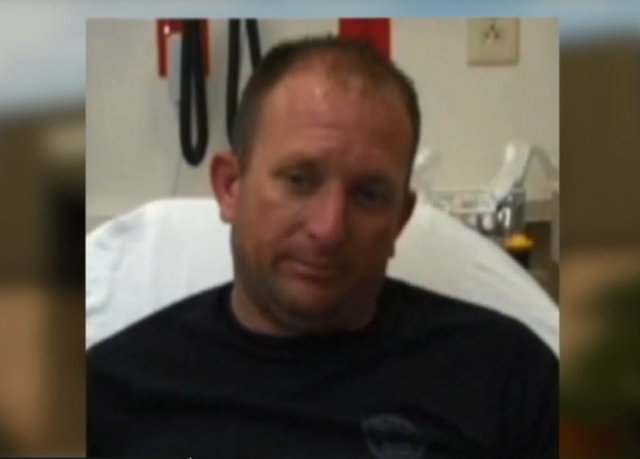 A Fort Pierce Police Officer who was fired following the deadly shooting of Demarcus Semer in 2016 will get his job back. Veteran Officer Keith Holmes won his termination appeal. 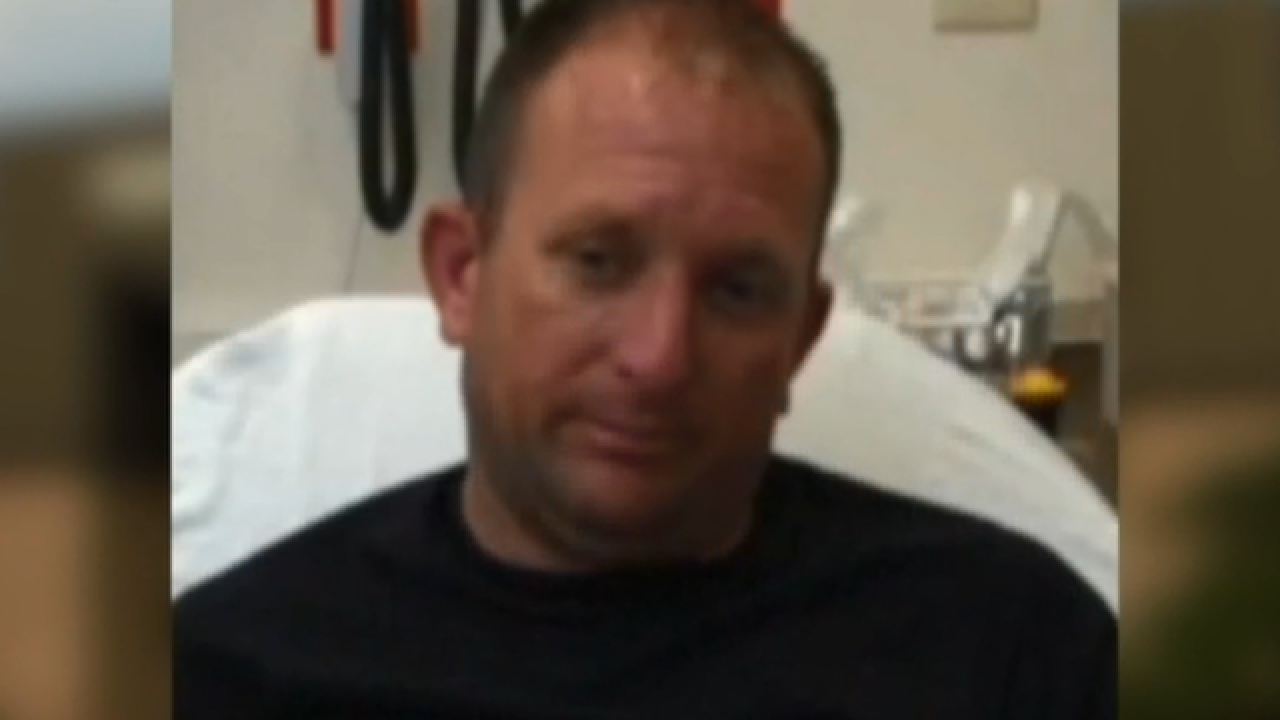 A Fort Pierce police officer who was fired following the deadly shooting of Demarcus Semer in 2016 will get his job back.

According to documents from the federal arbitrator, Holmes will be reinstated with full benefits and seniority. Since he is medically unable to return to his patrol duties, he will be put on paid administrative leave until his application for disability retirement is approved.

Holmes said he has had two surgeries since his leg was run over in the moments leading up to the shooting.

He will not get back pay.

This comes just months after the Sgt. Brian MacNaught, who was also involved in the shooting, won his appeal for his job back.

In April 2016, investigators said Holmes pulled over Demarcus Semer in a traffic stop for speeding. Holmes said he observed marijuana in the car and was planning to arrest Semer. Holmes said Semer would not get out of the car. Without asking Semer to put the car in park, Holmes reached into the window to unlock the door, according to records. An arbitrator said this is where the city argued Holmes used poor judgment, raising the level of tension.

Semer drove off, running over Holmes. Holmes then fired at the car, while MacNaught was pinned inside the passenger car door, according to documents.

Both officers were put on leave. They were cleared by a grand jury of any criminal charges.

Hobley-Burney recommended to City Manager Nick Mimms that Holmes should be fired for various violations, including failure to have a working dash camera, carrying an unauthorized rifle in the trunk and using handcuffs that were being phased out by the department.

An arbitrator said the rifle was locked up and unloaded, and that policy allows an officer to carry other firearms for sport or personal protection, though they may not exercise police authority through weapons not authorized by the department.

Regarding the use of handcuffs that were being phased out, an arbitrator said progressive discipline may have been more appropriate than termination.

Regarding not using a working dash camera, The city argued Holmes failed to get with someone to teach him the equipment or to get it fixed after Holmes reported it was not working.  The arbitrator did not agree with the city’s argument that Holmes was insubordinate for failing to have the camera checked, but said it did show poor judgment on behalf of Holmes.

“It felt like a slap in the face,” she said. But, she said she was not surprised Holmes got his job back after MacNaught was reinstated.

City Commissioners were notified of the decision Monday afternoon.

In reviewing the findings, the arbitrator determined that the grievance was sustained in part and denied in part.  The police department will honor the arbitrator’s decision.

We have made great strides in providing the best and most advanced training for our personnel.  Every officer has completed de-escalation and non-escalation training, procedural justice, implicit bias, patrol procedures (scenario-based training), community oriented policing, and use of force training. The department also utilizes our newly purchased Multiple Interactive Learning Objectives (MILO) system, which is an innovative training simulator to better equip officers to respond to different situations.

We have instituted a Body Worn Camera program for all of our officers, detectives, and sergeants. The police department worked closely with the Department of Justice to enhance our training and procedures to include their assistance in the development a resolution creating a Police Community Advisory Committee, which was recently adopted by City Officials, and Community Leaders.
We are dedicated to keeping our community safe, strengthening our relationships, and serving our community with honor.

On July 23, 2018, a mutually-selected Federal Arbitrator reinstated International Union of Police Associations (I.U.P.A.) member Keith Holmes.  Officer Holmes was terminated following an extended internal affairs investigation by the Fort Pierce Police Department which found three minor policy violations during a use-of-force incident in April of 2016. In his analysis, the Arbitrator found that Officer Holmes, in fact, did not violate the policies cited by the City.  Additionally, the Arbitrator determined that Officer Holmes was not “insubordinate” as also alleged.

Sam A. Cabral, I.U.P.A.’s International President commented on the ruling, “While we recognize and respect the right of management to discipline employees who violate laws or policies, the legal system found that no laws were broken and the Arbitrator’s ruling indicated that due process was not followed by the employer. It was also determined that the level of discipline meted out for minor policy violations was inappropriate. This matter is testimony to the value of law enforcement officers having knowledgeable legal representation at all phases of an investigation and disciplinary process. Officer Holmes will now be able to honorably retire due to the grievous injuries he suffered as a result of the criminal behavior he so bravely confronted.”