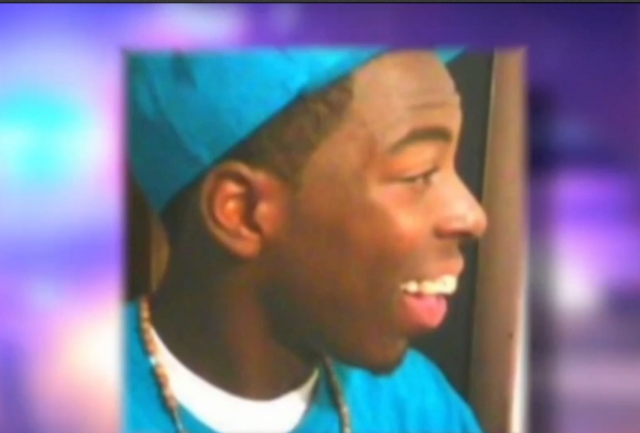 Fort Pierce Police Chief said even though the officers were cleared by a grand jury. They broke other protocols. 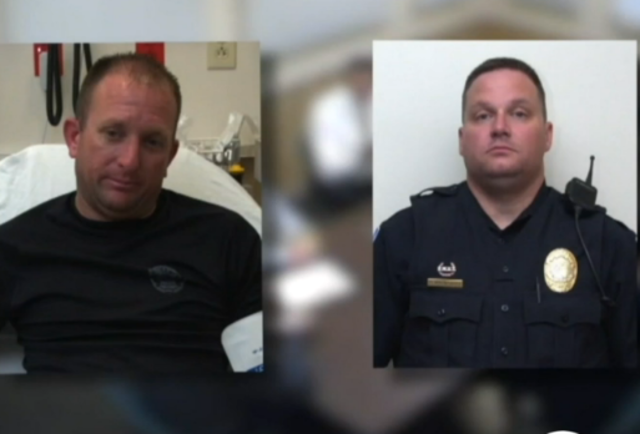 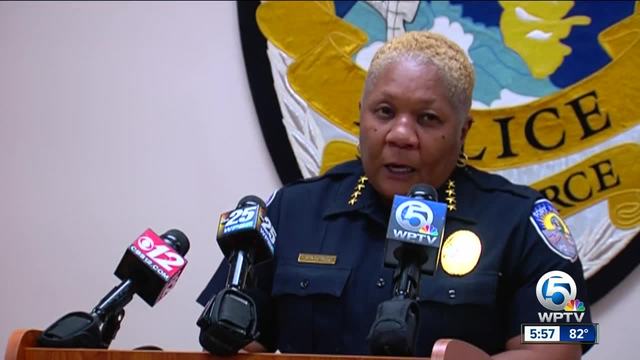 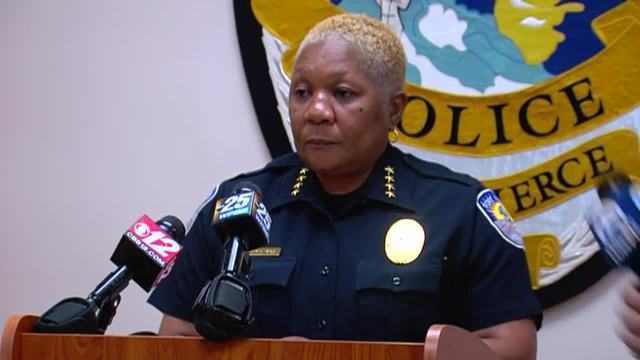 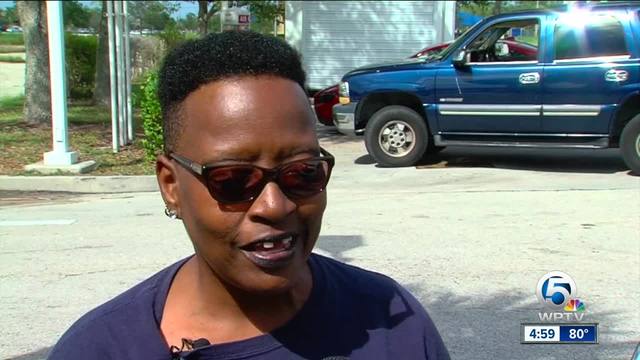 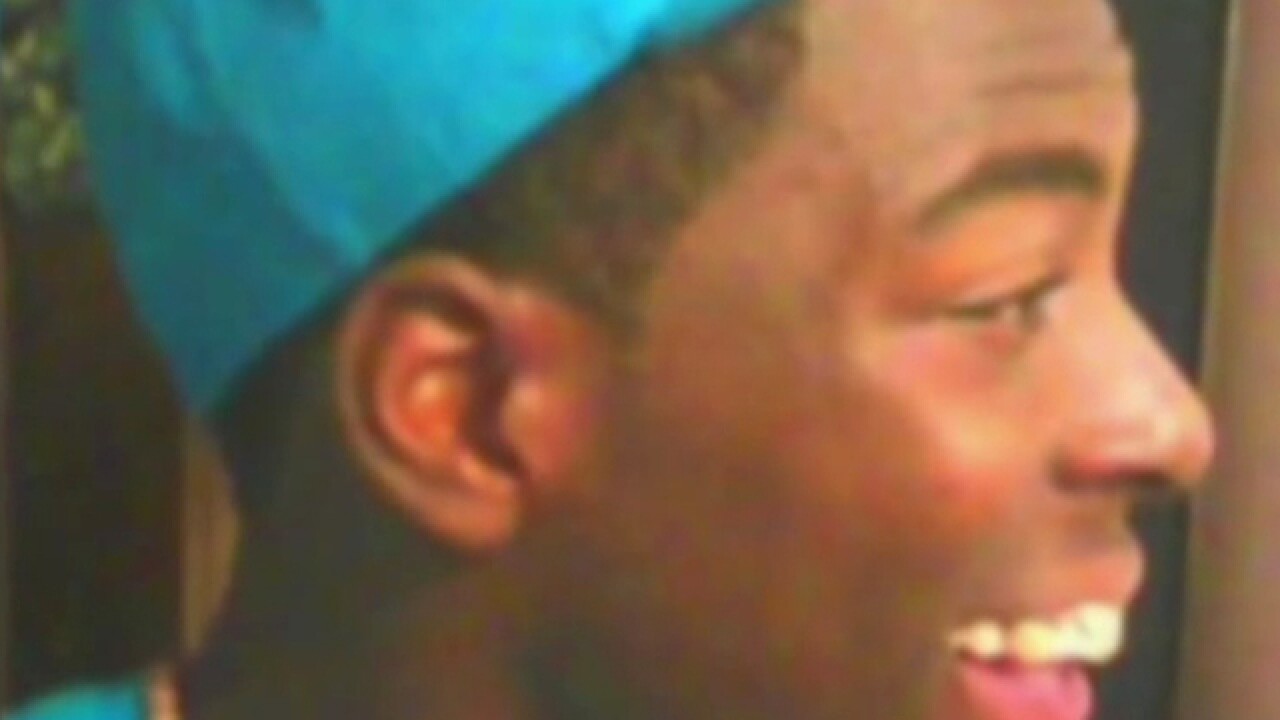 Two officers involved in the police-involved shooting of Demarcus Semer during a traffic stop have been fired.

The terminations of Officer Ralph Holmes and Sergeant Brian MacNaught was due to a violation of department policies, according to Fort Pierce Police Chief Diane Hobley-Burney.

The chief said the decision was made following a seven-month long investigation.

A grand jury had cleared the officers of any criminal charges in the April 2016 shooting.

The grand jury summary said Semer died from a single gunshot wound to the lower right side of his back, and that he may have been trying to avoid arrest for minor misdemeanor drug offenses.

The grand jury summary says Semer did not provide his license at first, and officers noticed a small amount of marijuana on the instrument panel.

After refusing to get out, Semer put the car in gear, running over one officer’s legs.  That officer fired his weapon from just above the ground.  The second officer, who had eventually gotten into the car, said Semer was trying to push him out, and upon hearing the initial shots, assumed Semer fired the gun.

Seconds later, Semer got out of the car, and there was a short pursuit.  The second officer said Semer turned back toward him and raised one of his hands.  The officer said he saw an object in Semer’s hand and fired.

When finally reaching Semer, his hands were empty, his cell phone found a few feet away.

A search of the car Semer was driving found drug paraphernalia and a small amount of marijuana was found wrapped in plastic along the street, but no prints or DNA could be found on it.

Semer had no criminal record before his death.

The Fort Pierce Police Department released this information about its investigation:

On April 23, 2016, Officer Holmes attempted to pull over a 2014 Red Chrysler 200 for speeding eastbound on Avenue G at North 23rd Street. Initially, Demarcus Semer refused to stop, but he eventually pulled over on North 19th Street just south of Avenue G.  Then, Semer refused to hand over his driver’s license, but again he eventually complied. When Officer Holmes approached the car, he detected the odor of marijuana and observed pieces of what were later confirmed to be marijuana on the dashboard.

Officer Holmes failed to ask Semer to turn off his vehicle before reaching inside the car to unlock it. On his second attempt, Officer Holmes unlocked and opened the front door. Sergeant Brian MacNaught, who had arrived as back-up a few moments before, opened the front passenger door and placed his head inside the vehicle. Both officers put themselves into dangerous situations which led them to use deadly force. Semer also made a critical error when he decided to flee from the scene. When he accelerated, the front door knocked down Officer Holmes. Holmes knew that Sergeant MacNaught was partially inside the vehicle so he was concerned for his Sergeant’s safety. At that point, he fired his gun three times striking the vehicle. However, the gunfire led MacNaught to believe that Semer was armed.  Next, Semer abruptly stopped the car and fled on foot and MacNaught chased after him. MacNaught saw Semer raise his hand holding an object that he believed to be a gun. MacNaught fired fatally wounding Semer. It was later determined that Semer was holding a cell phone.

Investigators determined that Officer Holmes’ police car was equipped with a functioning video camera, but he was not using it. The investigation revealed that he ignored three direct orders to make sure his camera was functioning and that he was properly trained to operate his in-car camera system.

The investigation determined that Sergeant MacNaught was in possession of an unauthorized camera system that he was ordered to remove from service in January 2015, but he failed to comply. As the supervisor of the scene, Sergeant MacNaught should have intervened and ordered Semer to turn off the vehicle before the impending arrest when Officer Holmes failed to do so.

Finally, investigators learned Officer Holmes was in possession of unauthorized hinged handcuffs and an unauthorized personally owned rifle. This shows a pattern of operating outside the policies and procedures of the Fort Pierce Police Department.