'We need this to be pursued as a criminal charge,' animal advocate says 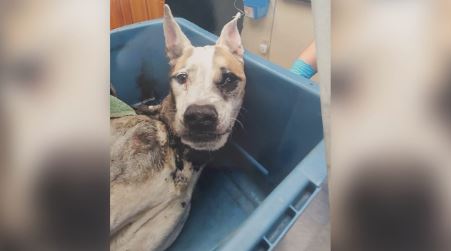 Area animal advocates say there is new hope for potential criminal charges in a Fort Pierce animal cruelty case. The State Attorney's Office confirms the case is now being given another review. 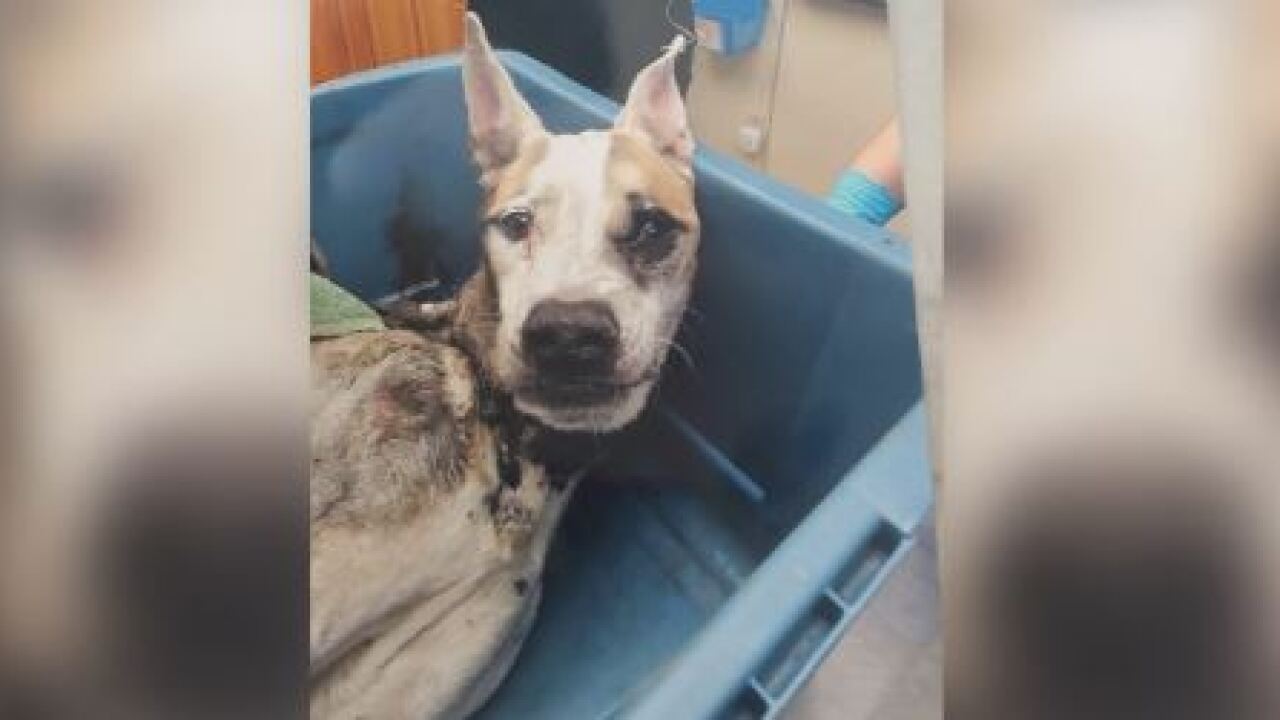 The State Attorney's Office confirms the case is now being given another review.

WPTV first introduced you to Boo, a dog in Fort Pierce that was discovered on Sunrise Boulevard, in December 2019.

Boo was infested with ants and fleas, emaciated and wearing a heavy chain collar that had embedded into its skin, causing an infection that investigators could smell upon walking up to the carport where Boo was laying.

The owner told police that Boo had been missing for some time, but an unknown female returned Boo to the owner six days prior to someone calling 911 about the dog's condition.

In body camera footage, police and animal control officers express their anger that the owner of the dog did not call for help or get the dog much needed medical attention. Boo was euthanized.

Assistant State Attorney William Long said in a letter following the conclusion of the investigation:

The facts are not sufficient to establish the [owner] was the individual who inflicted injury on the dog in question. Multiple individuals provided statements the defendant received the dog from an unknown female approximately 6 days prior to the incident being reported. Further, the autopsy of the animal at issue revealed emaciation at such an advanced state that the accompanying injuries could not have occurred in such a short time-frame. As such, there exists no information to establish the defendant committed the crime as alleged.”

Boo's owner was fined and given an animal cruelty civil citation.

Susan Parry, the founder of United 4 Animals, has been advocating for months to have the case reviewed.

"We need this to be pursued as a criminal charge, not just give out tickets for animal cruelty," Parry said. "This has to change."

Monday evening, the State Attorney's Office confirmed the case is now under review.

She is celebrating the decision, along with animal advocate Deb Darino.

Darino lead the charge to put Ponce's law on the books in Florida, named after a Labrador puppy that was beaten to death in 2017. Ponce's law created tougher punishments for animal cruelty, giving the courts more power to impose stricter punishments and keep abusers from owning animals again.

She feels the law applied to the owner of Boo.

"If you're failing to act, knowingly, then you intentionally did something wrong," Darino said.

State law reads, "…a person who owns or has the custody or control of any animal and fails to act, which results in the cruel death, or excessive or repeated infliction of unnecessary pain or suffering, or causes the same to be done, commits aggravated animal cruelty."

She said she has also contacted the State Attorney's Office to offer any support needed to be sure criminal charges are given full consideration.

"It was just the sweetest face and I thought, 'How can anybody be so cruel to an animal and not get punished for it?'" Darino said.