No charges for owner of Fort Pierce dog found emaciated, insect-infested and infected 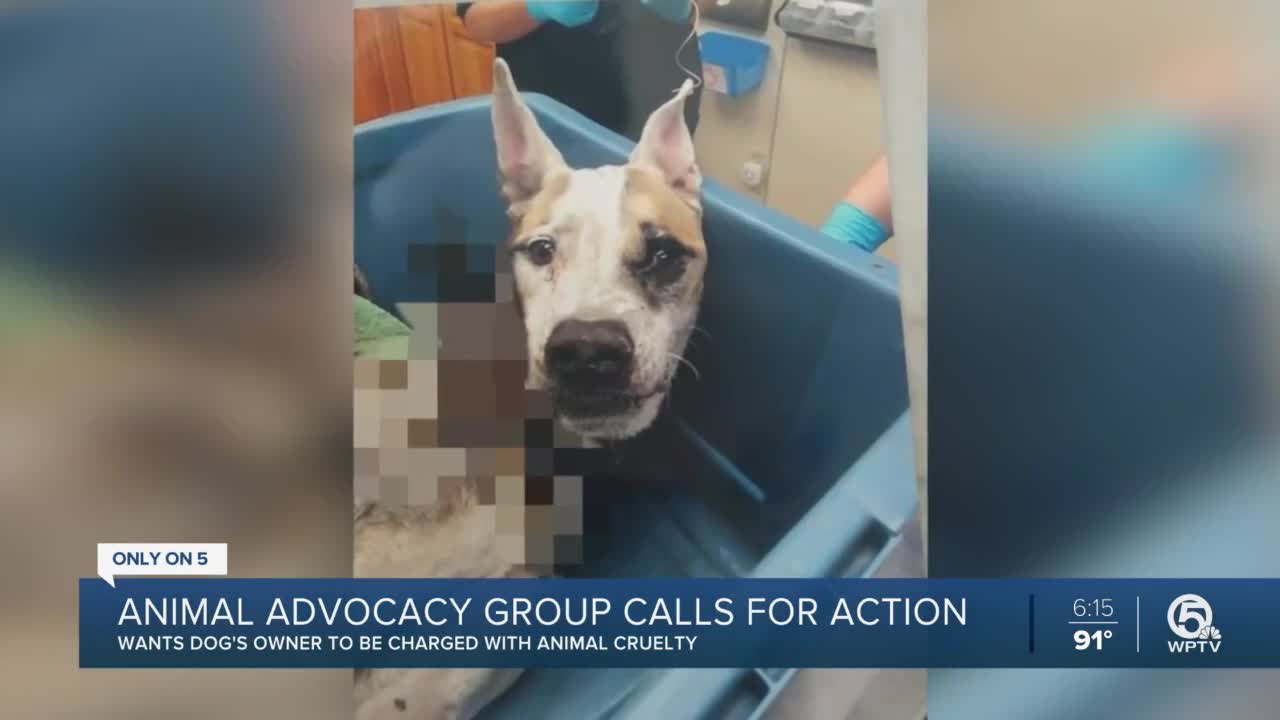 A dog named "Boo" had to be euthanized after it was found severely emaciated, infested with fleas and ants. However, the owner was never charged. 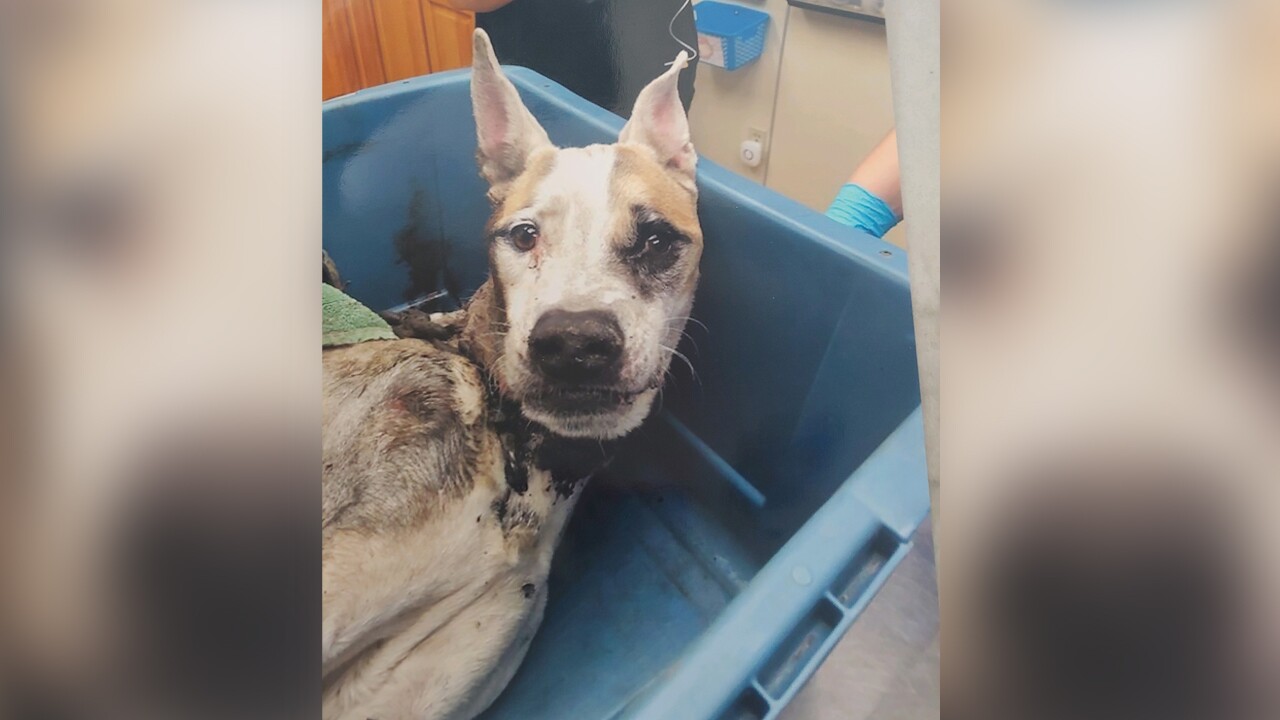 In December 2019, a dog named "Boo" had to be euthanized after it was found severely emaciated, infested with fleas and ants and suffering from an infection caused by a heavy chain collar embedded into its neck. The animal was unable to stand because of its condition.

Body camera footage showed officers discussing how they could smell the infection on the dog's neck from feet away.

But the dog's owner, living on the 1000 block of Sunrise Blvd., will not face criminal charges. The State Attorney's Office said there was not enough evidence to charge the owner with a crime.

United for Animals, a local animal outreach and rescue group, is out to fight that decision.

Body camera footage showed the moment a Fort Pierce police officer walked up to the home and found the gravely ill dog lying outside in a carport.

The officer first approached a friend of the owner.

The officer asked, "How long has it been down?"

"No," the friend replied, "But I should have a long time ago."

The owner of the dog then came outside of the home minutes later and told police that the dog had been missing for months until an unknown woman dropped the dog off at his house days prior.

Police records show the dog had been back at the owner's home for six days. However, the owner initially said in body camera footage the dog had only been back for two days.

Susan Parry, Founder of United for Animals, said she has a history of working with the dog's owner, delivering food and offering him cloth collars so he could remove a chain collar the dog had long been wearing.

Fort Pierce police decided to call animal control to the scene. In body camera footage, the police officer told the animal control officer, "They said they got it two days ago and the damn chain is still on it. That is what pissed me off."

The animal control officer also expressed frustration with the owner before taking the dog to a vet, saying, "I just can't believe you had the dog for two days and you didn't call for any medical help, a vet, or anything. That there is animal cruelty right there."

But the State Attorney's Office said it could not file criminal animal cruelty charges against the owner.

The Fort Pierce Animal Control department confirmed the owner was fined and given multiple civil citations, including animal cruelty.

In a letter, the State Attorney's Office explained:

The facts are not sufficient to establish the [owner] was the individual who inflicted injury on the dog in question. Multiple individuals provided statements the defendant received the dog from an unknown female approximately 6 days prior to the incident being reported. Further, the autopsy of the animal at issue revealed emaciation at such an advanced state that the accompanying injuries could not have occurred in such a short time-frame. As such, there exists no information to establish the defendant committed the crime as alleged … It should be noted that Detective Simon completed every investigative measure possible, there simply is no evidence to establish the defendant was responsible for the canine's status.

Parry feels the owner should still be held criminally responsible for failing to give "Boo" medical care, even if there is no proof the owner caused the injuries.

The state's animal cruelty statute states, "A person who intentionally commits an act to any animal, or a person who owns or has the custody or control of any animal and fails to act, which results in the cruel death, or excessive or repeated infliction of unnecessary pain or suffering, or causes the same to be done, commits aggravated animal cruelty, a felony of the third degree, punishable as provided in s. 775.082 or by a fine of not more than $10,000, or both."

"When he was asked why he didn't do anything, he said because he was afraid," Parry said, which is also supported in police records. "He had 'Boo' for six days and six nights and did nothing. And he had the capacity," Parry said.

Now, she is rallying for support to have a new review of the case.

"We need this to be pursued as a criminal charge, not just give out tickets for animal cruelty. This has to change," Parry said.