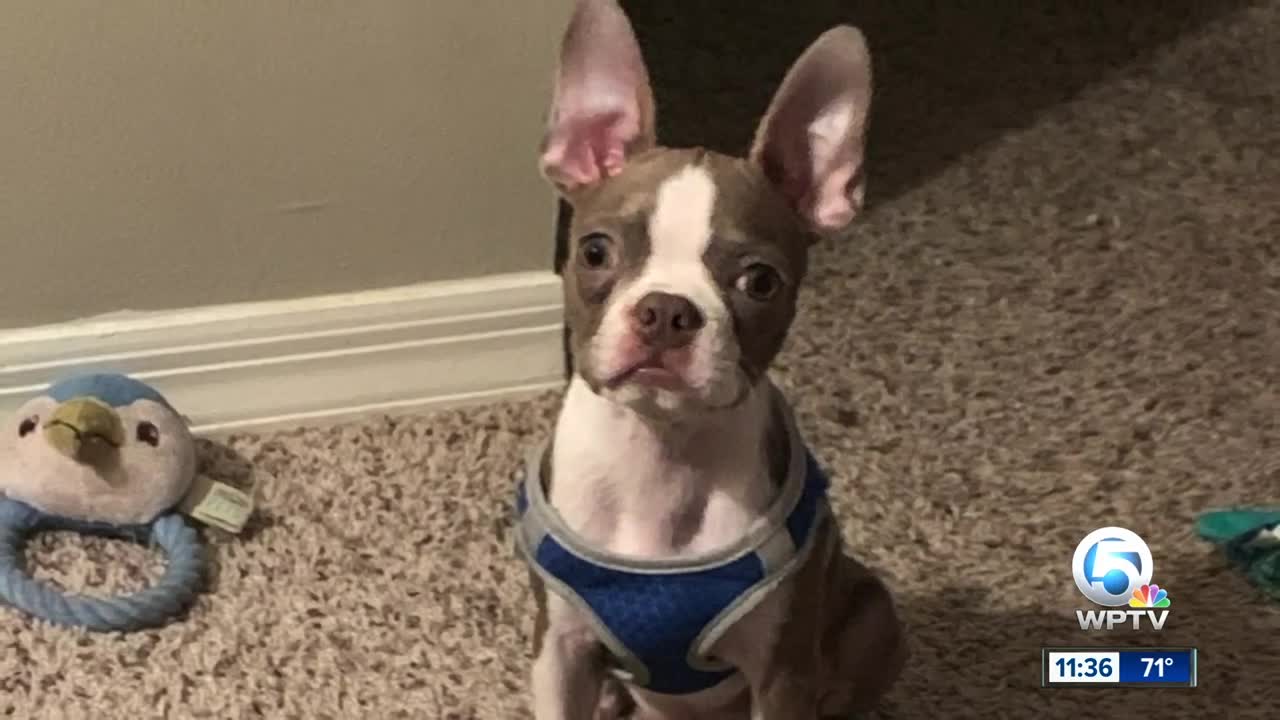 A Palm Beach County dog owner has a warning after her 7-month-old dog died after eating mushrooms. 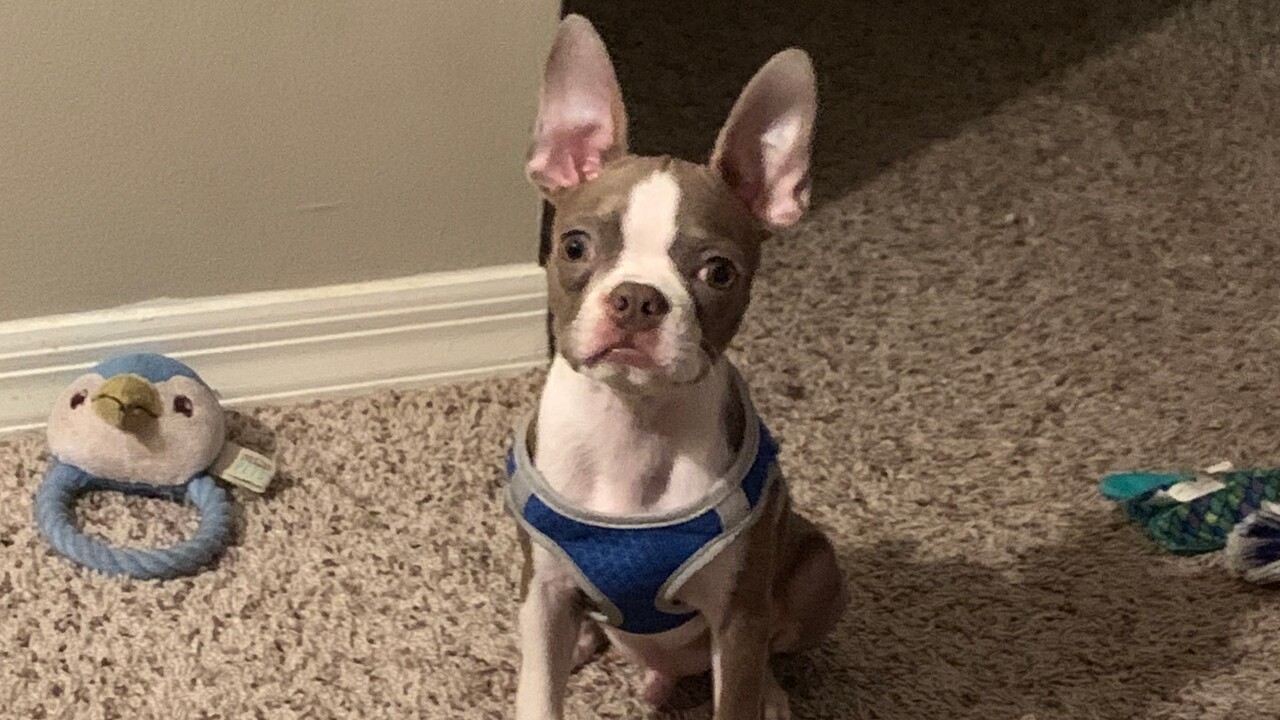 Alexandra Barry said her Boston Terrier named Dino ate two mushrooms while they were walking at their apartment complex in west Boynton Beach on a Tuesday night. Barry said Dino woke up that night and was throwing up and had diarrhea and was unable to keep water down.

“Within 48 hours he didn’t know his name,” said Barry.

Dino was taken to the Vet Emergency Group in Boynton Beach on Thanksgiving and on Friday morning he had to be put down.

Barry said she never left Dino’s side, “I just knew my dog was in critical condition and I couldn’t leave him, he was just a puppy."

The veterinarian that treated Dino believes the mushrooms he ate were toxic to him. At this time it is unclear exactly what type of mushroom he ingested.

“There are many, many types of mushrooms and most of the time they look the same until they are at full maturity,” said Dr. Victoria Tomasino at TLC Animal Hospital in Boca Raton.

She said mushroom toxicity cases are not common but should be taken seriously. Tomasino urges pet owners to be aware if dogs eat a mushroom and to never be afraid to call a veterinarian for treatment advice.

Doctors also encourage pet owners to keep a sample of the mushroom that a dog eats to help identify it.

Barry said she is hoping to prevent another pet owner from going through the same traumatic experience.