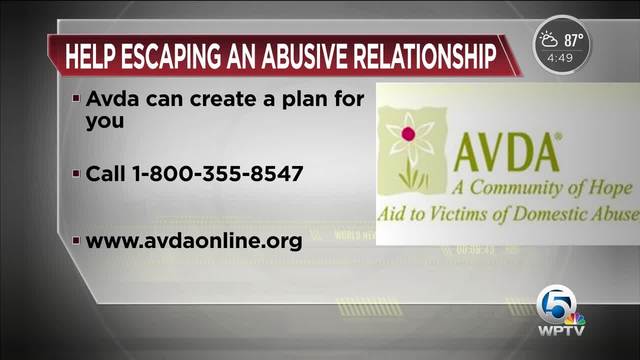 AVDA says there is somewere else to turn if your cries for help are being ignored. 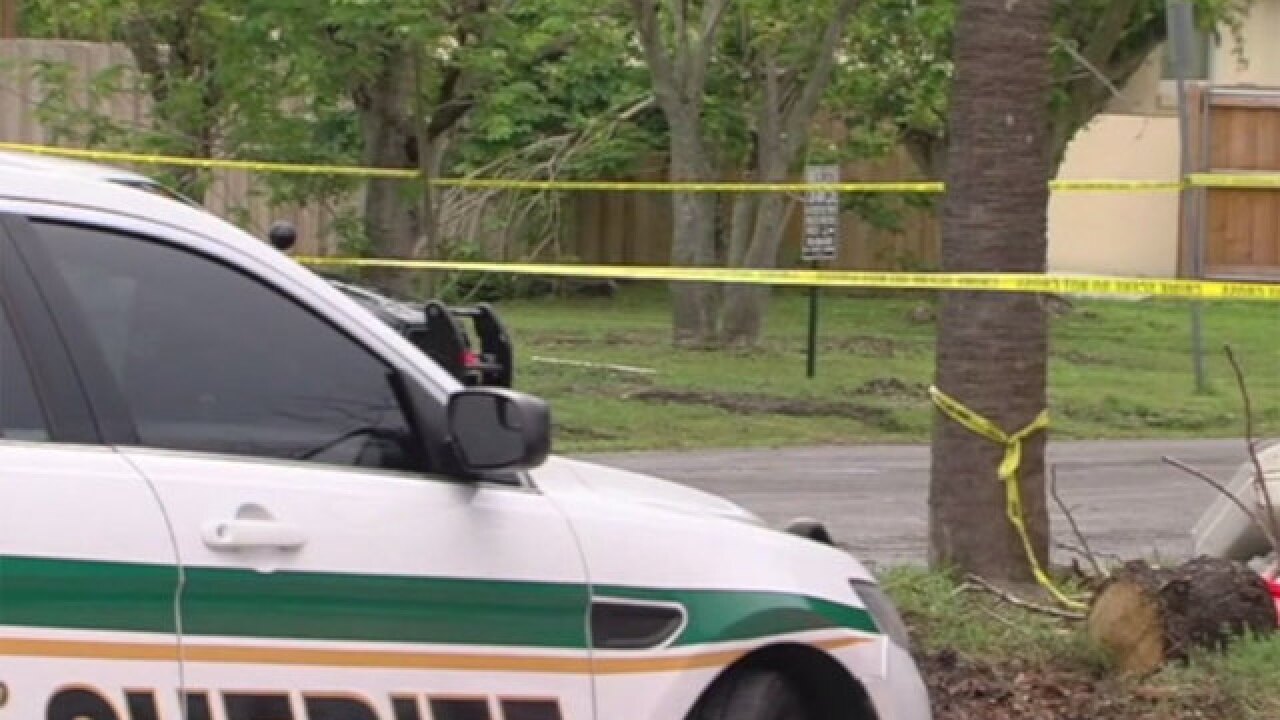 “What are you guys doing? He needs to be placed on notice. I’m scared. I was even scared to walk my dog,” Solano told Contact 5 Investigator Merris Badcock.

Solano had recently broken up with DeMarco, and she says the association did nothing when he started to retaliate against her.

“I feel that the association had a duty to do something. It wasn’t just one complaint. It was three complaints, and they are blaming me for it. They are saying I should have known I was with a dangerous person.”

Three weeks post-break-up, DeMarco unloaded a gun into Solano’s chest in the condo parking lot where they both lived.

Now, a local anti-domestic violence group says there is somewhere else to turn if your cries for help are being ignored. There is just one problem.

“I have been doing this for over 17 years in the community, out there talking to thousands of people, year after year after year, and I still run into people that go, ‘Oh, I did not know you existed’,” said Jennifer Rey, the Program Services Director at Aid to Victims of Domestic Abuse, otherwise known as AVDA.

Rey says AVDA helps nearly 600 women, men and children every year get out of violent relationships. But she says they could be helping more.

“These girls will say to me, ‘Well, if he every puts his hands on me, I’m walking out the door.’ Unfortunately, I have to tell them, for reality purposes, ‘By the time he puts his hands on you, he already knows you are not going to leave”,” said Rey.

She understands the choice to leave an abusive relationship is never simple, and sometimes the choice is life-threatening.

“Think about people who chose to get a divorce, to untangle a long-term, committed relationship with children, and houses and finances and debt. These women are dealing with all of that, plus, if they make this decision, they could die, or their children could die,” said Rey.

Both Solano and AVDA are speaking out to encourage our community to not turn away from those seeking help out of a violent relationship. If you have nowhere else to go, if you need help with an escape plan, or if you just need someone to talk to, you can call AVDA at 1-800-355-8547 or visit them online at www.avdaonline.org.