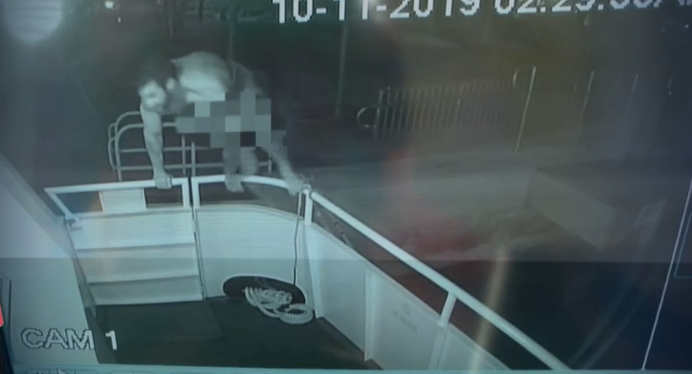 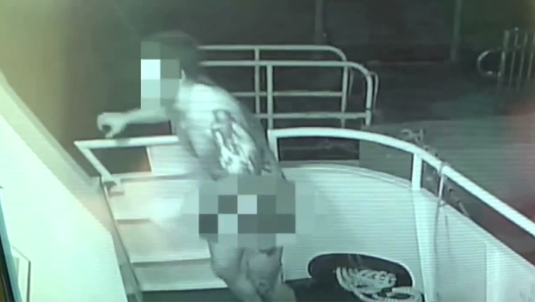 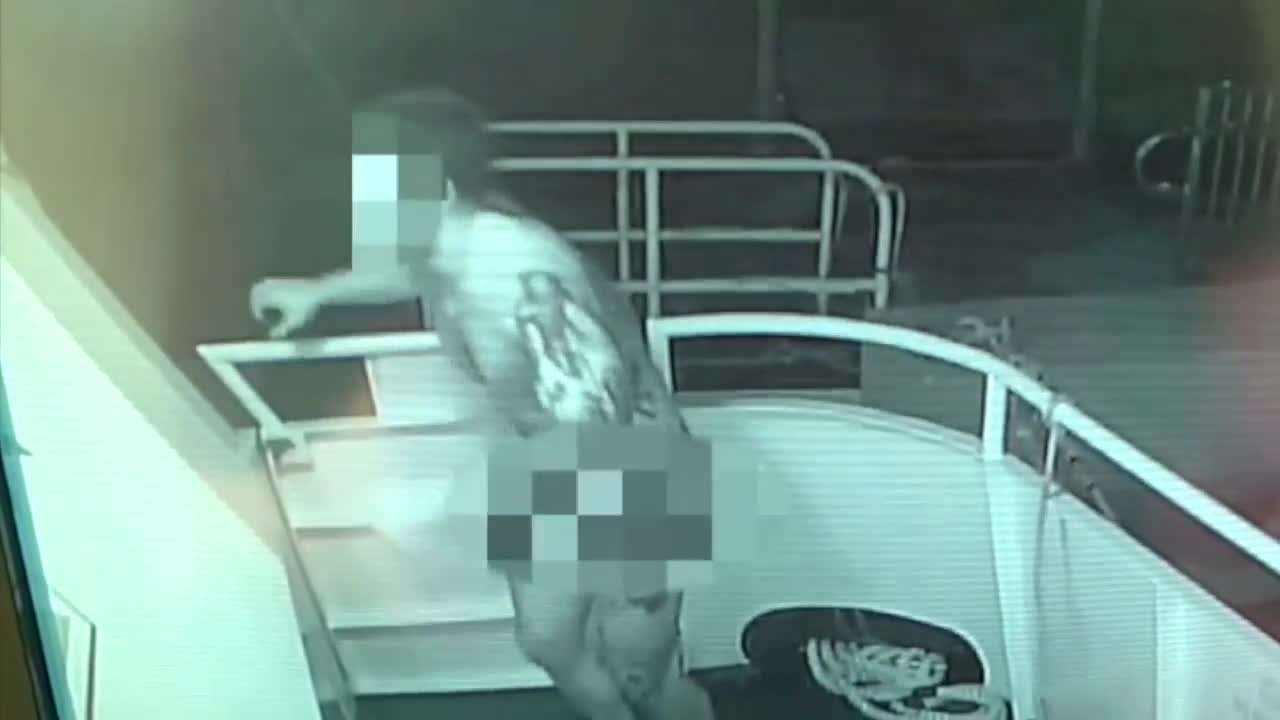 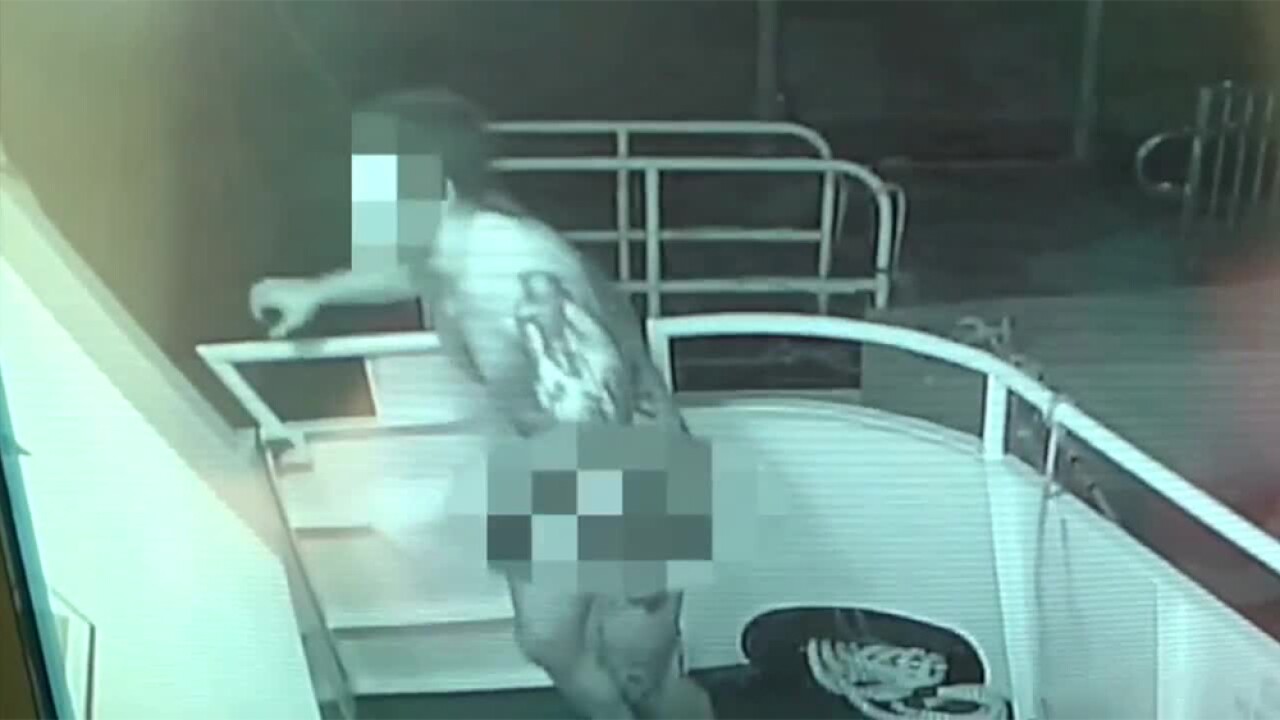 DELRAY BEACH, Fla. — Delray Yacht Cruises is offering a reward for a tip that leads to an arrest, following a burglary of one of their yachts.

Delray Beach police are searching for a man who pulled off a bold and bizarre crime... in the buff!

Surveillance video from a marina just north of Atlantic Ave. shows a naked man hopping onto a yacht around 2:30 a.m. on Oct. 11.

The crook then jumped into the Intracoastal Waterway and swam away.

"I look at it as the owner, as the kid could have fallen off the third deck, whacked his head on the second deck, and now I have to deal with a dead person," said Reardon.