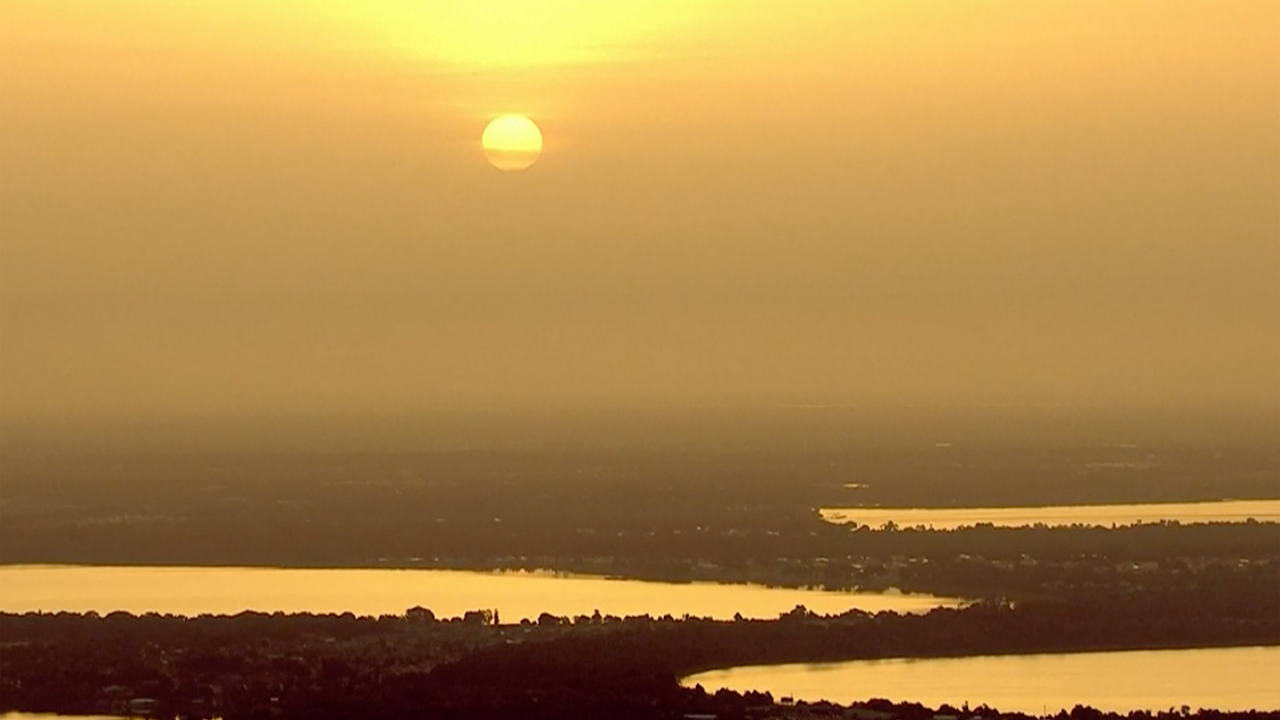 The Saharan dust that Florida and other areas of the United States have experienced is causing health problems for people with allergies and asthma. 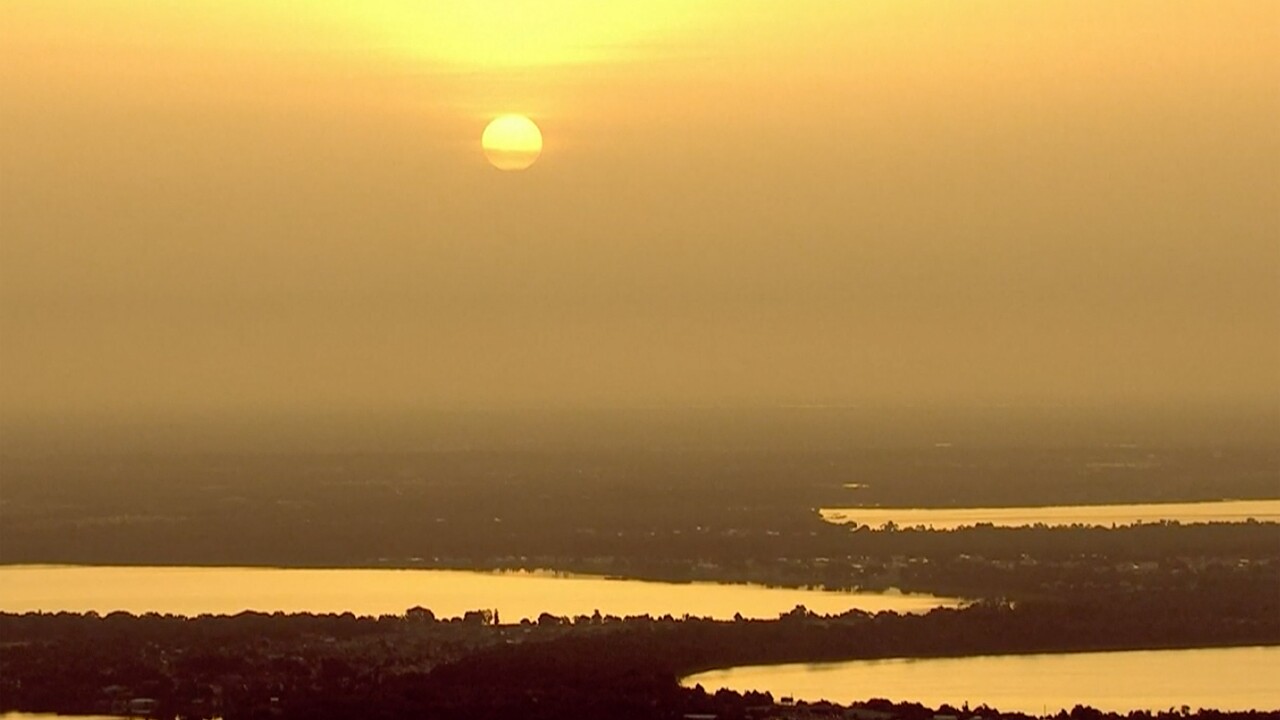 DELRAY BEACH, Fla. — The Saharan dust that Florida and other areas of the United States have experienced the last few weeks has calmed the tropics and hurricane development for the time being.

However, that same dust can also negatively impact people who have respiratory illnesses, chronic lung conditions and allergies.

Connie Belling is one of those people being affected.

"When I lay down at night, my head is stuffed up," said Belling.

She said her allergies have been horrible the last two weeks, prompting a call to her doctor.

Delray Medical Center emergency room director Peter Kaplan said that is the best remedy for people who are having issues with allergies.

Kaplan advises people with allergies, asthma or other respiratory ailments to try to stay indoors as much as possible. Also, wearing a mask could help filter some of the dust.

A plume of Saharan dust last week brought hazy skies and reducted air quality to areas of Florida, the Gulf Coast and up into the Midwest.

Kaplan said coughing and congestion that come with allergies are similar to symptoms for COVID-19.

"A lot of the symptoms can mimic each other. You should reach out to your own doctor," said Kaplan.

The phenomena happens annually, but this summer has brought an inordinate amount of dust across the Atlantic that experts say hasn’t been seen in half a century.

WPTV’s first alert meteorologists said the dust is expected to stick around until the middle of next week.

Belling said one positive thing the dust has created is some great sunrise and sunset photo opportunities.

The latest (Tues June 30th) 10-day computer model forecast indicates atmospheric dust associated with the Saharan air layer will continue to stream off the African coast over the Atlantic toward the Caribbean and Southeastern US, but at lower concentrations than last week's event pic.twitter.com/3XSq7owRRU