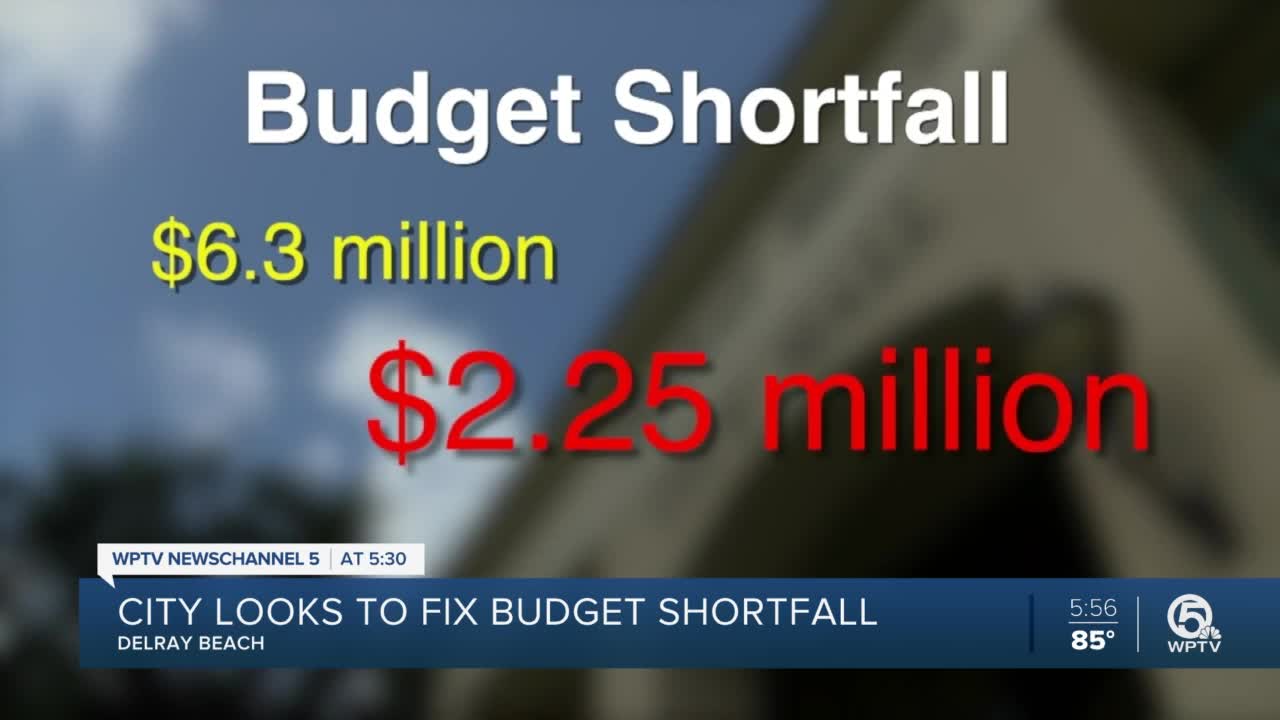 Delray Beach is facing a potential shortfall of more than $2 million after the financial impact of the coronavirus. 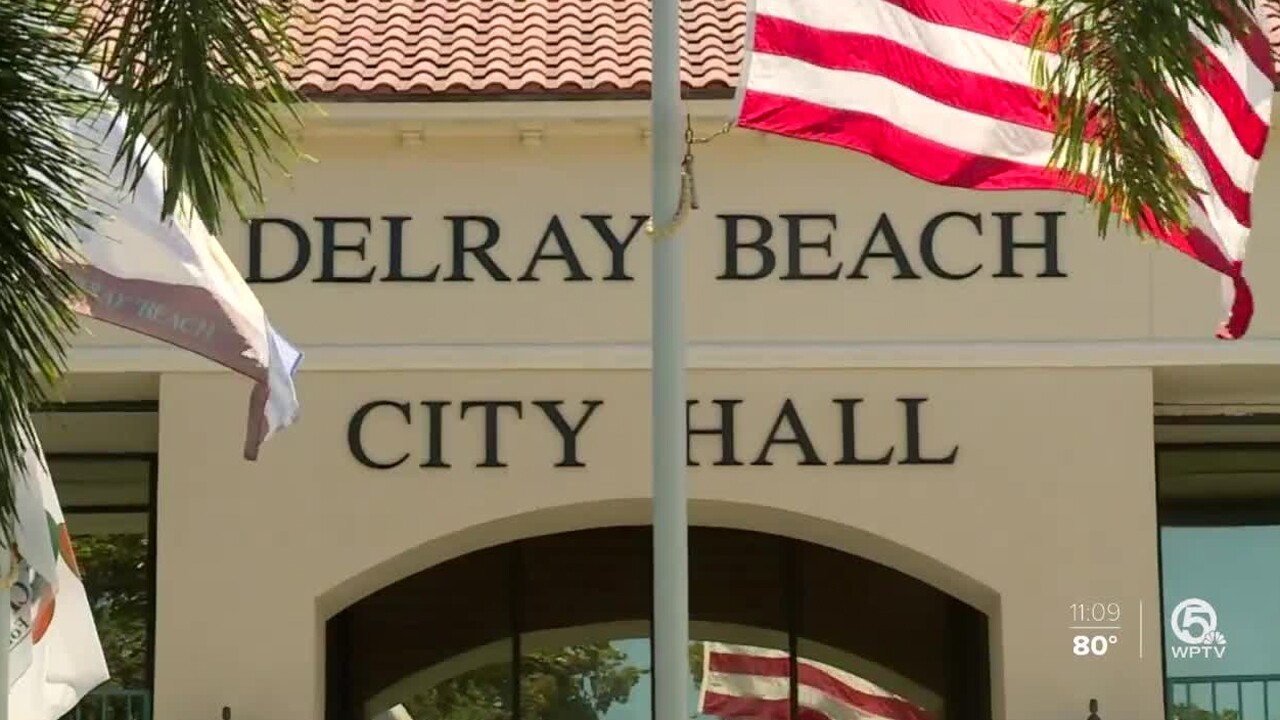 DELRAY BEACH, Fla. — The city's budget and a potential shortfall will be the main focus when Delray Beach commissioners meet Tuesday afternoon.

Due to financial problems caused by the coronavirus pandemic, the agenda says the mayor and commissioners will discuss amending the budget approved last year to help resolve the issue.

Commissioner Ryan Boylston said the city has been watching the financial impact of the coronavirus and preparing for any losses.

"The team has done a good job at trying to predict any additional losses when it comes to our revenue," Boylston said.

Delray Beach is anticipating a shortfall of about $2.25 million, so they are seeking funds allocated in the 2019/20 budget.

The city said the budget shortfall was as high at $6.3 million, but with help from departments rebalancing budgets and more than $1 million from 2019, the total is currently $2.25 million.

Officials say it is still a challenge to accurately estimate the impact of city finances, and that figure could still change.

Will the millage rate increase next year?

A new millage rate for 2021 will also be discussed by commissioners at Tuesday's meeting. The rate has been lowered the past five years.

Annette Annechild has lived in Delray Beach for almost 20 years. She said she is prepared to have taxes raised to compensate for the shortfall.

"As these ripples come out, we are going to find that people start to recognize the huge impact, city-wide statewide and countrywide," said Annechild.

She hopes the city tries to avoid asking residents to pay more.

"It is a hard time to ask anybody for anything because everybody is feeling it one way or another," said Annechild.

If the commission decides to raise the millage rate, that would impact a $300,000 home by about $25 a year.

"I think this is a good year to keep it flat, which is what staff is recommending," Boylston said.

Boylston said the millage rate set by the commission will be the starting point for the budget discussion in September.

With budget shortfalls already an issue due to coronavirus, Boylston said the city will have hard decisions to make.

"When we start budgeting for 2021 and beyond, that is when we will start to feel the impact of both COVID and some of the other things happening with our economy," Boylston said.