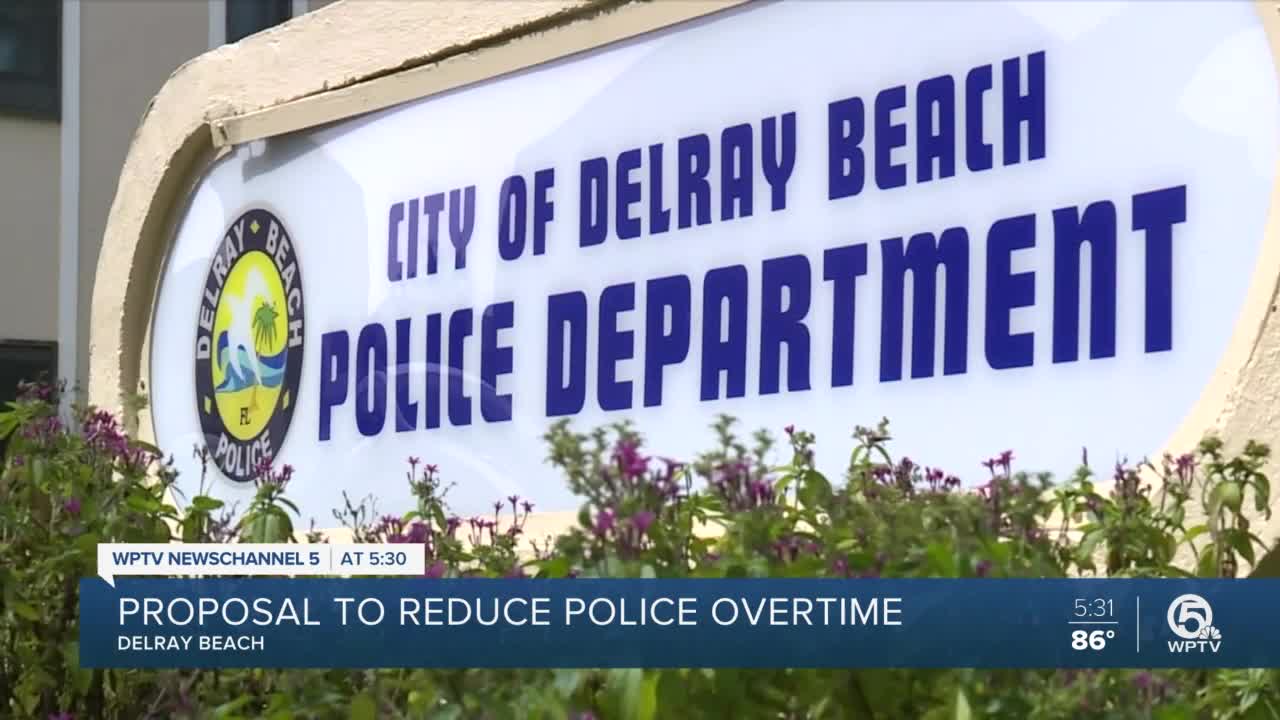 The city of Delray Beach is proposing cuts to the police department that they say could impact the safety of residents. 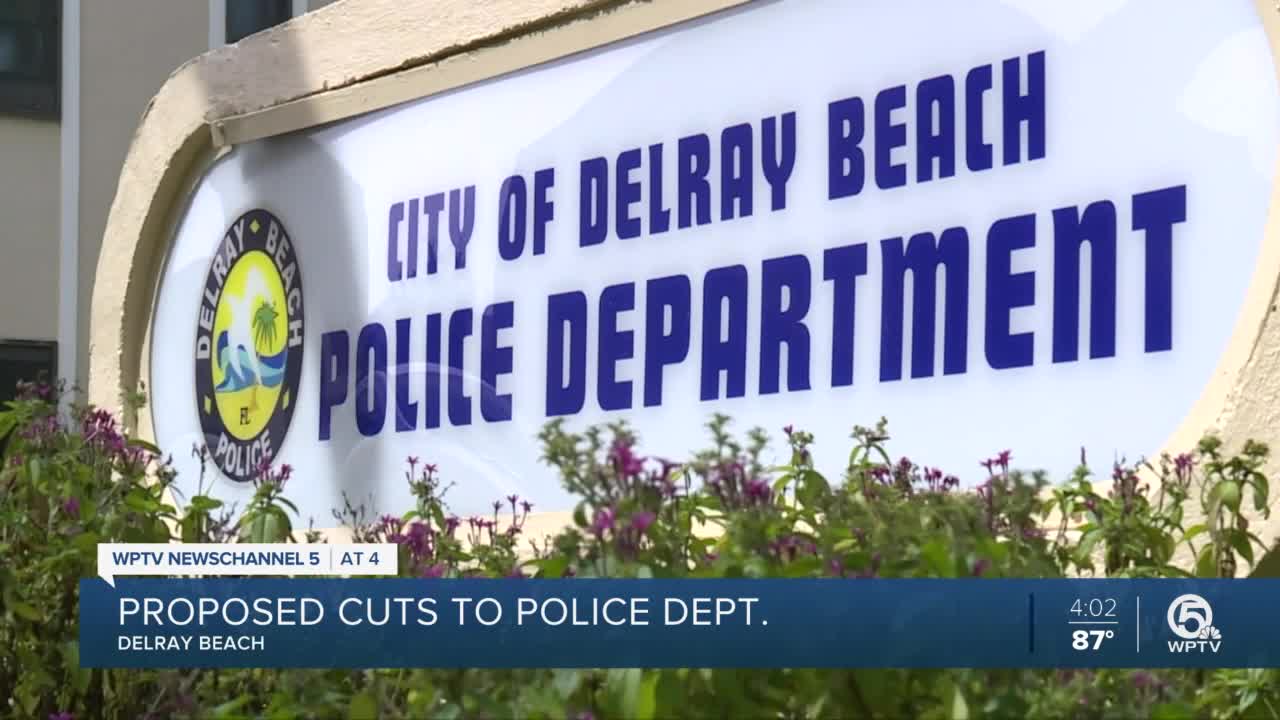 DELRAY BEACH, Fla. — The city of Delray Beach is proposing cuts to the police department that they say could impact the safety of residents.

The first public hearing for the next fiscal year's budget was held Sept. 10. The budget presentation said officials are considering $421,411 in cuts to the police department.

Cuts to the department include reducing overtime and forcing to decrease the "level of service by only responding to calls for service rather than proactively working on ensuring safety of residents, businesses, and visitors," the proposal says.

Even though these cuts are being proposed, the city recognizes the impact could be an "increase in crime and decrease in property values, as well as businesses moving elsewhere."

Commissioner Ryan Boylston said departments in the city all made budget cuts.

"Some of the department cuts correlate with the pandemic," Boylston said.

He said officers not being at schools or helping police events has reduced the needed overtime for the department and changes can be made later.

"One, we are being very conservative with the budget, and two we have midyear budget adjustments to address any of those needs," Boylston.

Delray Beach resident Timothy Boykin said a police presence is needed and believes the city should avoid cuts to the police department.

"It is time to pull from the emergency fund to support the police department as well as the city employees," Boykin said.

As of September, the city's budget shortfall is around $3.5 million due to the coronavirus pandemic.

The budget problems come after Delray Beach commissioners, and the mayor voted in August to nearly triple their salaries.

WPTV reached out the police department, but they did not have a comment on the proposed cuts. The police union has not responded on the issue.

The city's new budget will be approved at a Sept. 22 budget hearing.