$420K in overtime to be cut from department 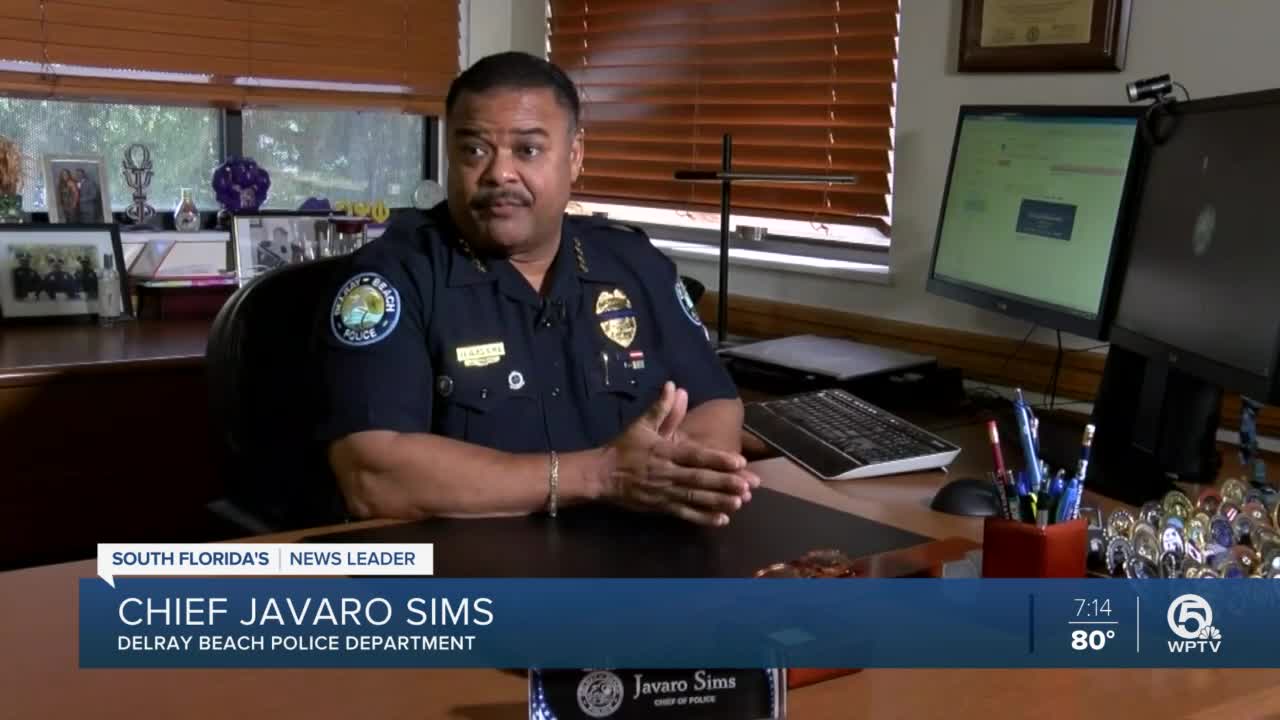 The Delray Beach police chief said Friday reducing overtime in the department will not impact their response times or community policing in the city. 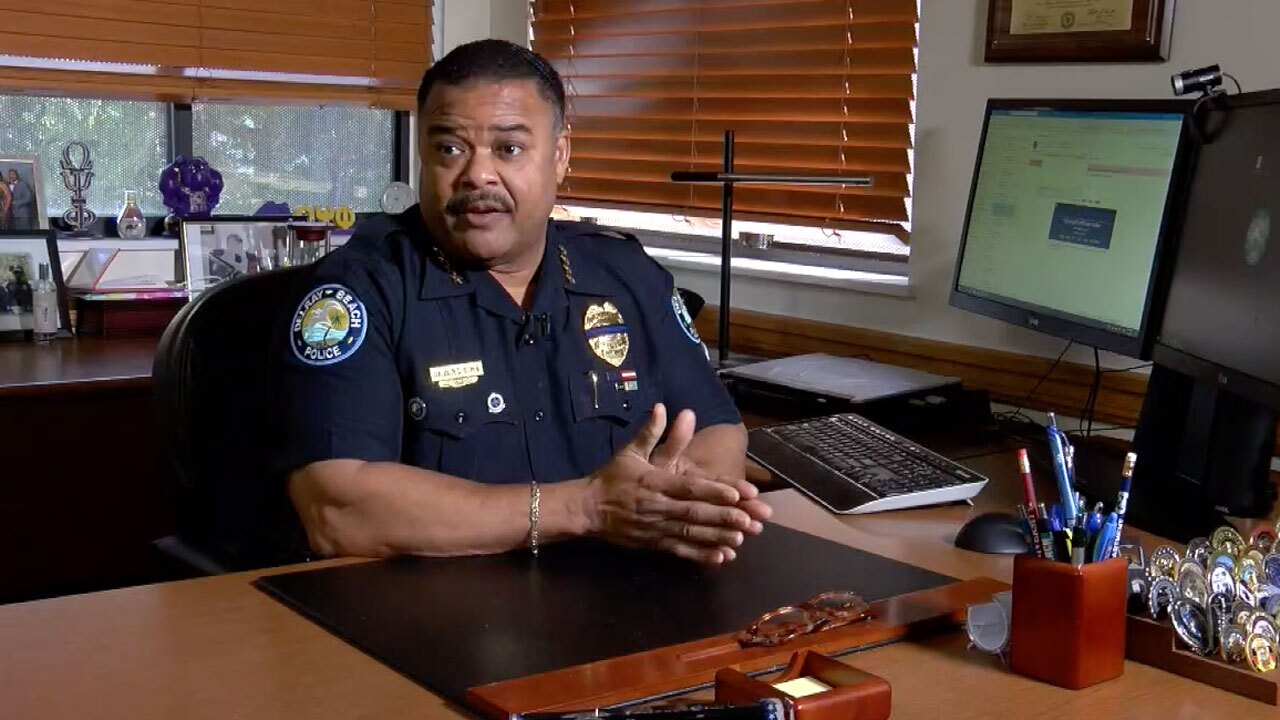 DELRAY BEACH, Fla. — The Delray Beach police chief said Friday reducing overtime in the department will not impact their response times or community policing in the city.

The department is scheduled to cut about $420,000 in overtime to help with the city's budget shortfall of around $3.5 million.

An initial statement by the city regarding the police budget cuts said this decision could increase crime in the city.

Police Chief Javaro Sims said that statement was referring to proposed furloughs, which the city commission said they will not allow.

"That left us with the special events overtime. Special events have been canceled for the year, so it has minimal impact on the police department," Sims said.

The department will also have a hiring freeze, but Sims said that will not impact their policing.

The city and police can adjust funds next year if needed.

The city's new budget will be approved at a budget hearing meeting scheduled for Tuesday.