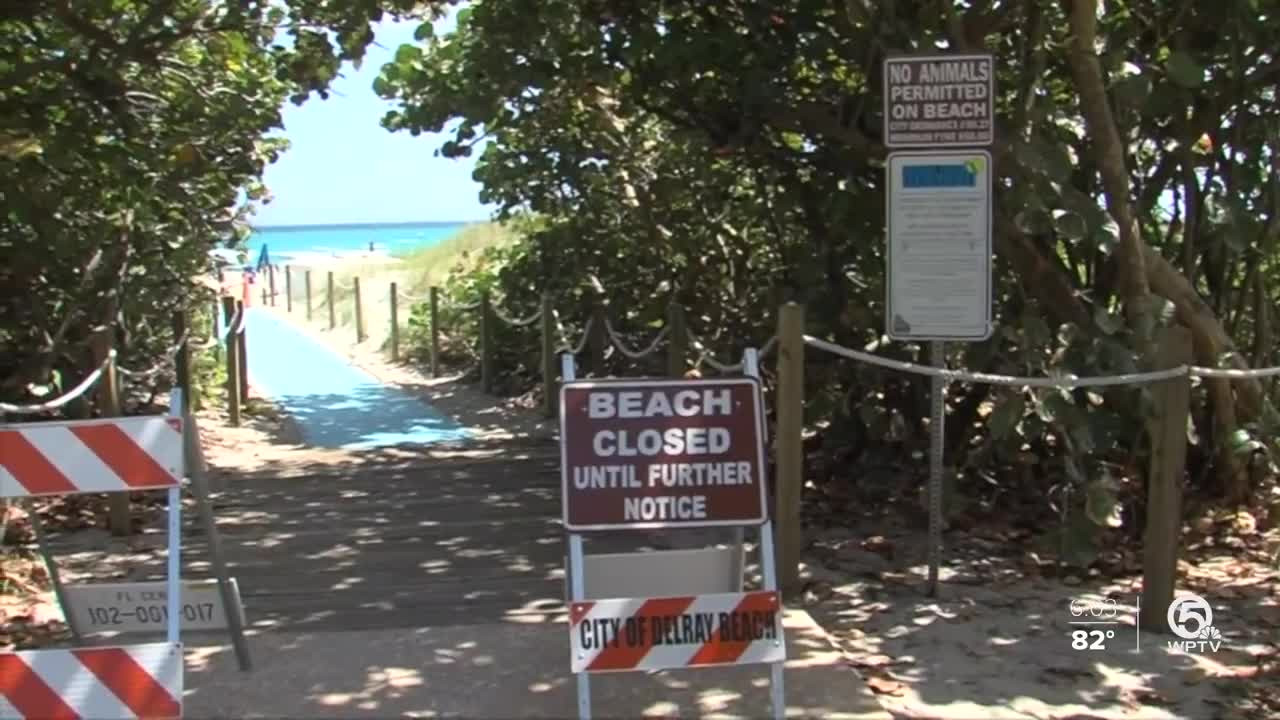 Big changes are now in place after concerns over the amount of people still heading to the beaches . 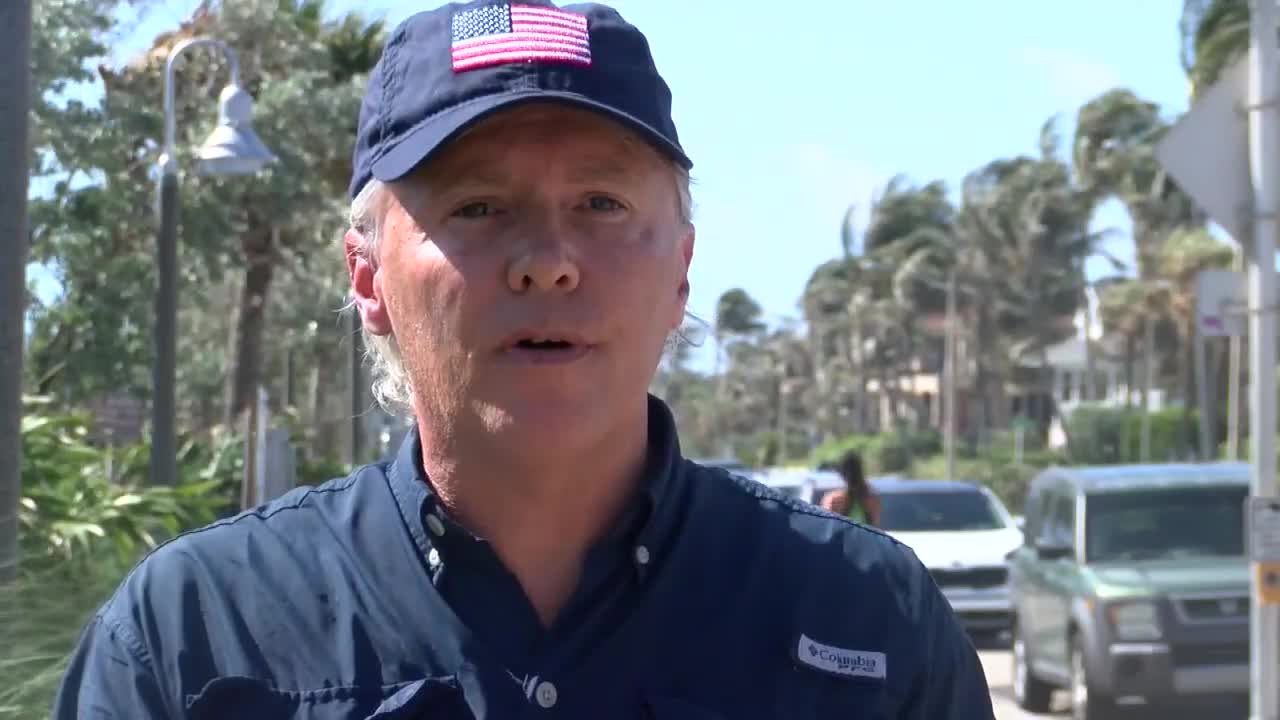 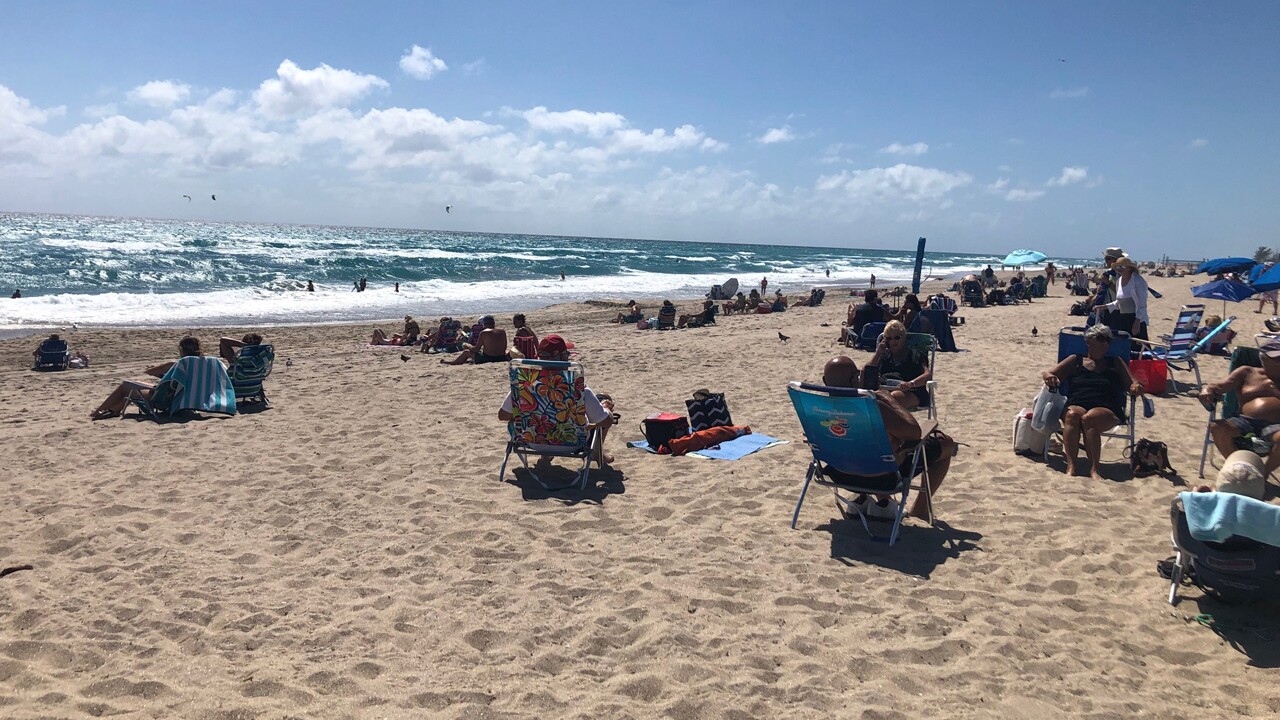 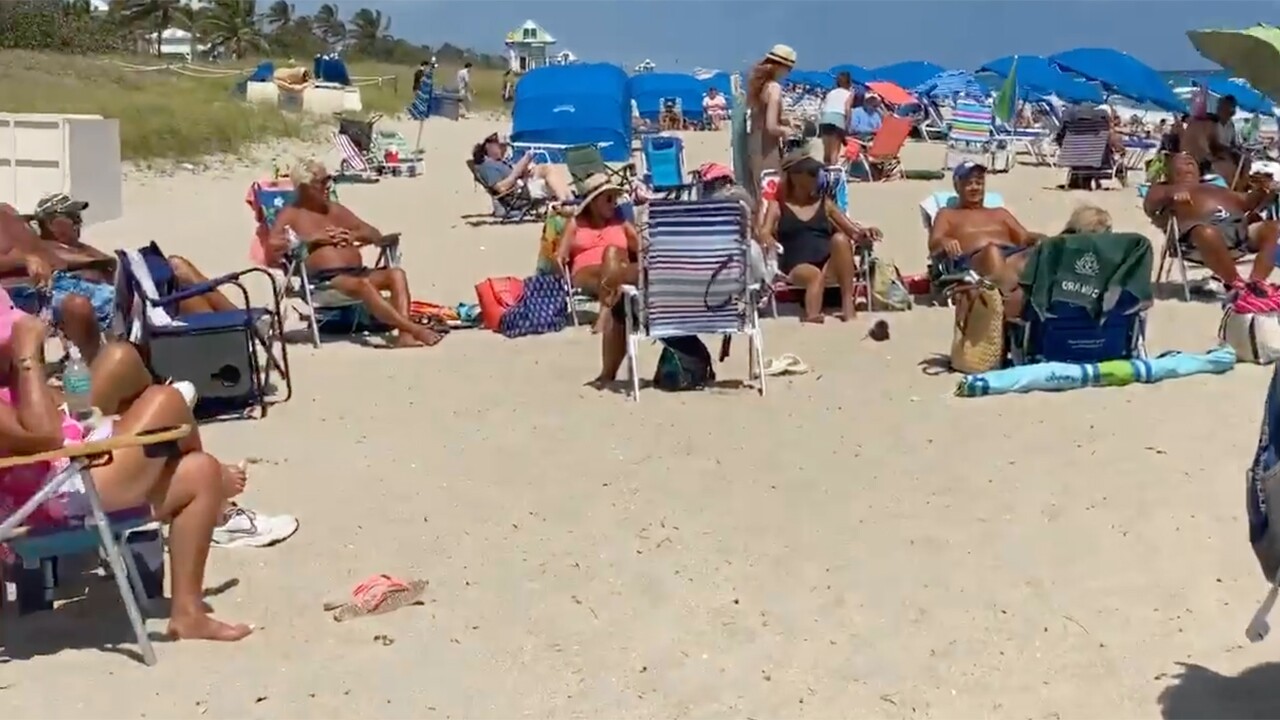 DELRAY BEACH, Fla. — Beaches in Palm Beach County have been crowded this week despite recommendations by officials to shelter in place to prevent the spread of the coronavirus.

After officials in Broward and Miami-Dade counties closed many beaches this week, many tourists and spring breakers headed north to Delray Beach to catch some rays.

Some residents in Delray Beach have grown frustrated with the beaches remaining open. One video posted to Facebook by Larry Richardson on Thursday showed a packed beach with people lounging in beach chairs and not practicing "social distancing."

Because of the problem, Gov. Ron DeSantis ordered the closure of all beaches and many businesses in Palm Beach and Broward counties until the end of the month.

The second executive order by the governor on Friday directs "all restaurants and food establishments within the State of Florida to suspend on-premises food and alcohol consumption for customers." However, Friday's order does say that establishments may "operate their kitchens for the purpose of providing delivery or take-out services."

On Thursday, Delray Beach took steps to mitigate the spread the virus, closing bars and clubs until April 16.

Also, restaurants must "strictly observe social distancing recommendations and ensure that patrons are seated at least 6 feet apart." Restaurants may only serve alcohol to patrons seated at tables.

However, Richardson, a Delray Beach resident since 2003, spoke with WPTV on Friday and said he has been “extremely concerned” by the situation.

He said before the city canceled the St. Patrick’s Day parade, he asked why the public event had not been canceled earlier.

Richardson emailed the mayor and city council about his worries, given the amount of elderly who live in southern Palm Beach County.

“There are restaurants in this neighborhood right now (Friday), that if you go over there, you will find people way, way much closer than they should be according to the CDC guidelines,” said Richardson.

He said after a jog on Thursday he spotted people “swarming the beach” and workers arranging cabanas and chairs with no protective equipment to avoid the spread of germs.

He said the governor, Palm Beach County Commission and city of Delray Beach should have been more proactive like other cities in Florida to close beaches and other public areas sooner.