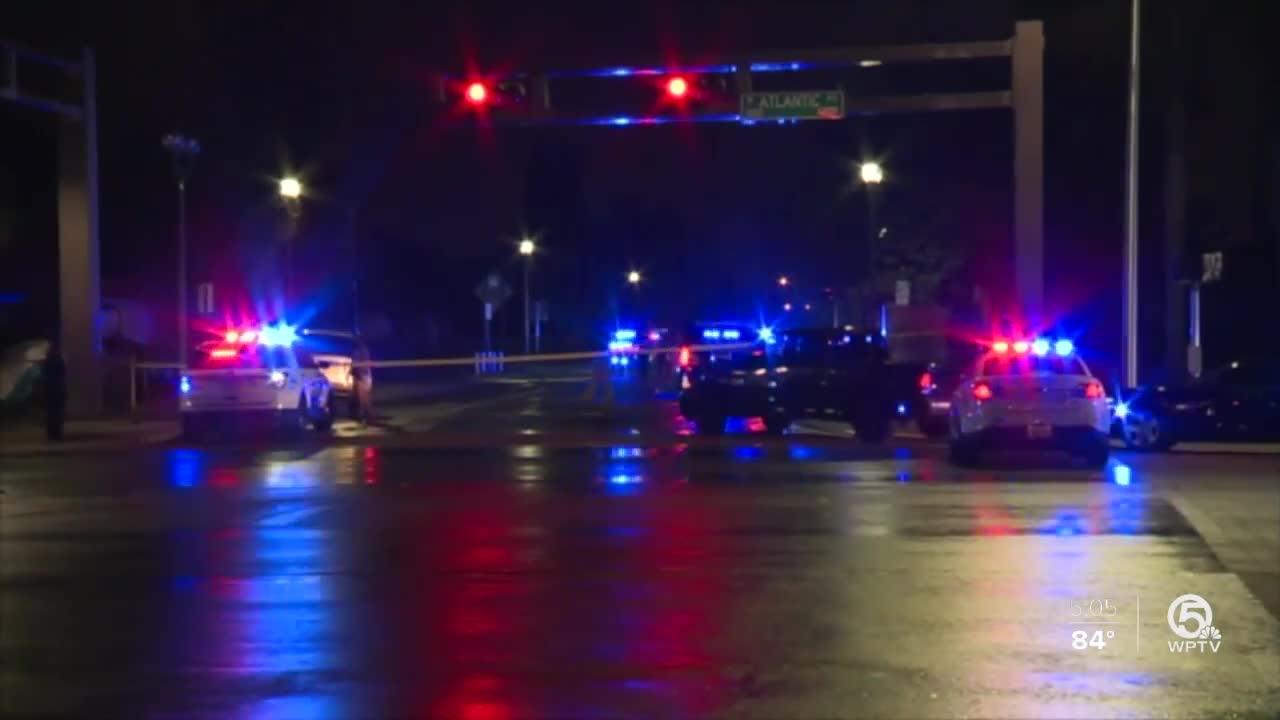 The Florida Highway Patrol said a 33-year-old man was shot and killed by a trooper Tuesday evening after leading them on a chase from Interstate 95 into a Delray Beach neighborhood. 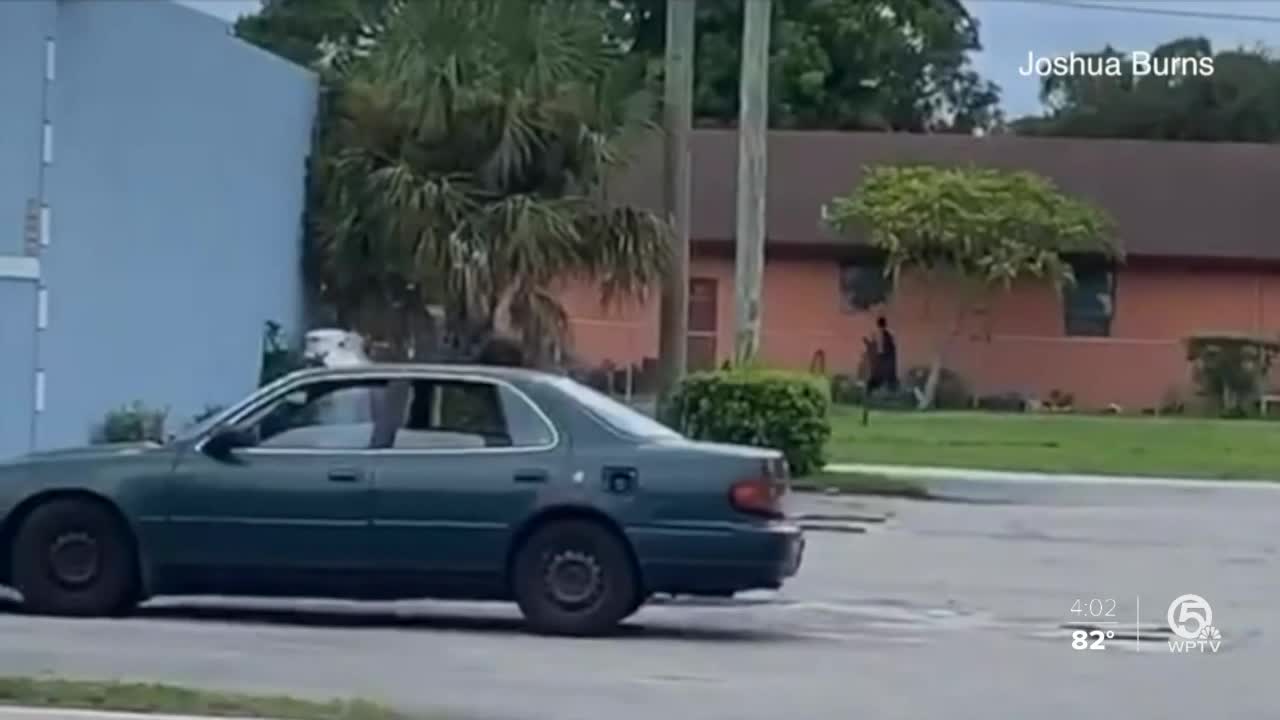 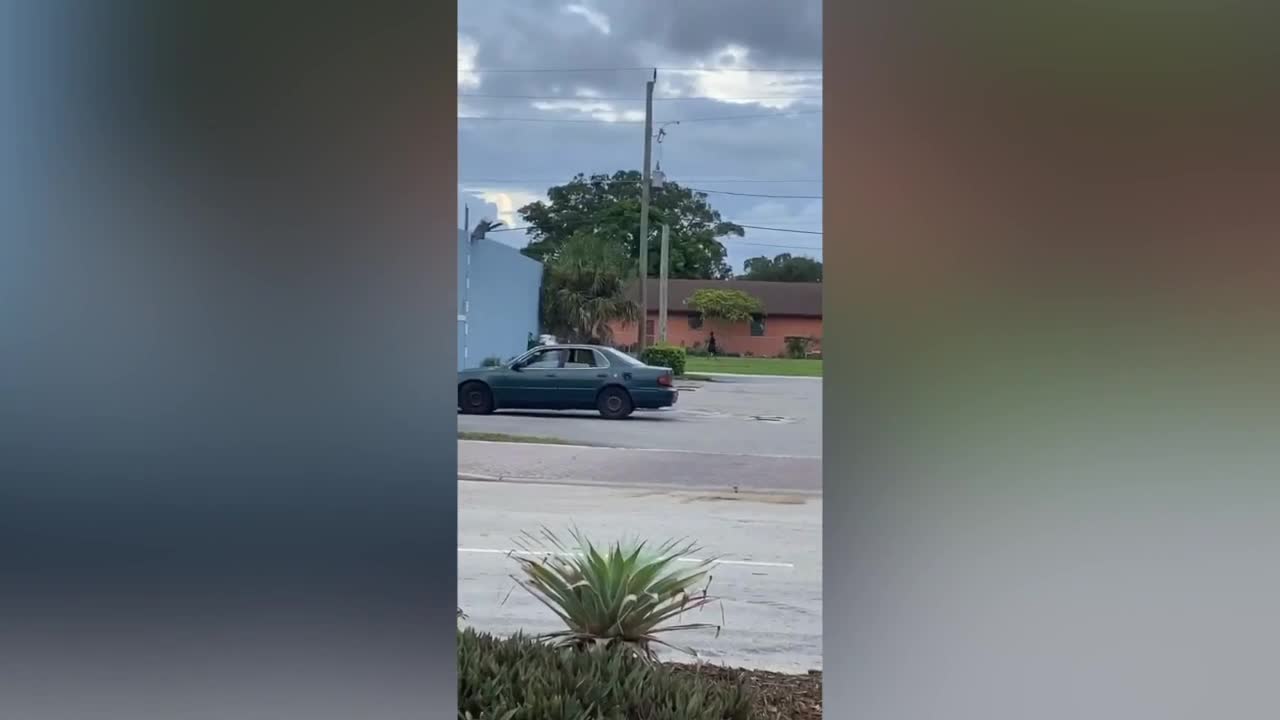 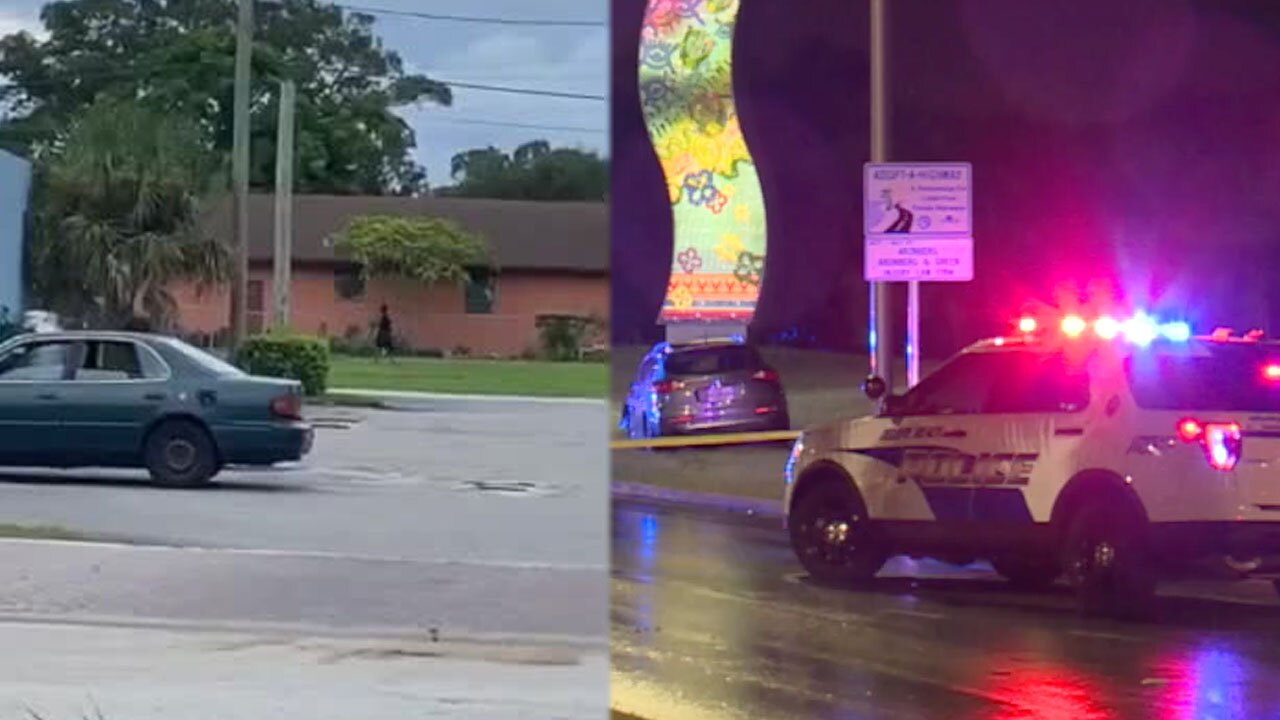 DELRAY BEACH, Fla. — The Florida Highway Patrol said a 33-year-old man was shot and killed by a trooper Tuesday evening after leading them on a chase from Interstate 95 into a Delray Beach neighborhood.

The shooting occurred near the I-95 northbound on-ramp at Atlantic Avenue, FHP Lt. Yanko Reyes said.

This caused a portion of Atlantic Avenue to be shut down for hours.

A bystander, Joshua Burns, recorded video of the incident on his cellphone, which shows the man running from troopers.

A few seconds later, a gunshot can be heard on the recording, but it's unclear who fired the shot.

"His SUV [had] tires blown out and the airbags already deployed," Burns said.

Burns said he was on his way home from work when he saw a heavy law enforcement presence.

"It was so surreal," Burns said.

FHP said a trooper attempted to stop the vehicle on I-95 for driving recklessly.

However, it did not stop, and a short chase with FHP ended on Atlantic Avenue.

"I saw the cop running, and I heard a shot," resident Ella Akins said.

Akins said the person was running in her backyard and crossed the street next to her mother's house.

"When he got between my mom's house … I heard three other shots," Akins said.

FHP said the person killed, identified Wednesday as Steve Gilbert, 33, of Pompano Beach, Florida, was shooting at troopers while running away. A trooper then returned fire and shot and killed Gilbert.

Investigators were seen in the area Wednesday with a dog searching the area.

Reyes said the car Gilbert was driving was a stolen vehicle.

FHP said a rifle and handgun were found at the scene.

The trooper involved in the shooting was placed on administration leave.