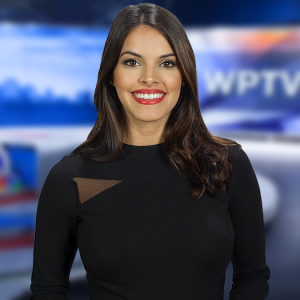 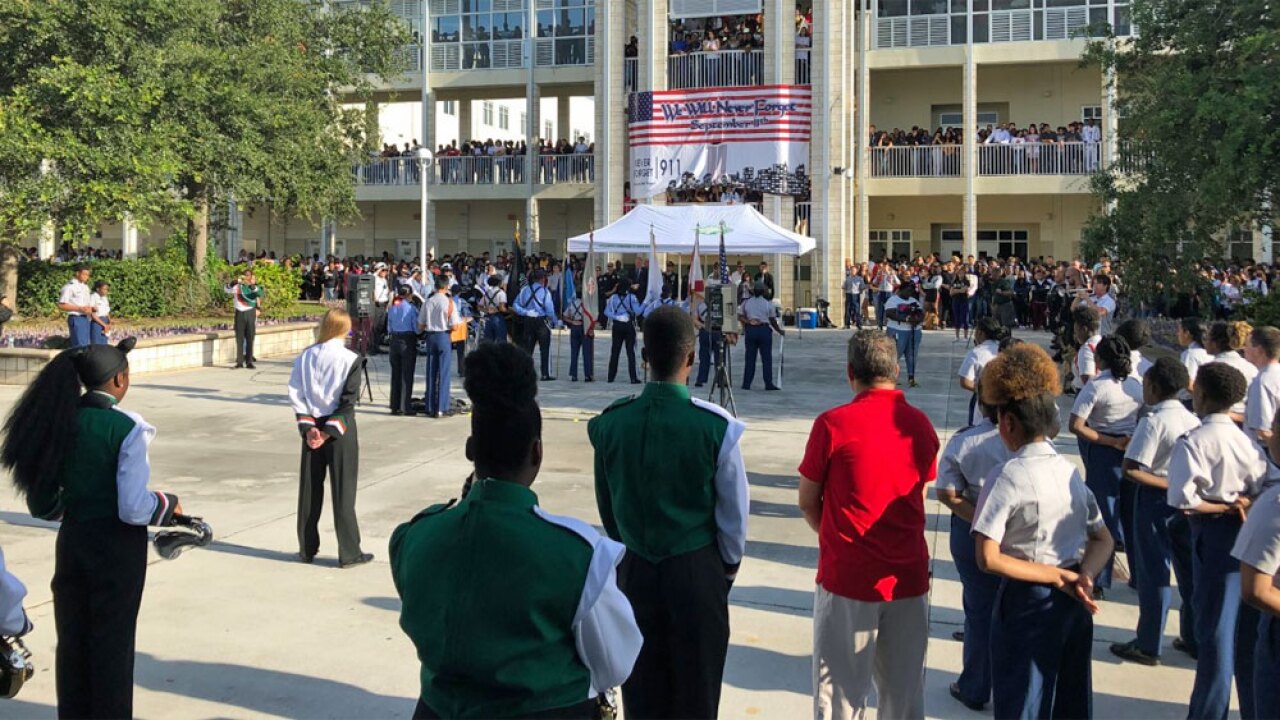 WPTV
Students at Atlantic Community High School in Delray Beach held a special ceremony to remember the lives lost on 9/11.

“We wanted to make sure that we offered them the opportunity to understand what happened on 9/11. It’s affected their lives it’s affected all of our lives so this was our chance to get them all involved,” said Atlantic Community High School Senior Army Instructor Lt. Col. Jim Rodriguez.

The Delray Beach Police Department Justice Academy students along with the JROTC program honored the victims, families and fallen heroes from September 11th, 2001.

“Even though we weren’t alive we still understand the importance of it and that it was a tragedy,” said Major Melanie Bello, senior at Atlantic Community High School.

Lt. Col Rodriguez, who organizes the remembrance ceremony each year, told WPTV he was in Washington DC on that fateful day and was supposed to be in the Pentagon for a meeting but it was canceled.

“Yep it was, uh, a tough time...it’s important for all of us to know and remember so it doesn’t happen again,” he said.