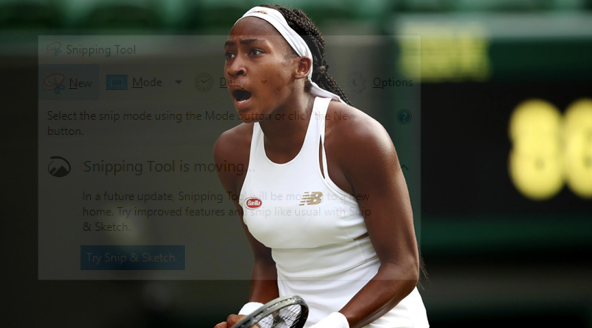 A teen who lives in Delray Beach just made history at Wimbledon! Cori "Coco" Gauff, a 15-year-old American, defeated five-time Wimbledon champion Venus Williams in the first round of the tennis tournament on Monday, 6-4, 6-4. 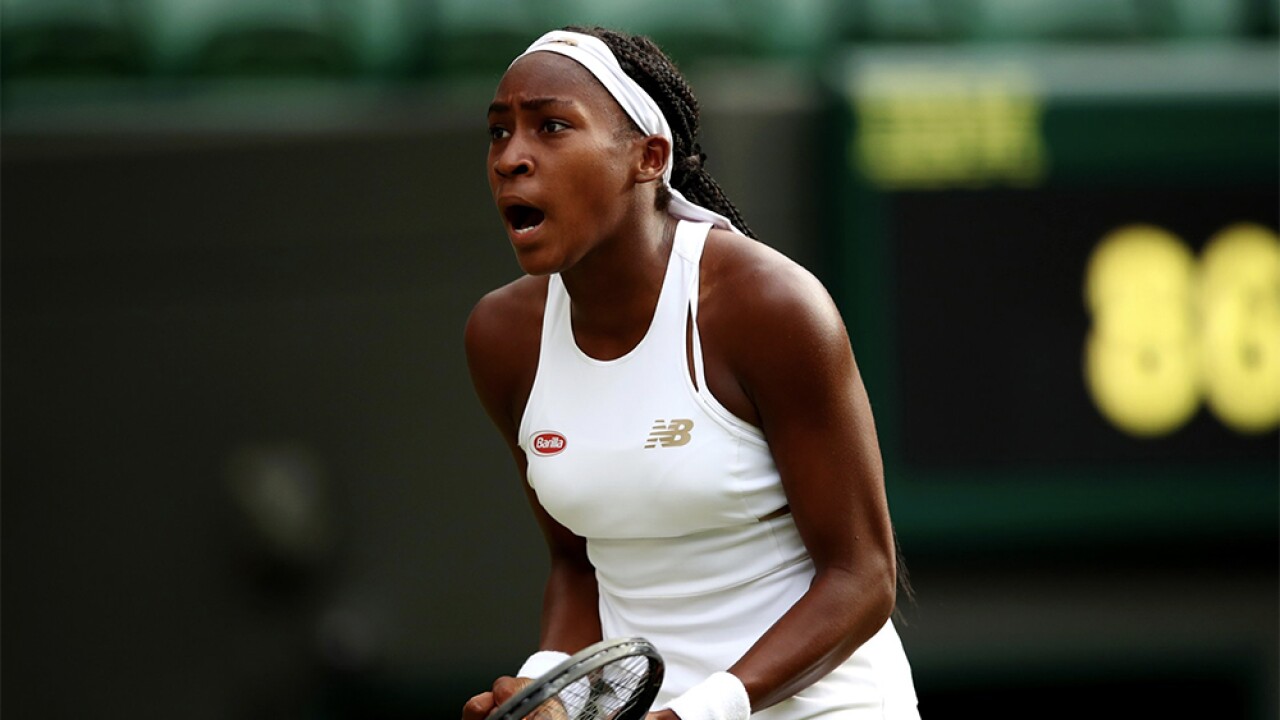 WIMBLEDON, England — A teen who lives in Delray Beach just made history at Wimbledon!

Cori "Coco" Gauff, a 15-year-old American, defeated five-time Wimbledon champion Venus Williams in the first round of the tennis tournament on Monday, 6-4, 6-4.

Gauff, who was born in Georgia and now lives in Delray Beach, is the 12th youngest player to compete in women's singles at Wimbledon since 1968.

Gauff, playing in her first Grand Slam match, converted her fourth match point when Williams sent a forehand into the net. Gauff, overcome with emotion, broke into sobs before shaking hands with her opponent.

"I told [Venus] thank you for everything that you did," Gauff said after the match. "I wouldn’t be here without you. I always wanted to tell her that."

According to the U.S. Tennis Association, with Monday's impressive victory, Gauff is now the youngest qualifier to ever win a match at Wimbledon.

To put this into perspective, the 39-year-old Williams had won four of her seven Grand Slam titles before Gauff was even born in 2004.

Gauff’s family were watching from her uncle's house in Boynton Beach. Her grandmother Yvonne Odom said she watched every moment.

“Oh yes, the walk on all the in between, it was so exciting,” said Odom.

Guaff’s two brothers, Cameron and Codey, said they knew their sister could to it.

“When she won everybody just starting dancing and screaming,” said Codey.

Odom said the community has been so supportive of Coco.

“At church yesterday, the whole church was pulling for her and we did a FaceTime during church service,” she said.

Gauff now moves onto round two of Wimbledon.

What a day 🤩😴@Wimbledon pic.twitter.com/8O3vjMT9oi