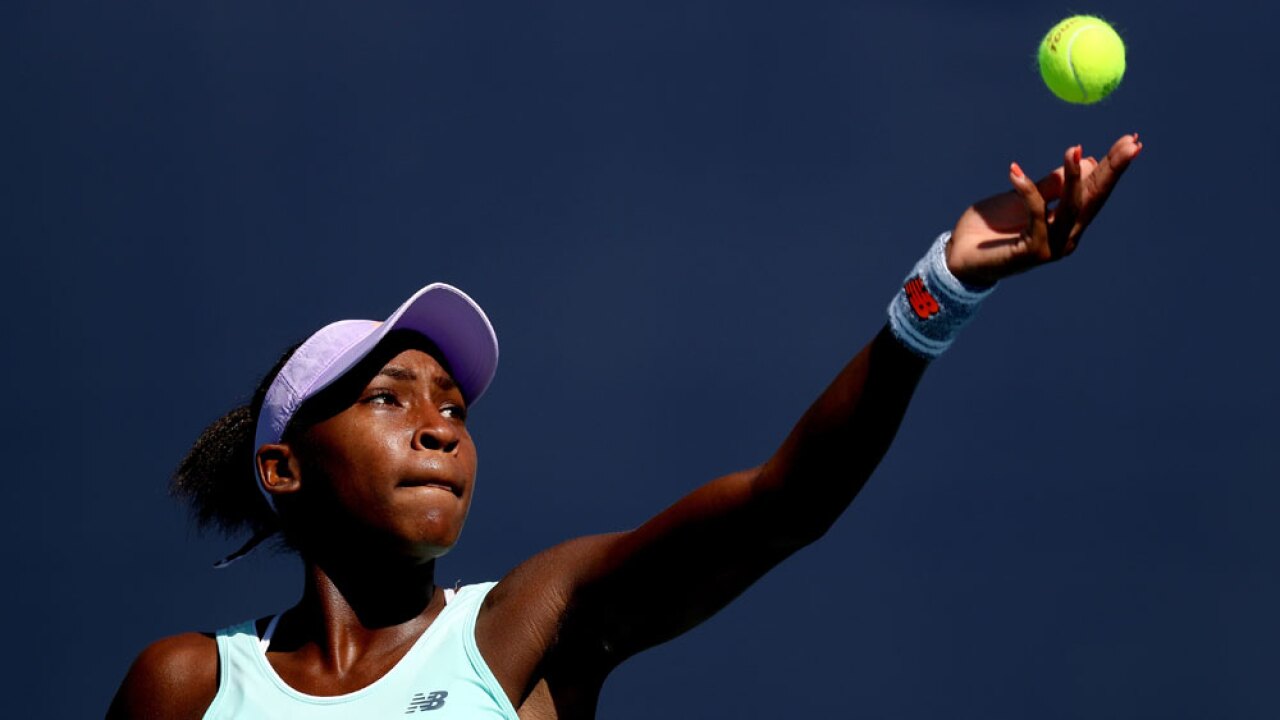 Gauff made it into the tournament with a 6-1, 6-1 victory that lasted just 55 minutes in the final round of qualifying Thursday against Greet Minnen, a 21-year-old from Belgium.

😊😊😊@Wimbledon thank you for the wildcard🙌 https://t.co/KJw3a8AAv3

Gauff, who was born in Georgia and is now based in Delray Beach, Florida, will be the 12th-youngest player to compete in women's singles at the grass-court Grand Slam tournament since professionals were first admitted in 1968. The 11 who were younger all got spots in the draw via direct entry, rather than qualifying.