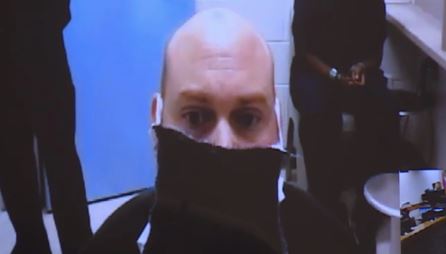 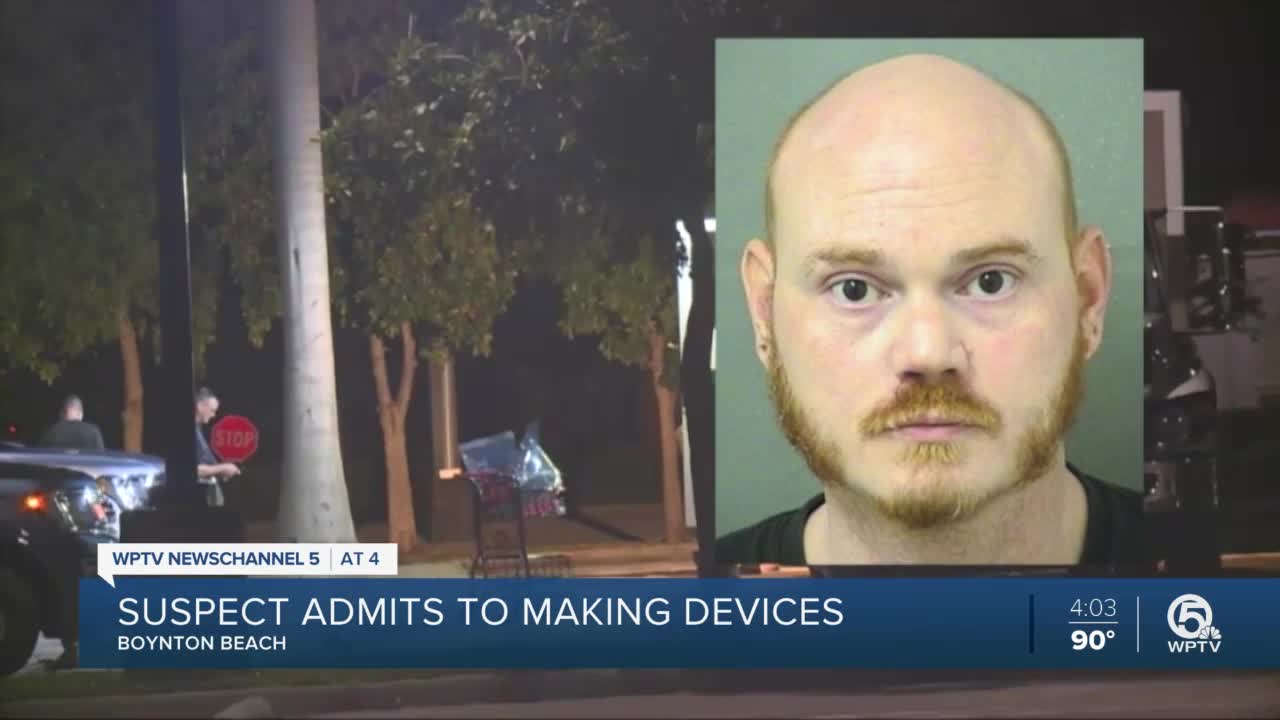 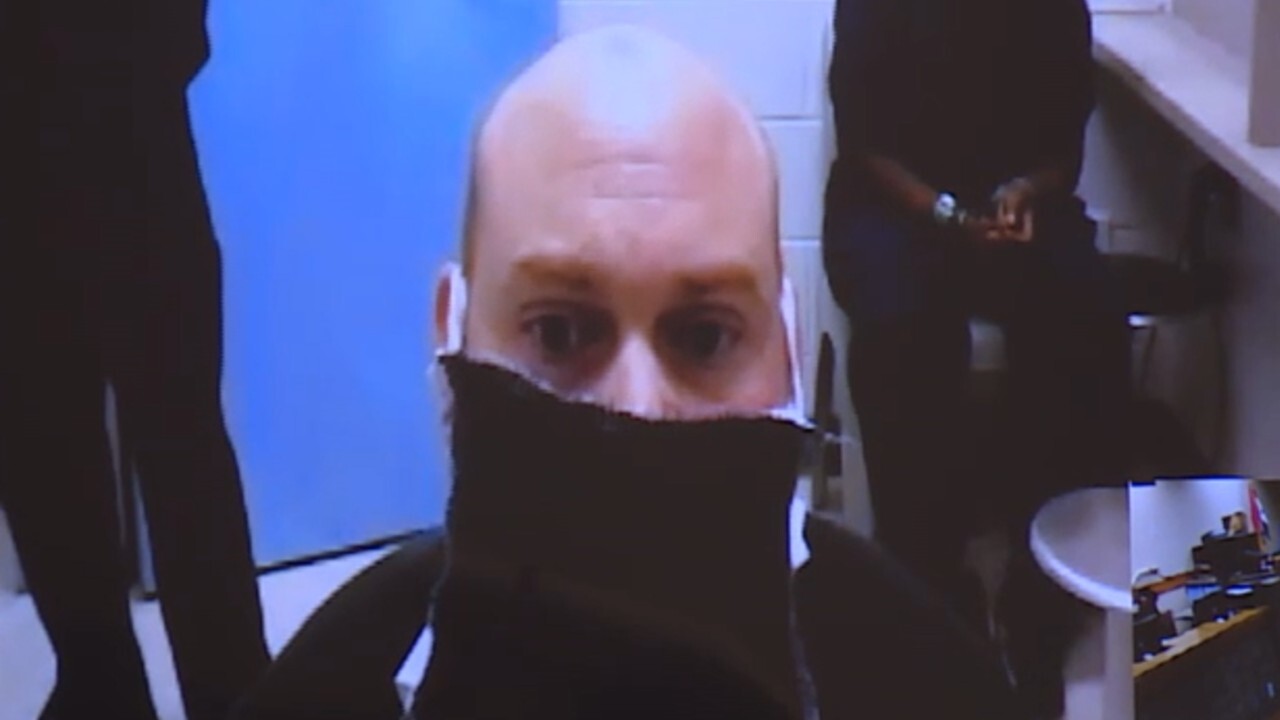 BOYNTON BEACH, Fla. — A Boynton Beach man who police say built and set off several pipe bombs near his apartment told detectives he's been making "devices" for years and buys the materials on eBay, according to authorities.

The Bureau of Alcohol, Tobacco, Firearms, and Explosives has taken over the investigation as of Thursday afternoon, police said.

ATF and Boynton Police have been on scene all day after 26 pipe bombs were found. https://t.co/8F4oPH6bzZ pic.twitter.com/Px1DtHWV79

ATF agents just went inside the apartment where Gregory Haasze lives. Boynton police say he told them he removed all bomb making materials when they showed up last night. @WPTV https://t.co/8F4oPH6bzZ pic.twitter.com/cHDXKGm17p

According to his newly released arrest report, officers responded to the area of 1 Velaire Drive around 7 p.m. Wednesday in reference to an explosion.

When officers arrived on scene, they found several partially detonated devices in the road, along with six additional devices that appeared to be PVC pipes sealed with a PVC cap on each end, and a fuse attached.

Inside the PVC pipes were black powder, nails, metal screws, and metal pellets.

Police said they were approached by a neighbor who said a man who lives in the area, later identified as Haasze, "makes his own explosives and sets them off periodically."

During their investigation, officers found a brown cardboard box addressed to Haasze in a dumpster. Inside the box, police said they found several bottles of black gunpowder and several additional destructive devices.

When officers responded to Haasze's apartment, they said he turned himself in.

"As Haasze approached the officers, he spontaneously uttered he was the reason why law enforcement was there and the stuff in the dumpster was his," the arrest report stated.

Haasze was taken to the Boynton Beach Police Department where detectives said he told them "he has made 'devices' for several years. He recently made several devices for the Independence Day holiday."

"Haasze fully admitted the devices were intended to detonate however he maintained he never intended to harm anyone," the arrest report stated.

According to police, Haasze said he saw the police activity around his apartment and "realized he was in trouble," so he tossed the cardboard box in the dumpster.

All told, police said 26 explosive devices were found in the dumpster and the area around Haasze's apartment.

In court on Thursday morning, a judge called the situation an "extremely serious matter" and set bond for Haasze at $130,000.