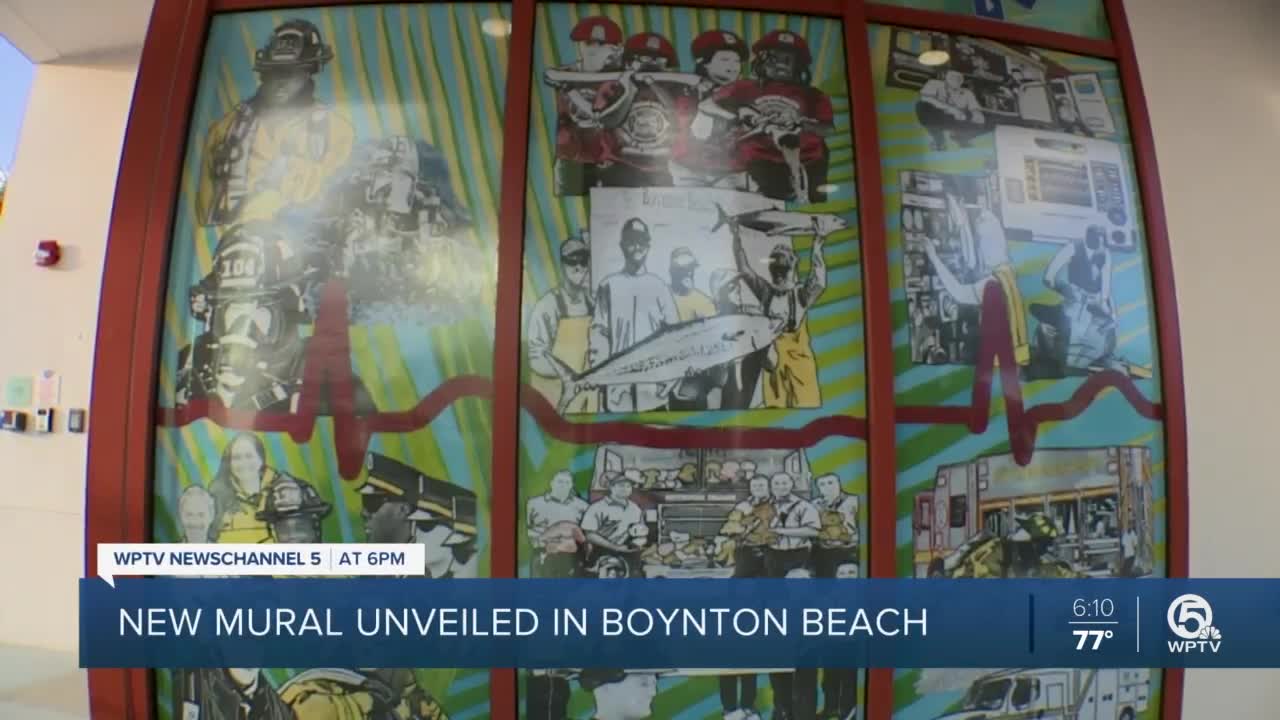 A new mural was unveiled at a Boynton Beach fire station following backlash from the removal of two Black firefighters. 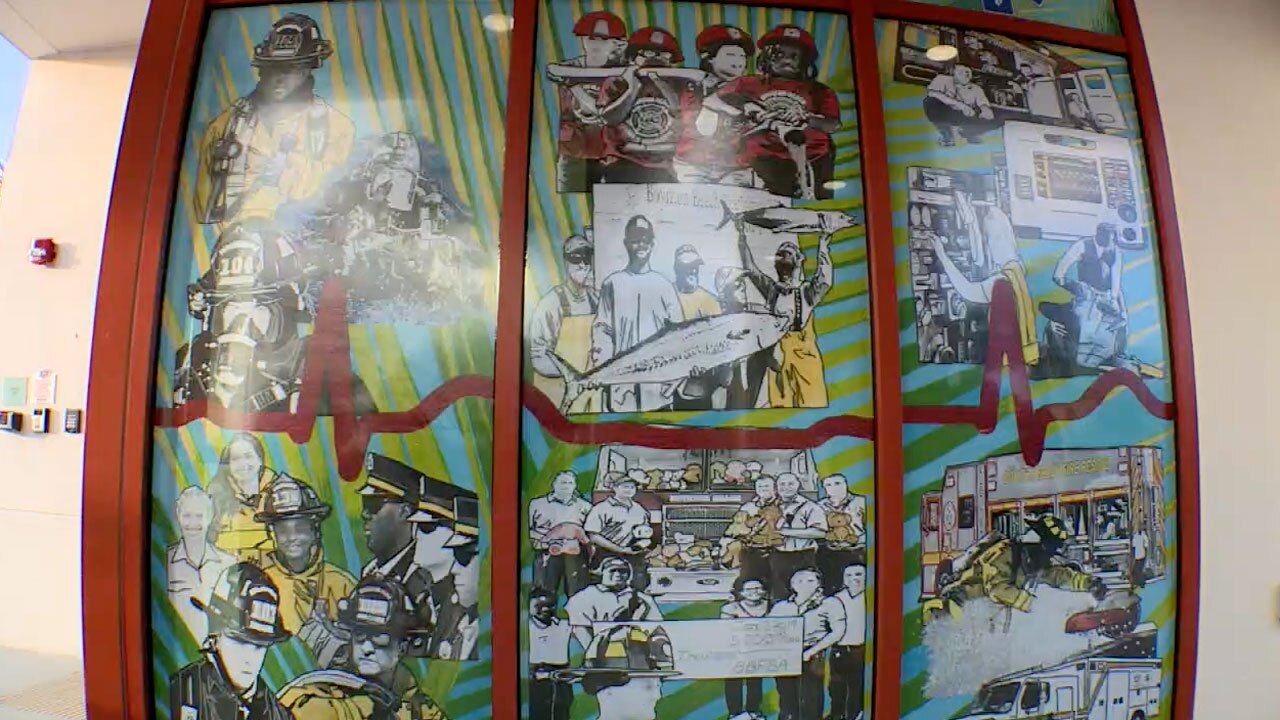 The old mural drew backlash after Latosha Clemons, the first Black female deputy fire chief in the city's history, and retired Chief Glenn Joseph, who is also black, were replaced with white faces.

The city has a public arts board that was responsible for approving the mural design, but the city manager said the former fire chief requested the changes be made with only the arts director knowing.

Members of the community called the removal of the Black firefighters an act of racism.

Mayor Steven Grant told WPTV what happened was inexcusable and "an example of racial inequality in the city."

Public arts manager Debby Coles-Dobay was terminated, and Matthew Petty was removed as chief of the Boynton Beach Fire Rescue Department after the blunder.

City manager Lori LaVerriere said when they hire a new arts director, they will take a deeper look into their process and approvals to make sure a gaffe like this never happens again.

"It is an opportunity for us to look at the process," LaVerriere said.

The new mural, which contained the original design, was revealed at 4 p.m. at Boynton Beach Fire Rescue Station No. 1, which is located at 200 NE First St.

People who attended Thursday's unveiling said they are happy to see the mural represent Clemons, who was born and raised in Boynton Beach.

"We hope today allows us to heal our community," LaVerriere said.

The mural is one of nine being installed in the new town square project. There are about four more that will be installed over the next few years.