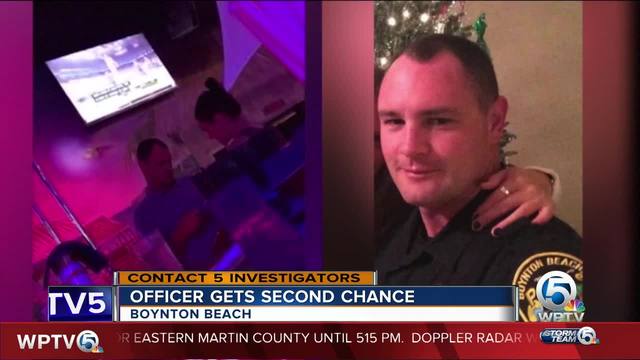 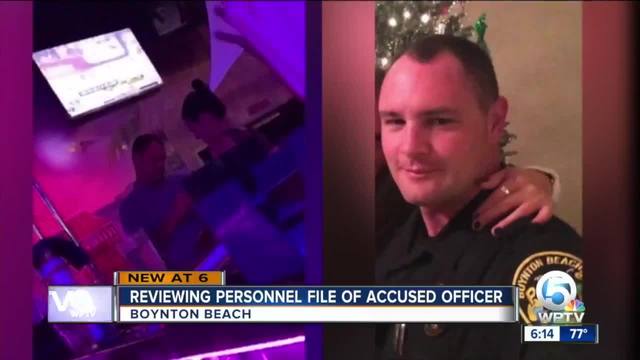 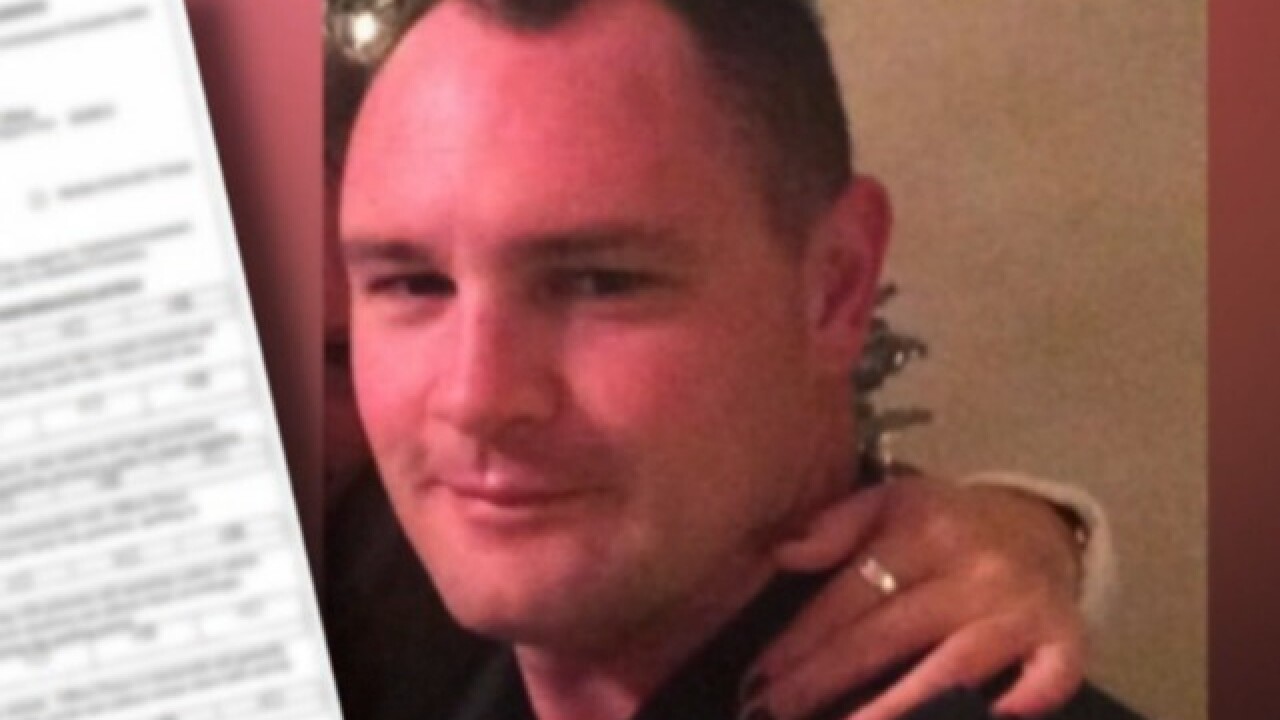 BOYNTON BEACH, Fla. - A Boynton Beach police officer will remain on the force despite sustained findings he drove a marked police vehicle under the influence of alcohol, while off-duty.

The video shows Prince arguing with the owner of Kokomo’s Bar and Grill, Johnny Ramlogan. In the video, Prince claims to be a cop, threatens to “smoke check” Ramlogan and shouts a number of profanities at bar patrons before driving off in a marked Boynton Beach police truck.

It took city officials 14 months to tell a Boynton Beach police officer he could keep his job. Meanwhile, he's been on paid administrative leave. https://t.co/bFbpHcHo5m@WPTV@WPTVContact5#Contact5pic.twitter.com/7PWS5QZl1c

A receipt provided to both media outlets and internal affairs investigators shows Prince paid for four vodka red bull drinks, six Jack Daniels drinks, a cheeseburger and a side salad.

Allegations that Prince was armed during the incident were unfounded.

Under the last chance agreement, Prince must participate in an alcohol counseling program and submit to random alcohol screening tests. He will also be suspended without pay for four weeks and will not be allowed to take his police vehicle home for one year.

Prince was not criminally charged in the incident. He has been with the department since 2009.

Contact 5 found Prince was suspended two other times during his tenure with the Boynton Beach Police Dept. His previous suspensions included two days without pay for using excessive force during an arrest and one day for not including enough detail in an unrelated arrest report.

Boynton Beach Police Officer Nicole Loshelder was also recorded during the incident at Kokomo’s, but investigators determined she was trying to get Prince to leave the establishment.

Contact 5 reached out to LaVerriere and her communications director Eleanor Krusell for a statement as to why she decided to give Prince a second chance, and why it took twelve months to come to a conclusion. We received this in response:

“As part of the due process that is afforded to public employees, and in compliance with the Law Enforcement Officer Bill of Rights, Officer Prince and his PBA attorney, Larry Fagan, attended a predetermination conference on July 10, 2018.  During the conference, Officer Prince (who was off duty at the time of the incident) provided me with information regarding facts and circumstances that preceded what was captured on the myopic video recording from that evening. I determined that Officer Prince had violated department policies; however, in lieu of upholding then Acting Police Chief Harris’ May 14, 2018 recommendation that Officer Prince be terminated, I imposed discipline of a four week unpaid suspension and the loss of a take home vehicle for one year in conjunction with a Last Chance Agreement.”

It is still not clear why it took 12 months to discipline Prince. We have followed up again with those questions, and are waiting on a response from LaVerriere and Krusell.