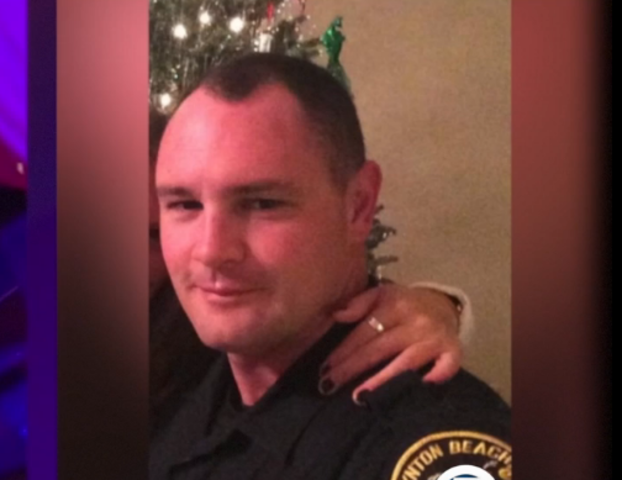 The Boynton Beach police chief said he will not let federal charges the US Attorney’s Office filed against two current and two former officers define the department. 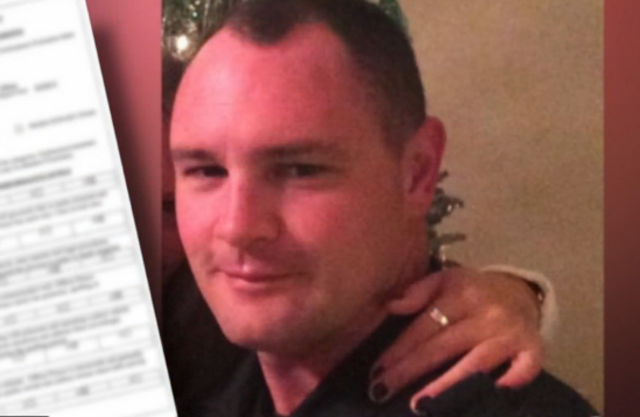 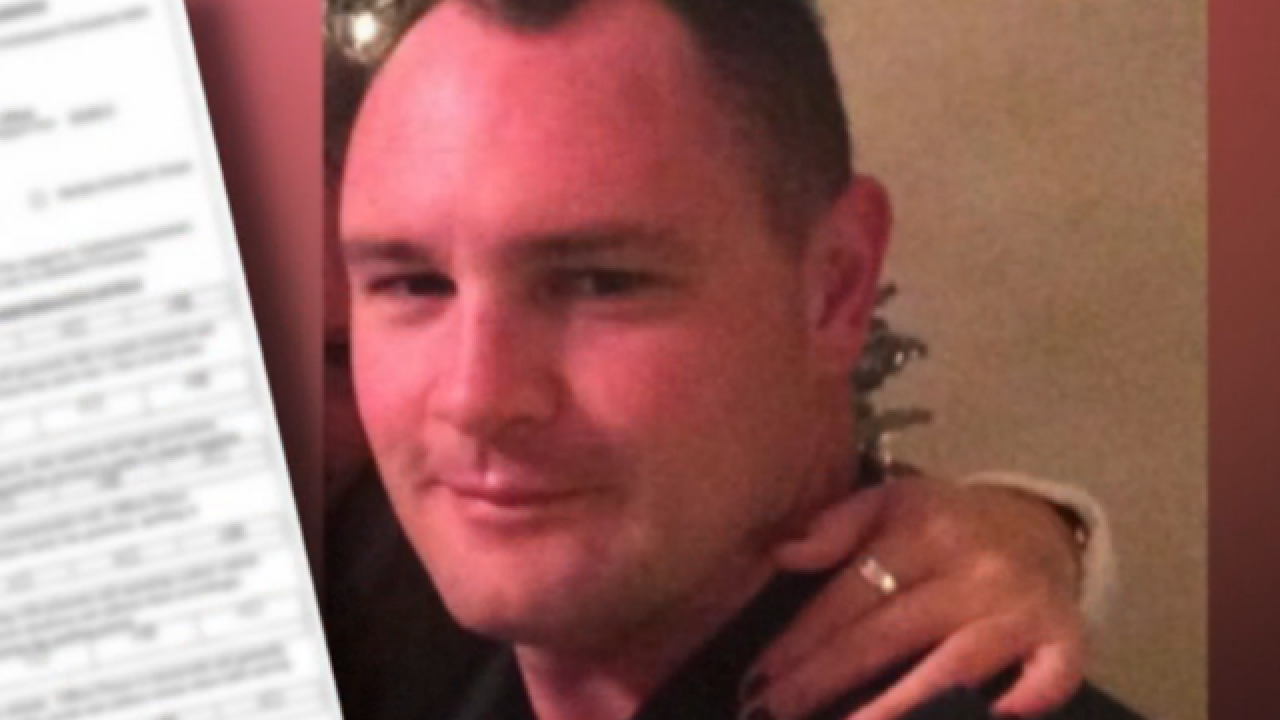 The personnel file of a Boynton Beach police officer currently on paid administrative leave shows he has been suspended twice since joining the department in 2009.

The police chief said Ofc. Nicholas Prince is on leave after a bar owner accused Prince of driving a police vehicle while drunk Saturday night.

The owner of Kocomo’s Island Grill recorded a video of Prince and another officer arguing with him at the bar. Their tab included 10 alcoholic drinks. The video ends with Prince driving away from the bar in a Boynton Beach police pickup truck.

“I’m very concerned about it,” police Chief Jeffrey Katz said at a news conference to address another topic. “I can tell you anyone on my staff that saw me on Monday saw that I was angry. I was angry about the allegations.”

Prince is not under arrest.

His previous suspensions included two days without pay for using excessive force during an arrest and one day for not including enough detail in an unrelated arrest report.

The chief said any allegation hurts his agency.

“It’s a kick in the gut to every member of this department when anybody acts out in a way that in incongruent with our values,” Katz explained.

Internal affairs records cleared Prince of any wrongdoing in two other allegations over his career at the department.

Prince also accumulated many commendations and compliments for his work on the job. Including thanks from a Broward County agency that credited Prince’s work for tracking down a murder suspect and possibly preventing future murders.

No one answered a call to Prince’s phone number Friday.