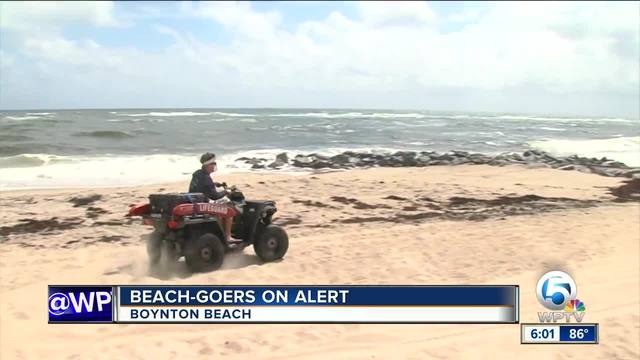 All Palm Beach County-operated beaches will be open Friday. Signs have been posted warning visitors about the possible effects of red tide. They were closed Thursday as a precaution. 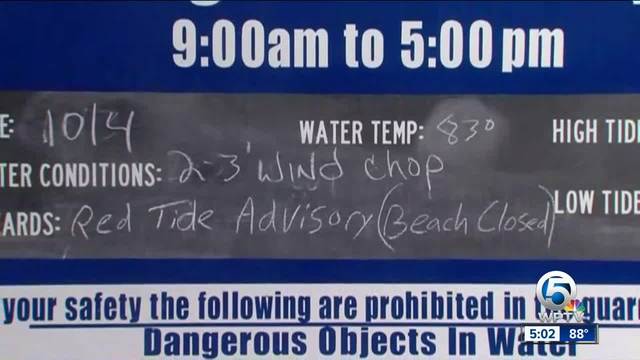 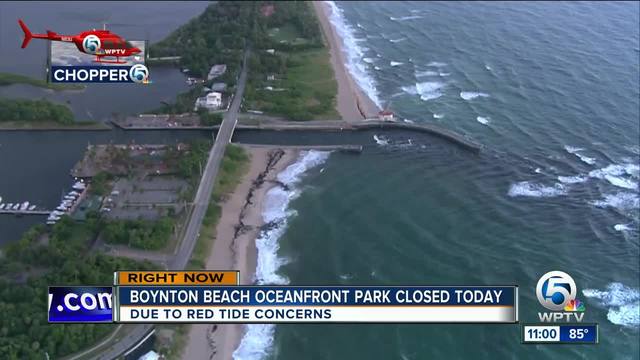 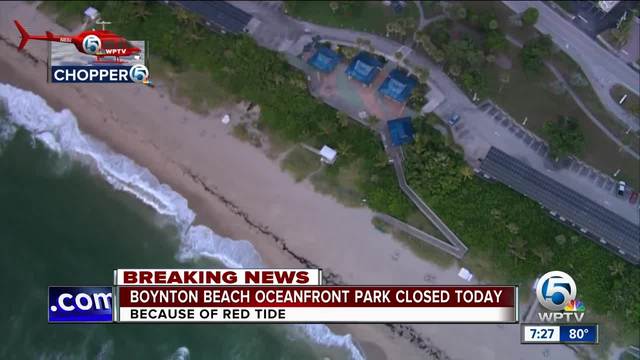 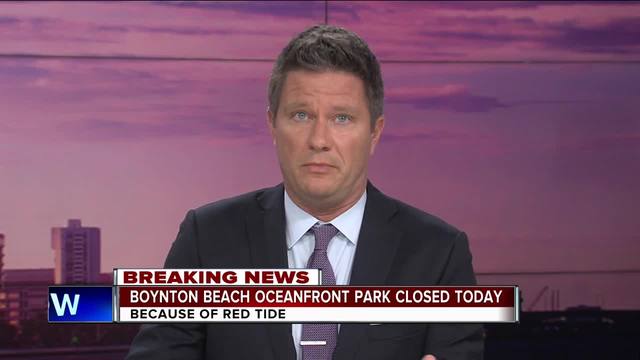 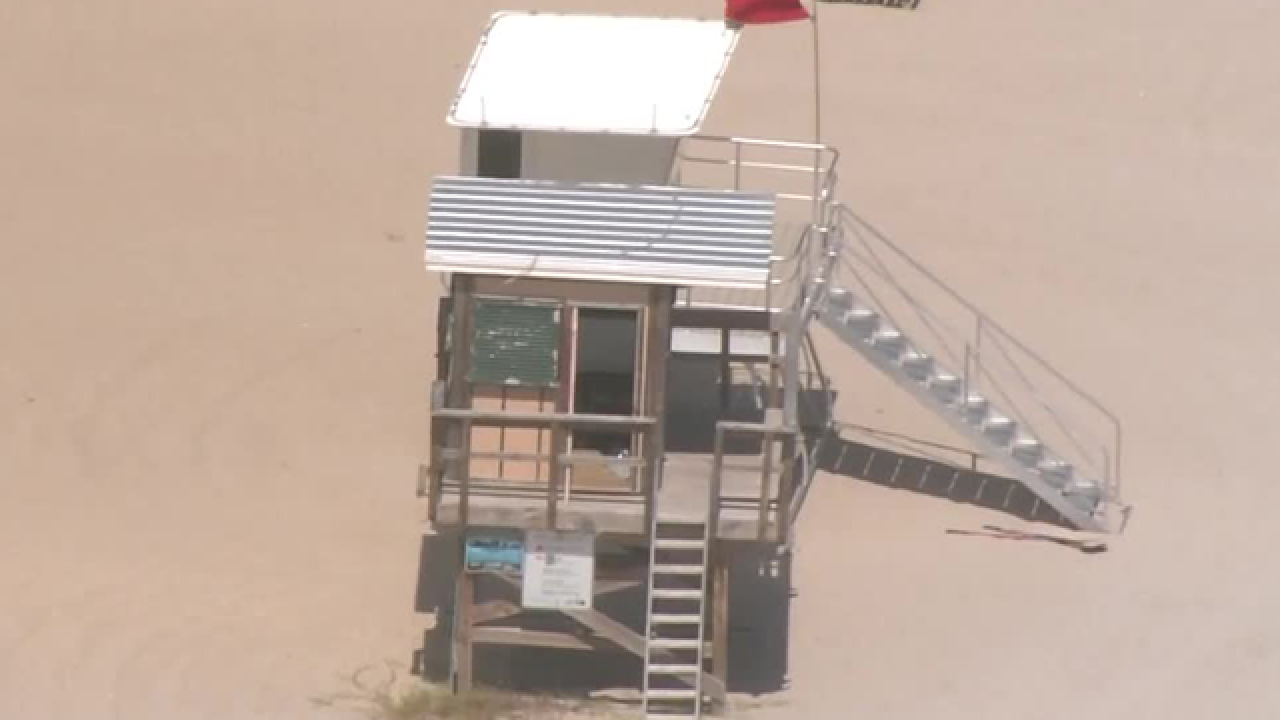 All Palm Beach County-operated beaches will be open Friday. Signs have been posted warning visitors about the possible effects of red tide.

They were closed Thursday as a precaution.

Earlier Thursday the city of Boynton Beach said that Boynton Beach Oceanfront Park would be closed Thursday due to red tide.  It will reopen Friday, the city said. Lake Worth Beach will also be open Friday but bathers do so at their own risk.

Boca Raton said Thursday tests on city beaches confirmed low levels of the Karenia Brevis organism that causes most red tides in Florida. It said city beaches remain open, but red hazard flags will be flown. It urges anyone with severe or chronic respiratory conditions to avoid red tide areas.

Fishermen at the Boynton Beach Inlet said Wednesday they have noticed fewer visitors this week than normal.

Some beaches north of Miami are also closed because of the rare red tide outbreak.

The Florida Fish and Wildlife Conservation Commission has established a fish kill hotline at 800-636-0511 to report fish kills, diseased fish or fish with other abnormalities.

A NOAA forecast predicts conditions could remain in the moderate range through Friday in Palm Beach County.

The Florida Department of Environmental Protection is offering $3 million in grants to St. Lucie, Martin, Palm Beach, Broward and Miami-Dade counties to help mitigate the effects of red tide, according to Gov. Rick Scott's office.