Is the seafood safe to eat during these red tide conditions? 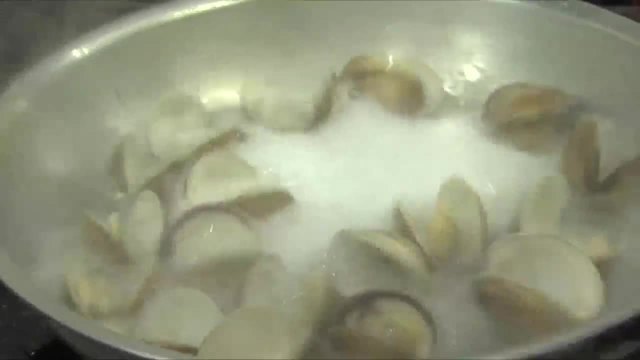 The short answer is yes. For fish, it’s pretty straightforward, but for shellfish, there is some nuance to it. Guanabanas uses seafood caught exclusively in Florida’s waters, which is can make for a unique challenge. 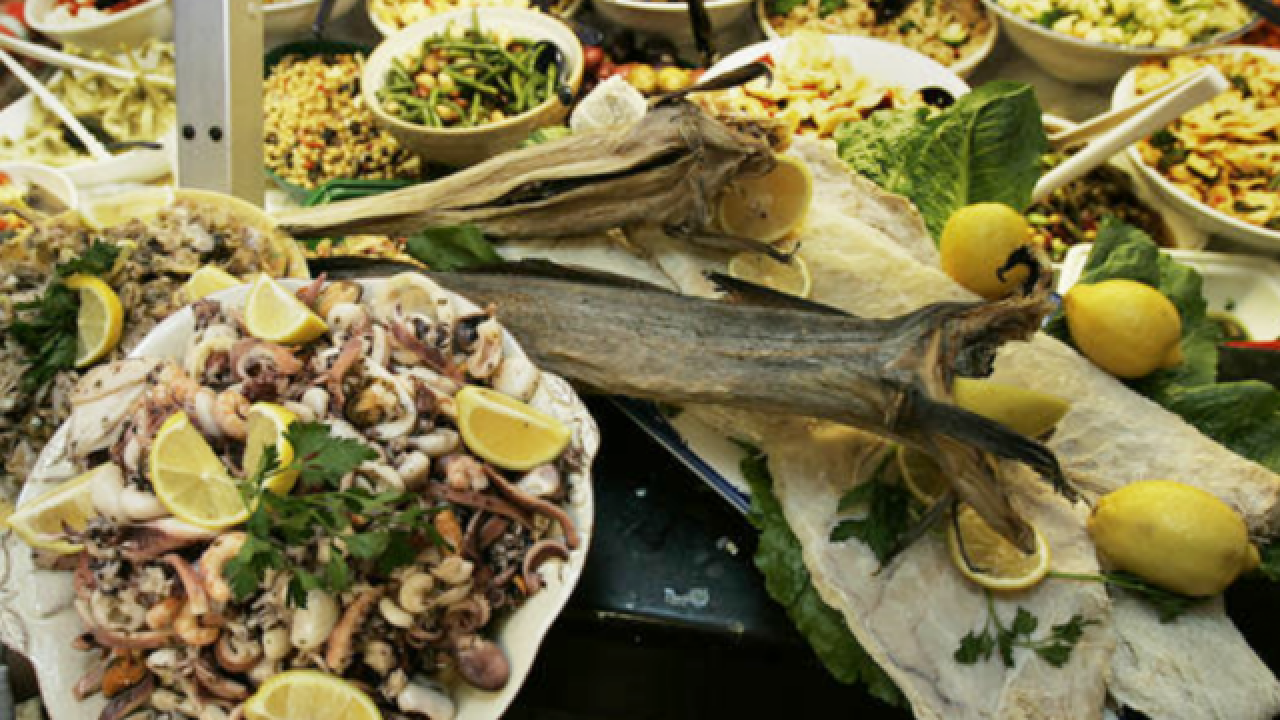 The short answer is yes.

For fish, it’s pretty straightforward, but for shellfish, there is some nuance to it.

Guanabanas uses seafood caught exclusively in Florida’s waters, which is can make for a unique challenge.

FAQ: What is red tide?

According to the FWC, fish caught in red tide waters is safe to eat, as long as it’s filleted beforehand. That process will keep the red tide toxins in the fish’s gut and out of your meal.

“If you follow proper handling procedures with any fish or meat or anything, listen to what they’re telling you to do and you’ll be safe,” said Vinny Trupia, Executive Head-chef from Guanabanas.

Finding safe shellfish is much more challenging. Guanabanas usually get theirs from Florida’s west coast.

“Our clammers that we normally use, we haven’t been able to purchase from them in over 9 months because of red tide,” Trupia said.

“With clams, their belly is what you are eating. That’s the whole point of eating the clam, is to get that nice belly with that liquor inside,” Sullivan said.

The state keeps a close eye on the shellfish to determine if it’s safe. They’re tested for the red tide toxins.

On Tuesday they were serving clams from the St. John’s River north of Orlando.

“It’s one of those items that you’ve really had to pay attention to the water quality issues with where we’re sourcing from,” Sullivan said.