Naples woman moves out of Florida to protect health from algae 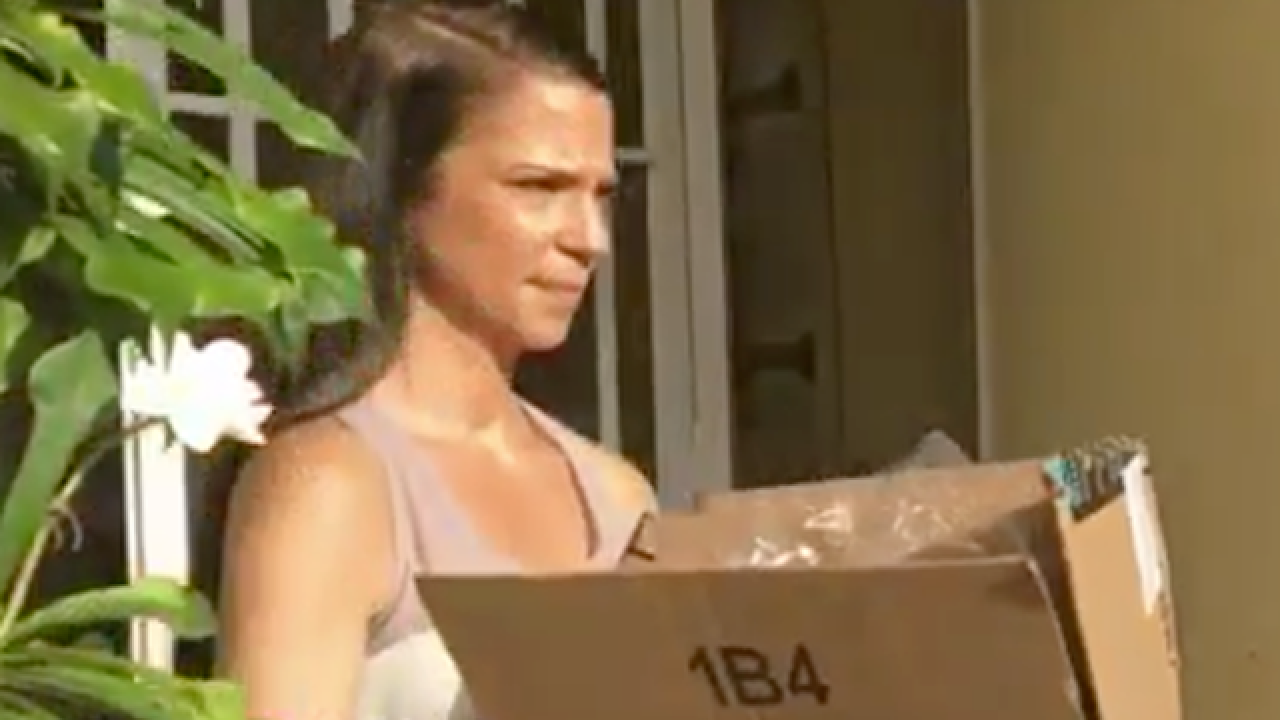 She's been in the state all week, documenting her trip on Facebook, where hundreds of people have told her they're glad she's here.

The water quality has gotten so bad that one woman says she is leaving the state.

A Naples woman says Brokovich's help is too little, too late.  She quit her job last week and is getting out of town.

Kristin Cirillo has lived in Southwest Florida for 6 years but is now moving all the way to Colorado to protect her health.  She has post-concussion syndrome, and her doctor says neuro-toxins from red tide can affect her brain.

She says she's felt some short-term effects already and says she's had enough.  “I noticed that when I'm here, the brain fog, the nausea are getting worse.  When I left for Colorado for two days I felt better. I know I can't be here anymore.  It does aggravate my condition, but I'm so more concerned about the long-term health effects, breathing the air, taking a shower…I don't know what I'm being exposed to."

Kristin believes Erin Brockovich is a big name who will make a big splash.

Brockovich will hold a public town hall from 1 p.m. to 3 p.m. Wednesday at the Burroughs Homes and Gardens along First Street.