'Extraordinary effort for a citizen to promote a plan,' architect says 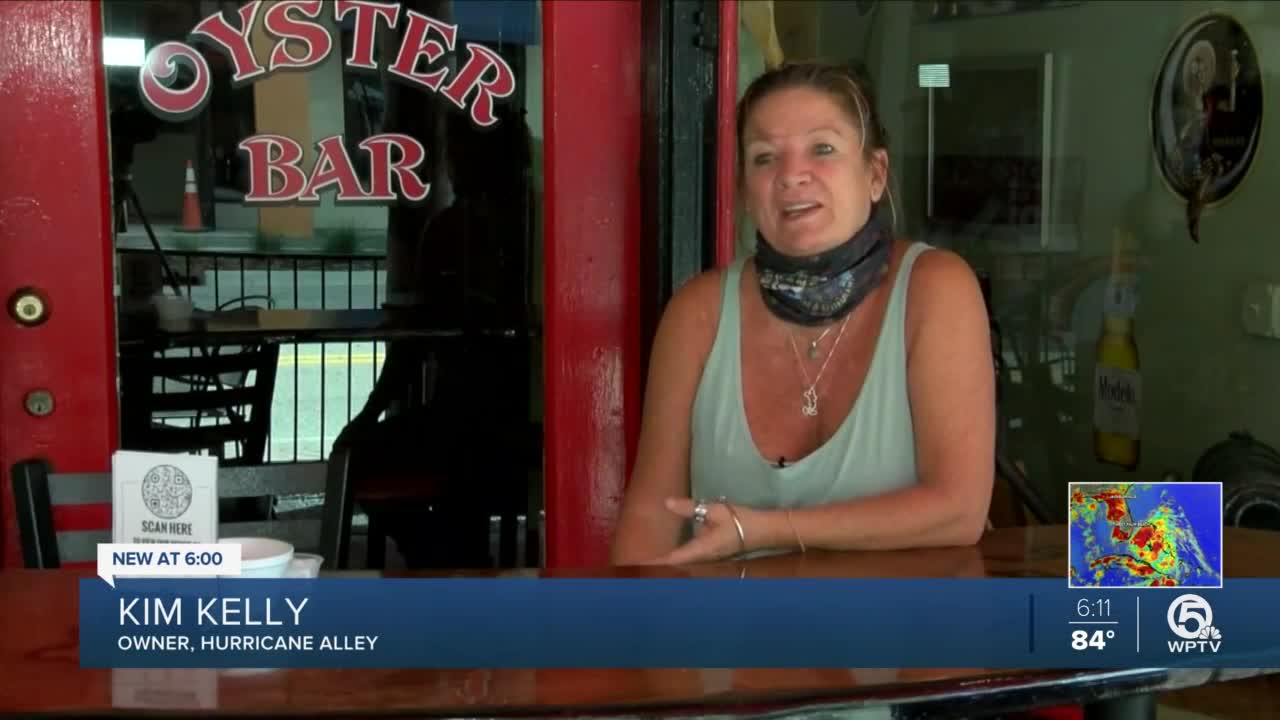 A Boynton Beach business owner did not like the plans for a proposed development next to her, so she decided to take action. 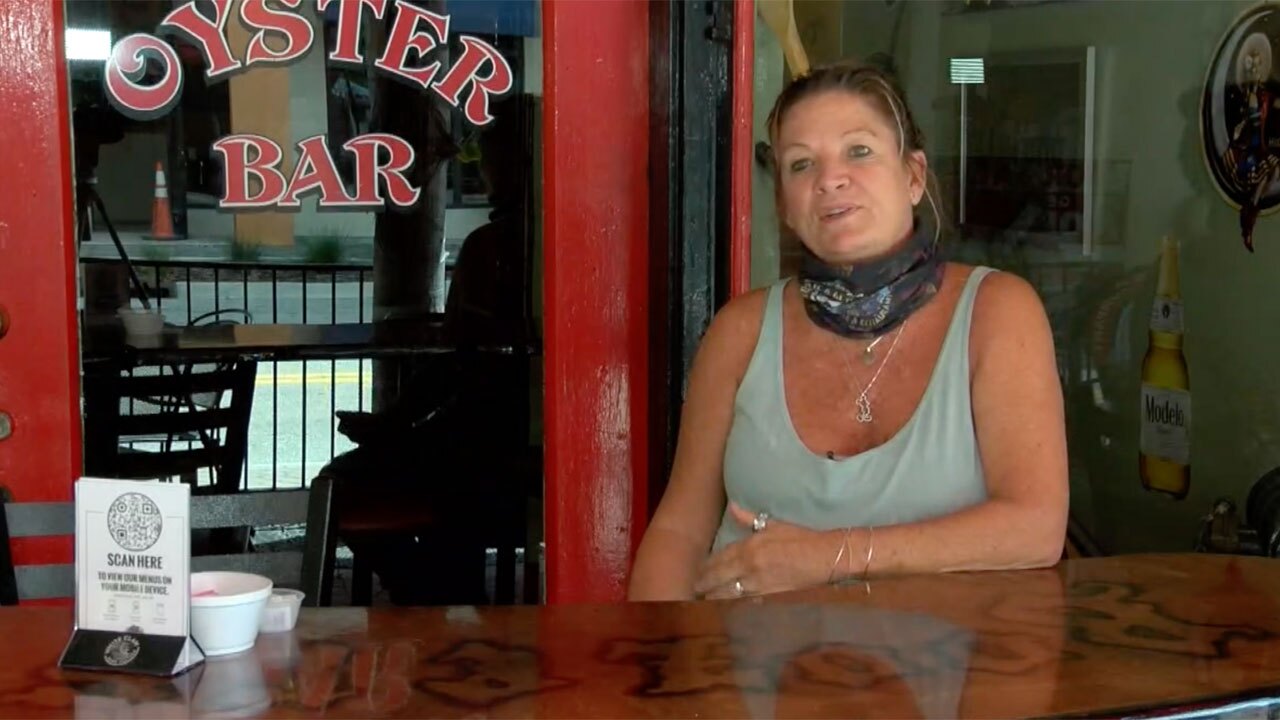 BOYNTON BEACH, Fla. — A Boynton Beach business owner did not like the plans for a proposed development next to her establishment, so she decided to do something about it.

Change is always challenging, but last month a developer proposed a new mixed-use project for the lot right next door.

"People want a place where they can go and have fun and be entertained and have dinner," said Hurricane Alley owner Kim Kelly.

She was against the plans, which included apartments and little commercial space.

Instead of just complaining about it, she took action.

Kelly said she wanted to make sure the Boynton Beach Community Redevelopment agency heard her loud and clear.

"Go big or go home. They are not listening to what we are saying, so I figured if I put it down on paper, they have to look at it," Kelly said.

With help from Gjertson Design, she created her own proposal.

"We were trying to create a more pedestrian-friendly environment," said architect David Gjertson.

He said it is unusual for a business owner to create a plan like this, but he believes it shows Kelly's passion for the project.

"It is really an extraordinary effort for a citizen to promote a plan," Gjertson said.

Their plan has no apartments; instead, it includes all food and retail space.

"Just because I am a restaurant doesn't mean I don't want more restaurants, put 20 of them behind us," Kelly said.

About 100 people marched with Kelly on Tuesday from her restaurant to the city hall to present the plan to the CRA.

The CRA is currently discussing with the developer the mixed-use plan initially proposed.

Kelly hopes changes are made to the original developer's plans.

"Maybe we can come to a nice compromise," Kelly said.