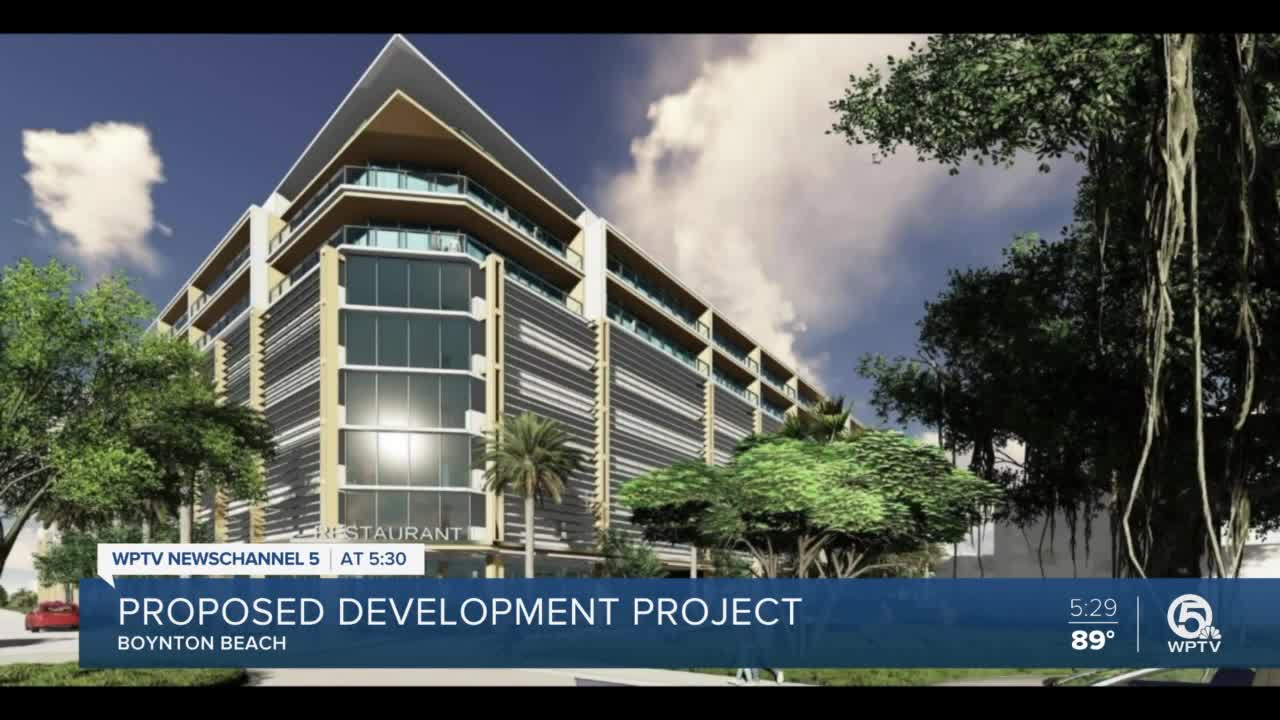 A proposal to build a new mixed-use development in Boynton Beach is provoking a backlash from some local businesses. 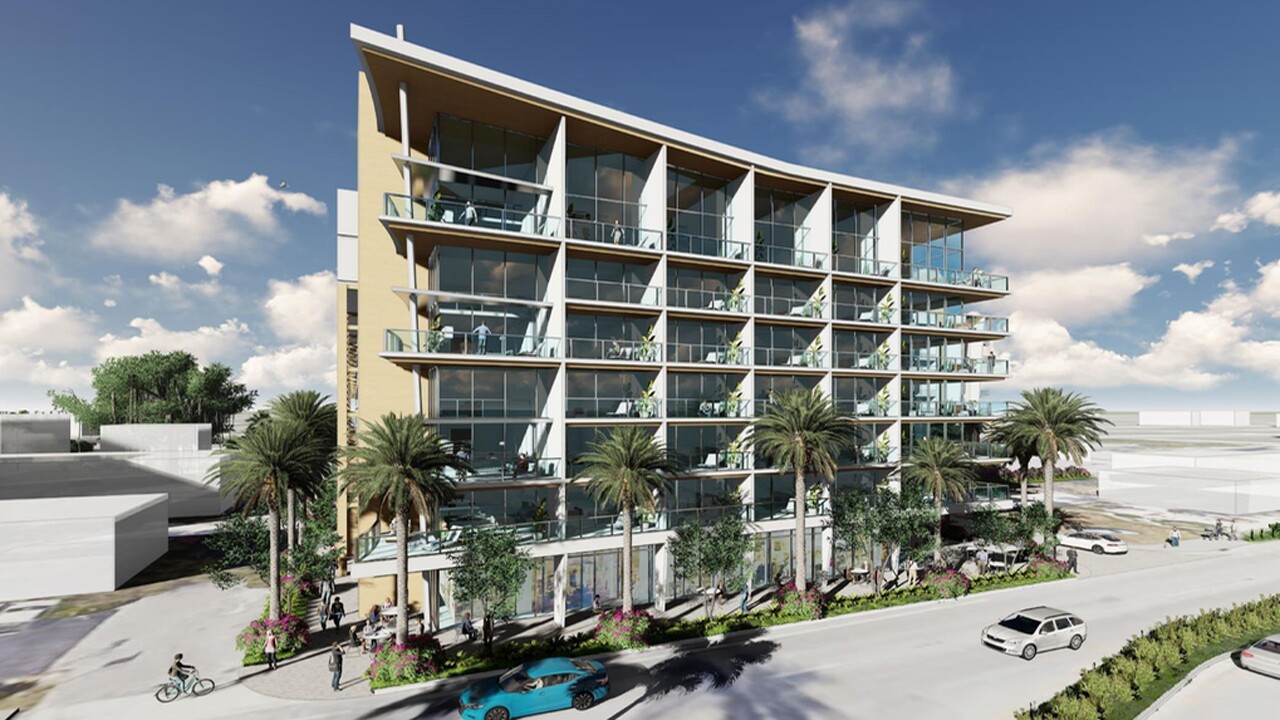 BOYNTON BEACH, Fla. — A proposal to build a new mixed-use development in Boynton Beach is provoking a backlash from some local businesses.

This week the city accepted a letter of intent from a developer to build an approximately $60 million project at 115 N. Federal Hwy. on 2.60 acres of land.

The property was purchased by the Community Redevelopment Agency in May 2018 for $3 million. The CRA then leased the building to the city for use as a temporary library during the construction of the city's new Town Square.

By accepting the letter of intent, it will give the city 90 days to negotiate and talk about the project with the developer, Ocean Avenue Residences and Shoppes, LLC. The public can offer their input at meetings held to discuss the issue.

The mayor said he would like to see a train station added to the plan.

"We want this as a downtown location and a commuter location," Boynton Beach Mayor Steve Grant said.

However, some local businesses fear this project will hurt their revenue, prompting a petition that has been signed by 1,880 people.

Kelly started Hurricane Alley in 1996 and says the project is not a good fit for the area. The development will be built right behind her restaurant.

"After helping build it up, they want to tear us down!! Help STOP this travesty," the petition reads. "Look around you and realize the buildings and storefronts they have already built are vacant and gives a bad look."

The petition goes on to say that "our City caters to a working-class and we do not want to become another DELRAY! Congested, overpopulated and NO where to PARK!!"

"If you just have more of a walking community, shopping district so to speak, it would really bring more people down here," Kelly said. "We are all for redevelopment. We are just not for development."

"We are not set or we are not bound to make any sort of decision," Grant said. "The community can speak up at any CRA meeting about what they want."

Kelly hopes the project is not built for the sake of her business.

"If that happens. I don't know if we will survive," Kelly said.