'We need to find ... housing for every sort of income level,' mayor says 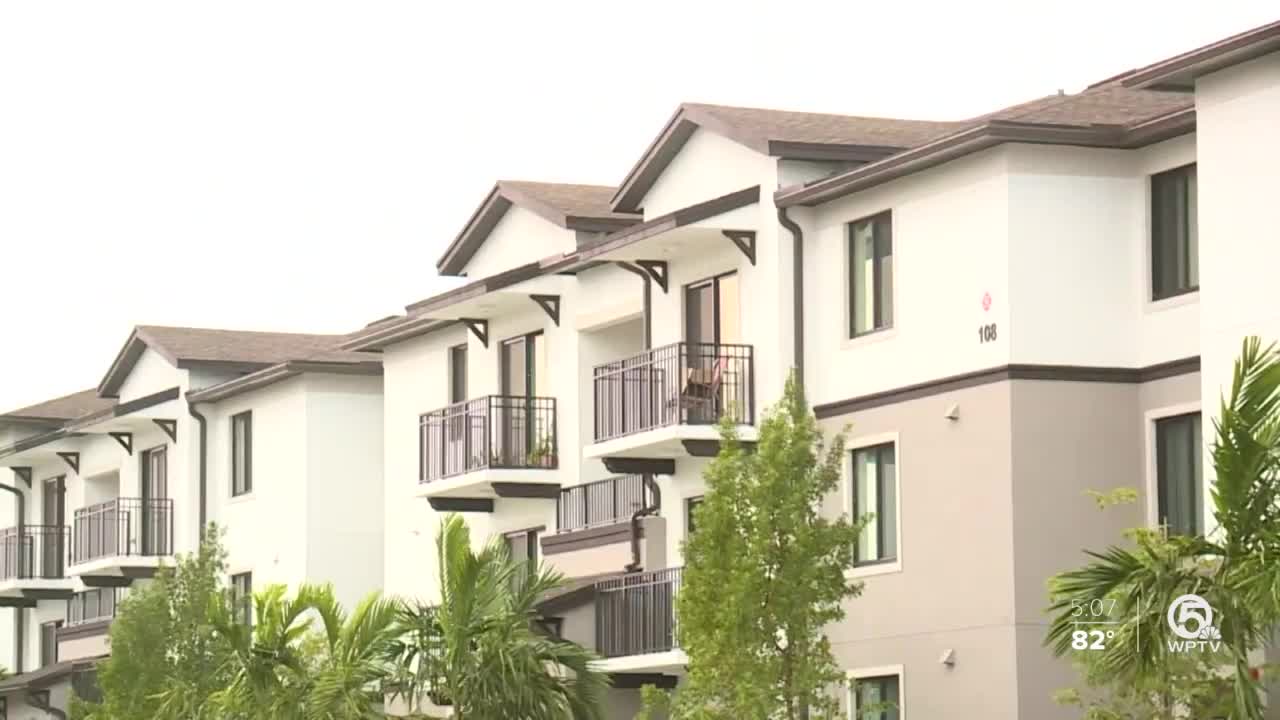 The pandemic has hit both renters and homeowners hard across South Florida, but Boynton Beach is working to change that. 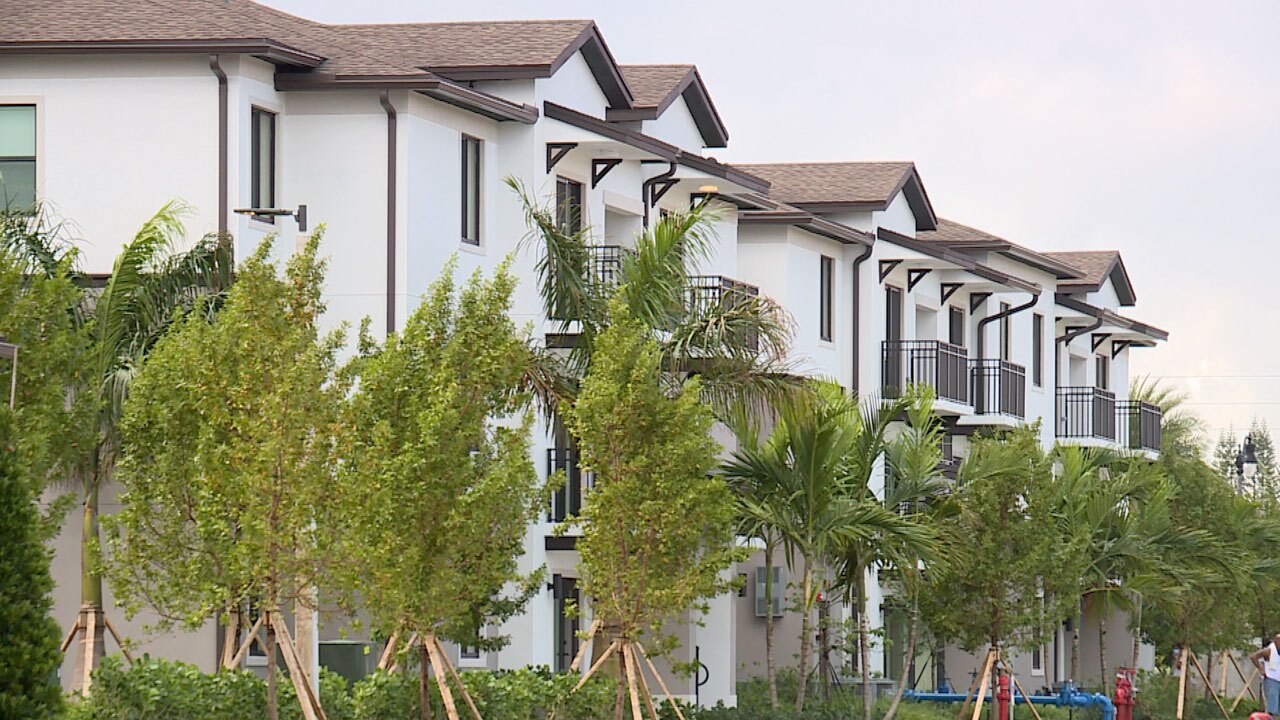 BOYNTON BEACH, Fla. — The pandemic has hit both renters and homeowners hard across South Florida.

The cost of living is pushing some families out of cities they have lived in for years.

Matthew Klukowski, a Boynton Beach resident, is about to become a father.

After renting for five years, he and his fiance were looking to move into a home. However, he said finding one they could afford in Boynton Beach became impossible.

"I just can't afford it anymore. It became a huge barrier to find a house," Klukowski said.

He said they were finally able to find a home they could afford, but it was in Vero Beach.

Boynton Beach Mayor Steven Grant said the city commission is discussing how to help people like Klukowski afford the cost of living.

"So that our teachers, our firefighters, and police officers, people that are making the medium income are able to afford to live here in the city of Boynton Beach," said Grant.

During a Thursday workshop, the commission will go over ways for the city to entice builders to build a workforce and affordable housing.

"I think what we need to do is find the correct housing for every sort of income level," Grant said.

Klukowski believes creating affordable housing is important with so many people impacted financially by COVID-19.

"[When] you are paying $1,300 a month for a one-bedroom, you will never get out of that cycle," Klukowski said.

The Boynton Community Redevelopment Agency opened up an affordable housing project this year that currently has more than 100 apartments up for rent.

Grant said he would like to see the city work with local and state leaders to build more projects like this.

"We want to make sure that we are building to the market in Boynton Beach," said Grant.