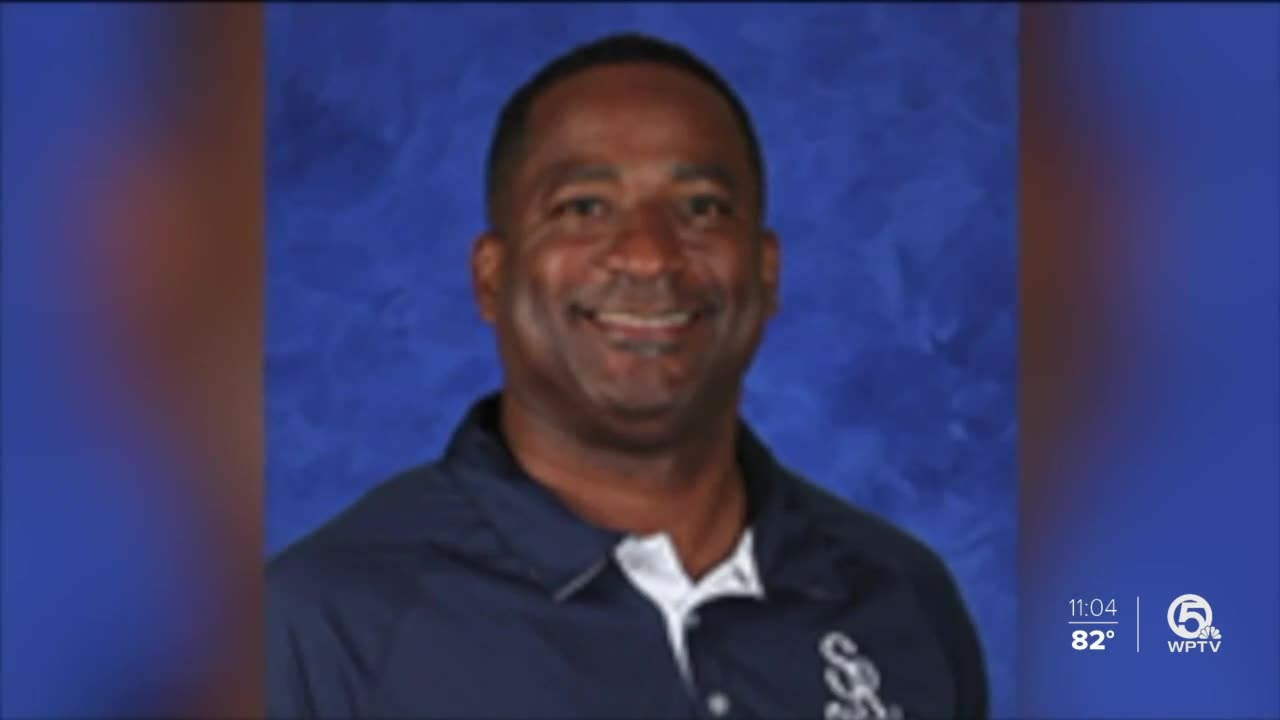 The Palm Beach County School Board on Wednesday voted to rehire the former principal of Spanish River Community High School in Boca Raton who was fired last year in the wake of a controversy involving comments he made about the Holocaust. 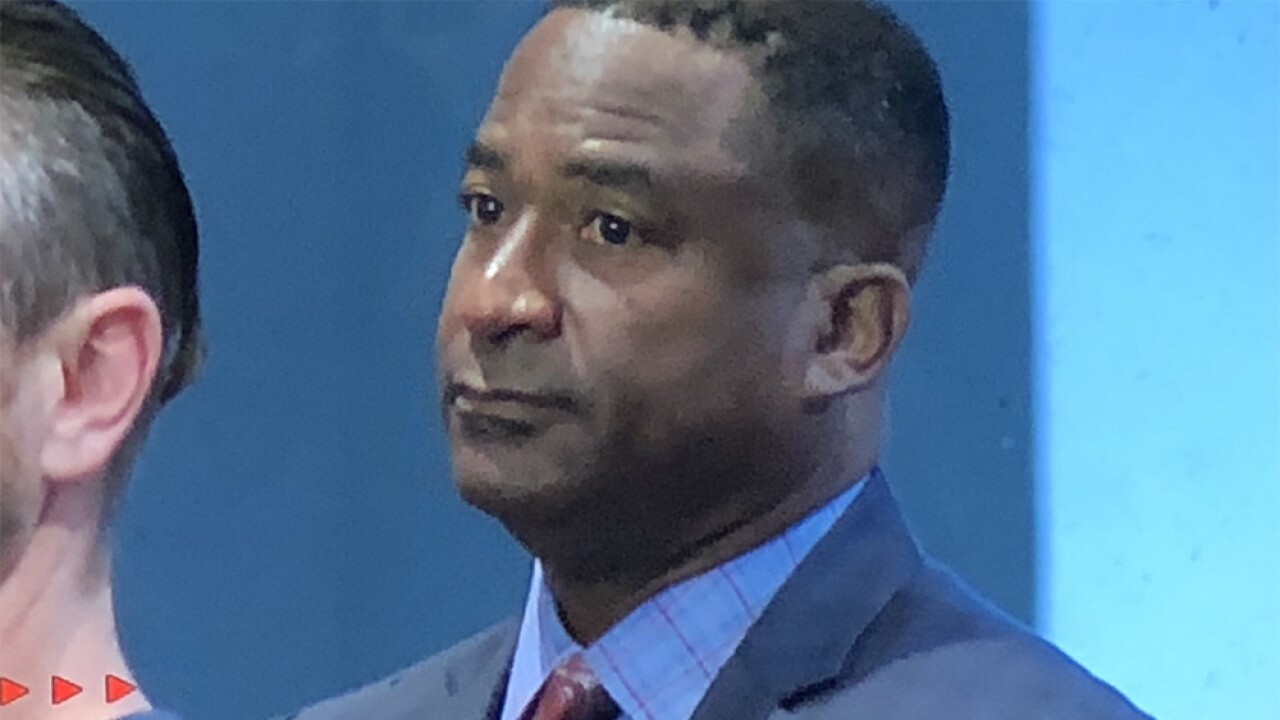 WEST PALM BEACH, Fla. — The Palm Beach County School Board on Wednesday voted to rehire the former principal of Spanish River Community High School in Boca Raton who was fired last year in the wake of a controversy involving comments he made about the Holocaust.

In a 4-3 vote, school board members approved a settlement with William Latson.

Under the settlement, Latson's suspension and termination will be rescinded, he'll be awarded more than $150,000 in lost wages, and he'll be assigned to a position in the School District of Palm Beach County that's "commensurate with his qualifications."

In July of 2019, Latson was removed as principal and reassigned after emails surfaced from 2018 that showed him telling a parent he could not say the Holocaust was a factual, historical event.

Latson did not respond to calls and text messages from the school district’s deputy superintendent of schools during the investigation.

Because of that, in part, school board members voted to fire Latson in October 2019 for violating the school board's Code of Ethics and performing misconduct while in office.

However, Administrative Law Judge Robert Cohen later ruled that "Latson did not commit incompetence, misconduct, or gross insubordination," and while "Latson did commit several acts of poor judgment," his conduct "did not rise to the level of just cause for suspension or termination because the conduct was not so severe as to support that level of discipline."

At Wednesday's school board meeting, school board member Karen Brill admitted that while the school district was "inept" in its investigation, Latson's comments were offensive and he should not be rehired.

"You have already been tried and convicted in the eyes of the public, and that is something you will carry with you for the remainder of your career," Brill said.

Board member Marcia Andrews agreed the district could've handle the investigation better, but terminating Latson was too strong of a penalty.

"It's bad stuff that happened with him saying this, and back and forth," Andrews said. "We have to train our people to let them know that they must be better."