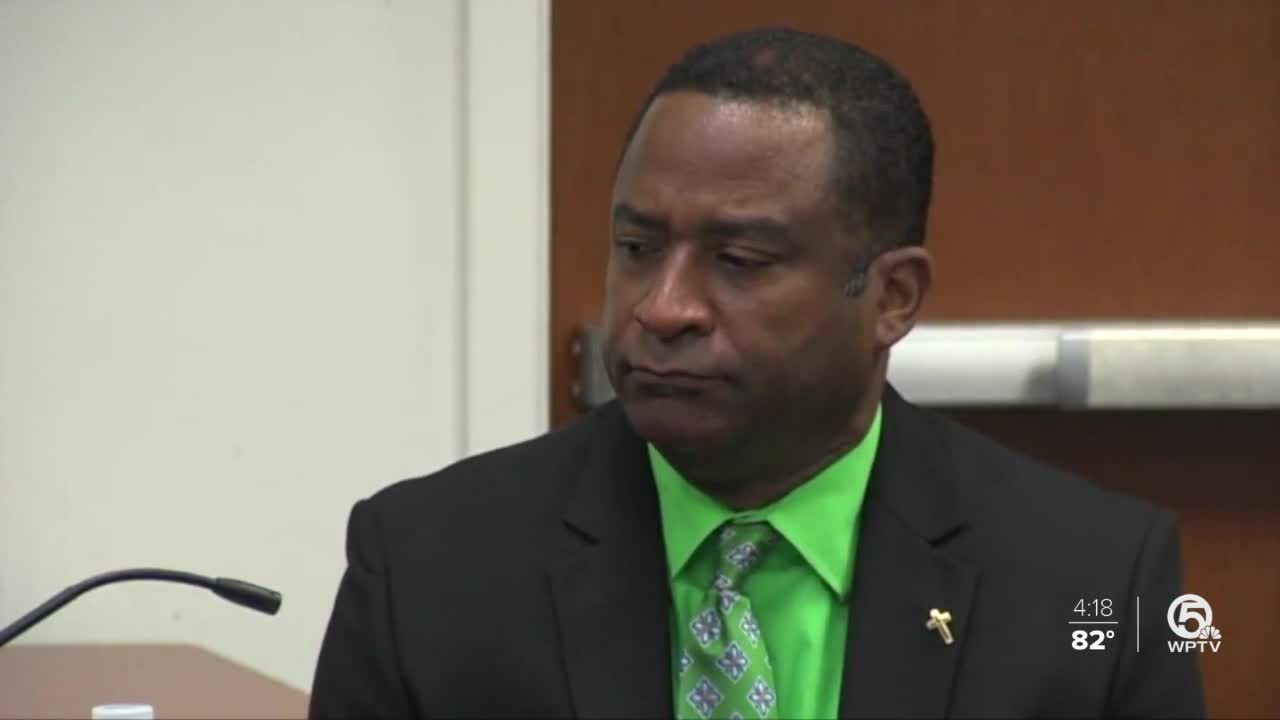 The Palm Beach County School Board on Tuesday voted unanimously to officially fire a former Boca Raton principal who made controversial comments about the Holocaust. 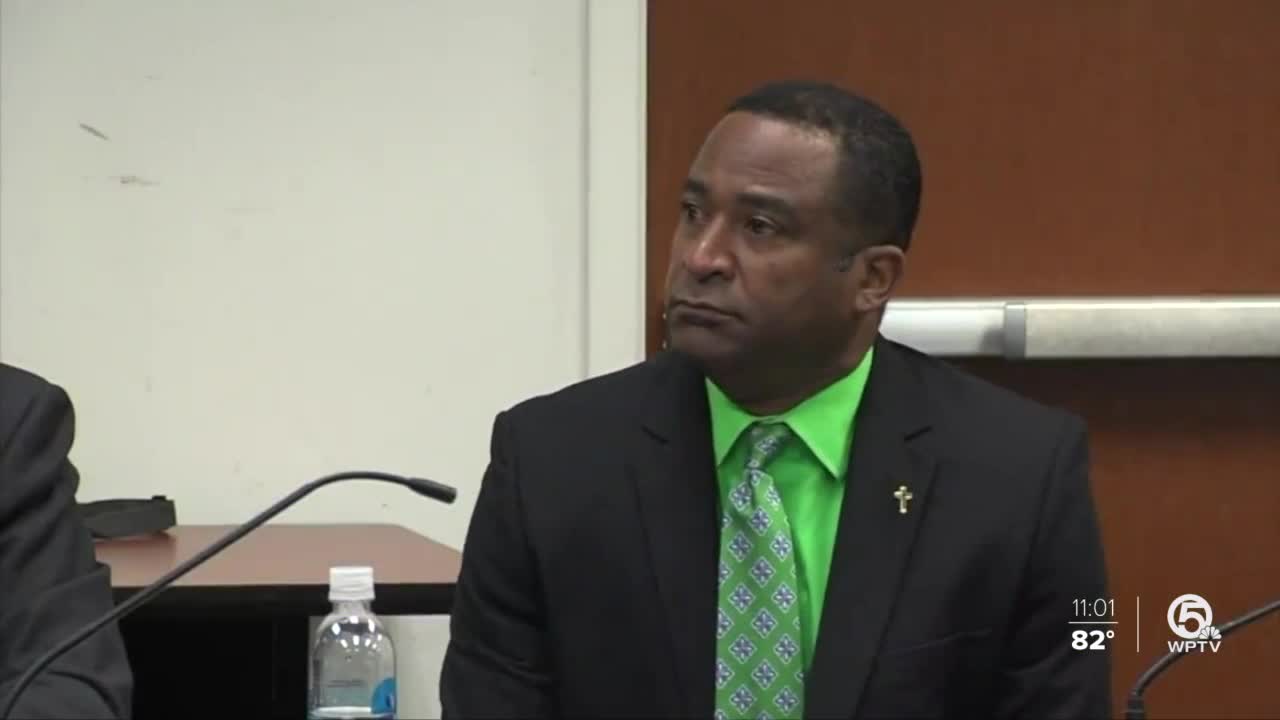 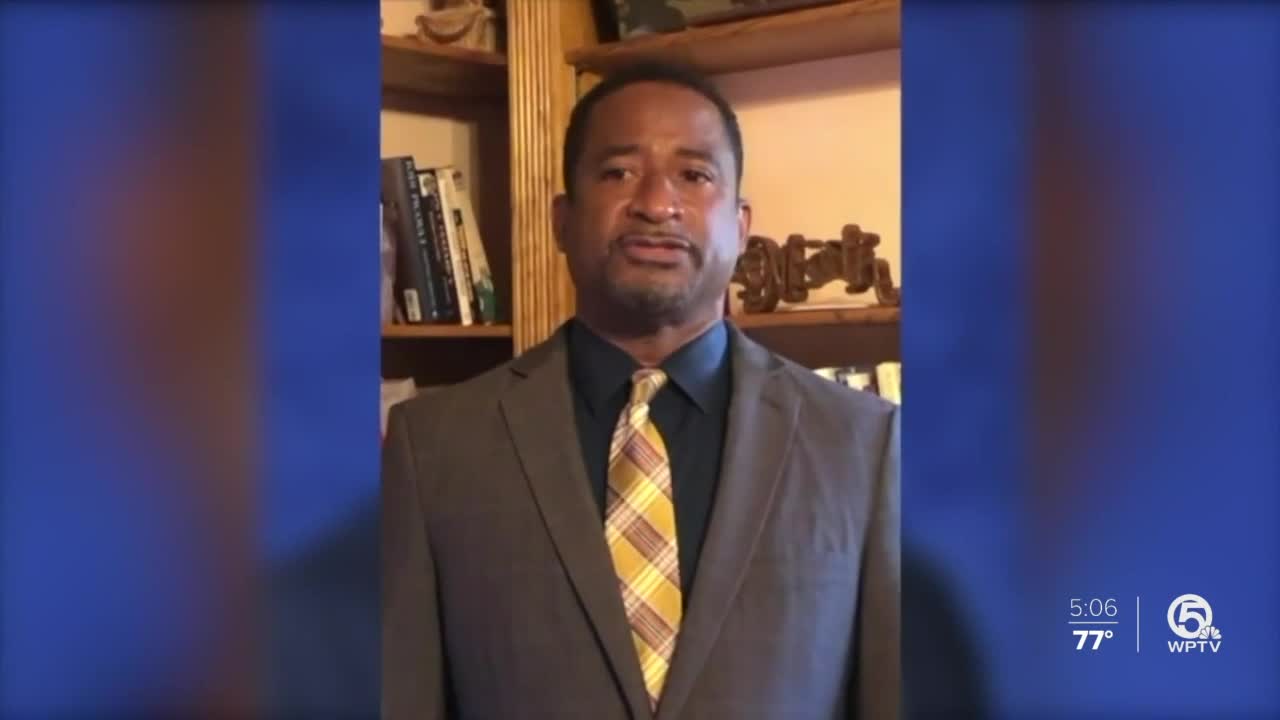 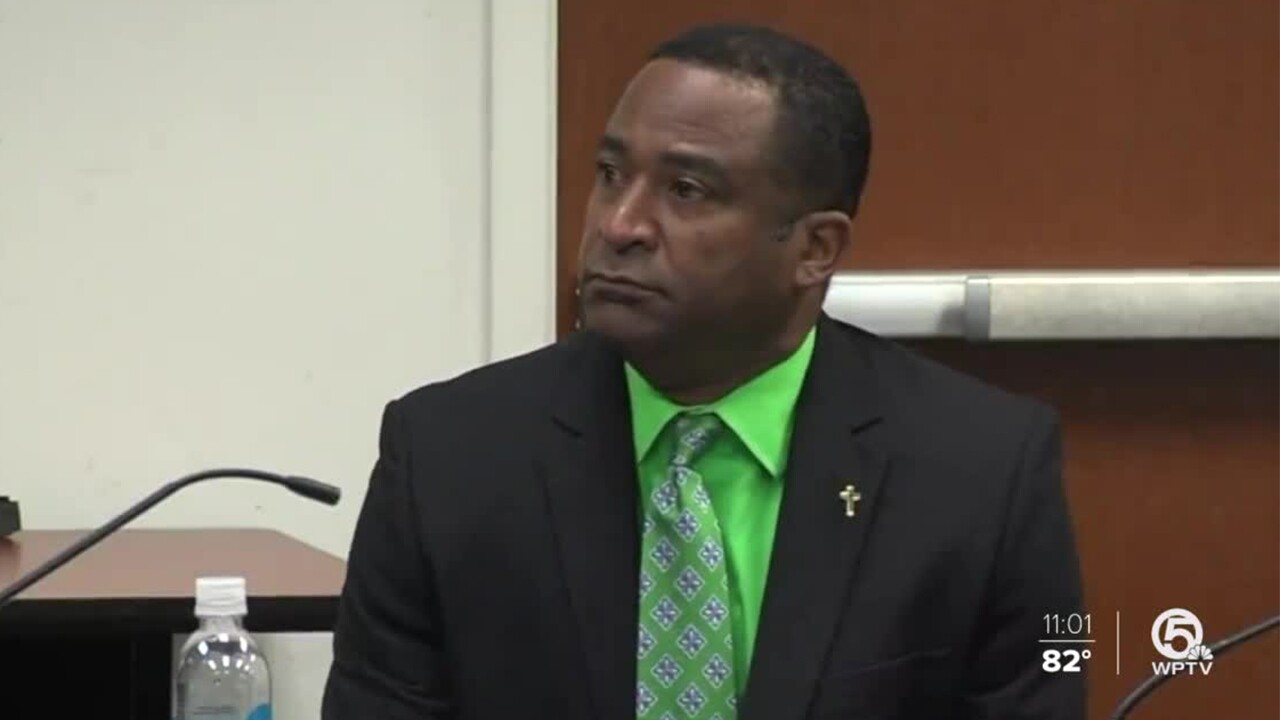 WEST PALM BEACH, Fla. — The Palm Beach County School Board on Tuesday voted unanimously to officially fire a former Boca Raton principal who made controversial comments about the Holocaust.

William Latson's status has been in flux for more than a year after questionable remarks he made about the Holocaust two years ago came to light.

The former Spanish River Community High School principal made waves in the community and around the country when it was revealed that he told a parent in an email in 2018 that he could not state that the Holocaust was a historical, factual event because of his position with the district.

Latson was removed from his position as principal and later fired in 2019 in the wake of an investigation into his comments.

The former principal appealed his termination, however, and an administrative law judge later ruled Latson should not have been fired. Last month, the school board voted 4-3 to reinstate Latson's employment with the School District of Palm Beach County at the judge’s recommendation.

Then, just last week, following intense community outrage and after reviewing the judge's order, school board members voted unanimously to rescind their vote that reinstated Latson. The district said that decision put him on unpaid suspension pending the school board's next action.

On Tuesday, school board members voted 7-0 to officially fire Latson from the School District of Palm Beach County. You can review the order to terminate Latson's employment by clicking here.

The former principal released a video apology last month, saying he is not a Holocaust denier.

Tuesday's school board meeting came as the School District of Palm Beach County marks the Florida Department of Education's Holocaust Education Week. The district said programming will be happening at district schools throughout the week to honor and remember the victims of the Holocaust.