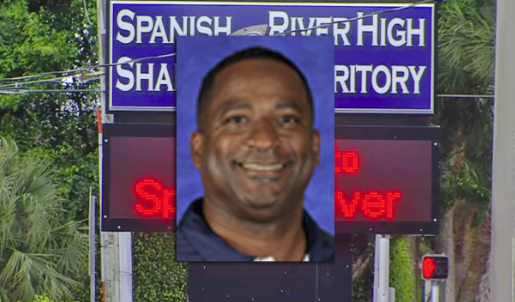 The principal of Spanish River Community High School in Boca Raton has been reassigned following controversial comments he made about the Holocaust. 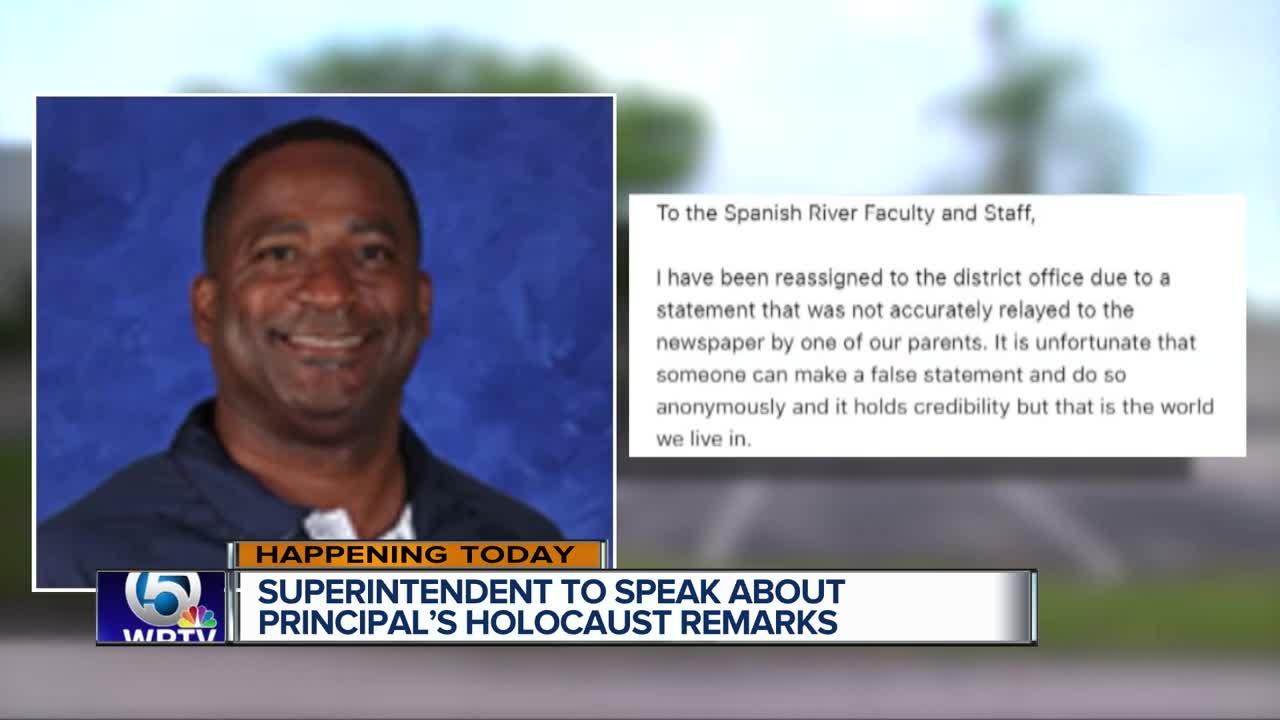 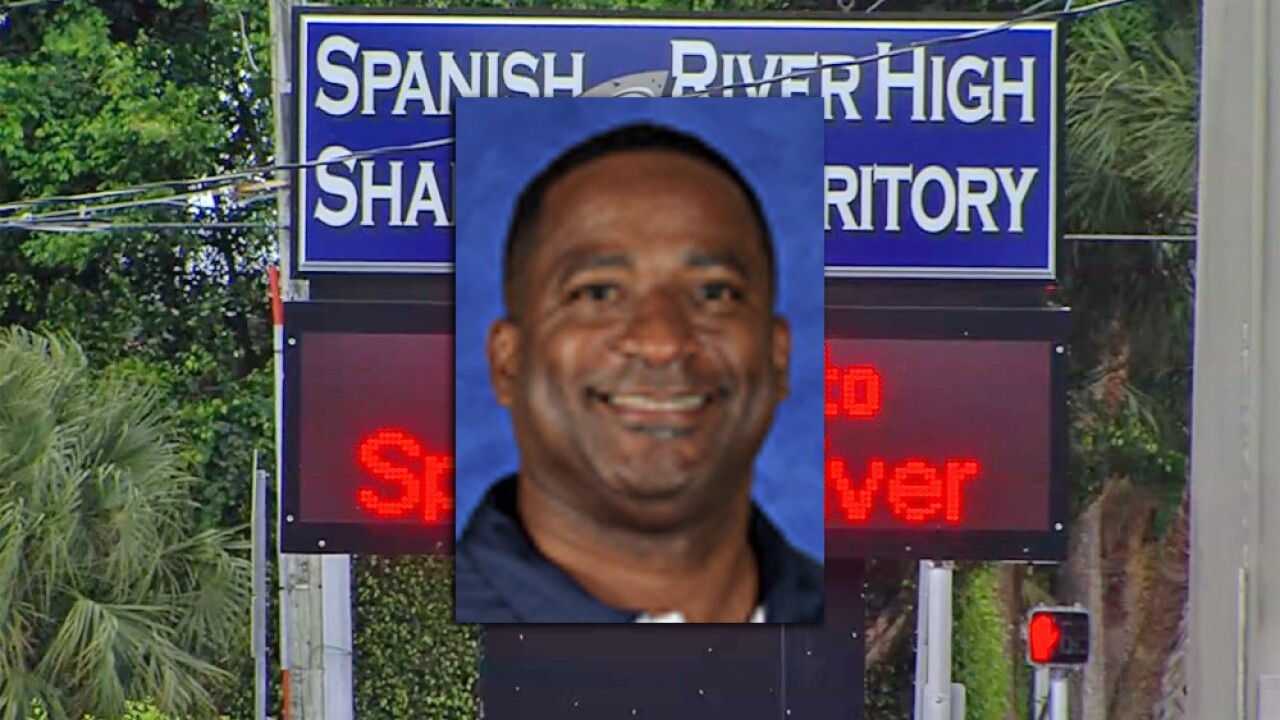 BOCA RATON, Fla. — The principal of Spanish River Community High School in Boca Raton has been reassigned following controversial comments he made about the Holocaust.

In an email from 2018, Principal William Latson told a parent, "I can't say the Holocaust is a factual, historical event because I am not in a position to do so as a school district employee," adding that "not everyone believes the Holocaust happened."

"He should have been fired 100 percent, and that's offensive to people that have relatives in the Holocaust and to myself for being a Jewish man," said Jacob Shook, who graduated from Spanish River in 2017. "He's teaching education and our children and he doesn't even have his facts straight."

After details of the email were first published in The Palm Beach Post, Latson apologized and said, "I regret that the verbiage that I used when responding to an email message from a parent, one year ago, did not accurately reflect my professional and personal commitment to educating all students about the atrocities of the Holocaust."

On Monday, the Palm Beach County School District said Latson is being reassigned to a district position "out of an abundance of concern and respect for the students and staff of Spanish River Community High School."

The story has gained national attention and sparked a firestorm in the Boca Raton community, which is predominantly Jewish.

"It shouldn't be a thing where he should be debating the Holocaust did happen. It's clearly a fact," said Michael Zeidel, a former graduate at Spanish River who was the Vice President of the Jewish Student Union. "Regardless of political stance, religion, age, gende,r or whatever, this isn't a debatable kind of thing."

The school district said Latson was counseled about his comments in the email and has been reassigned effective immediately.